Virtual Event: Amie Thurber and Learotha Williams, editors of I'll Take You There, in conversation with Steve Haruch 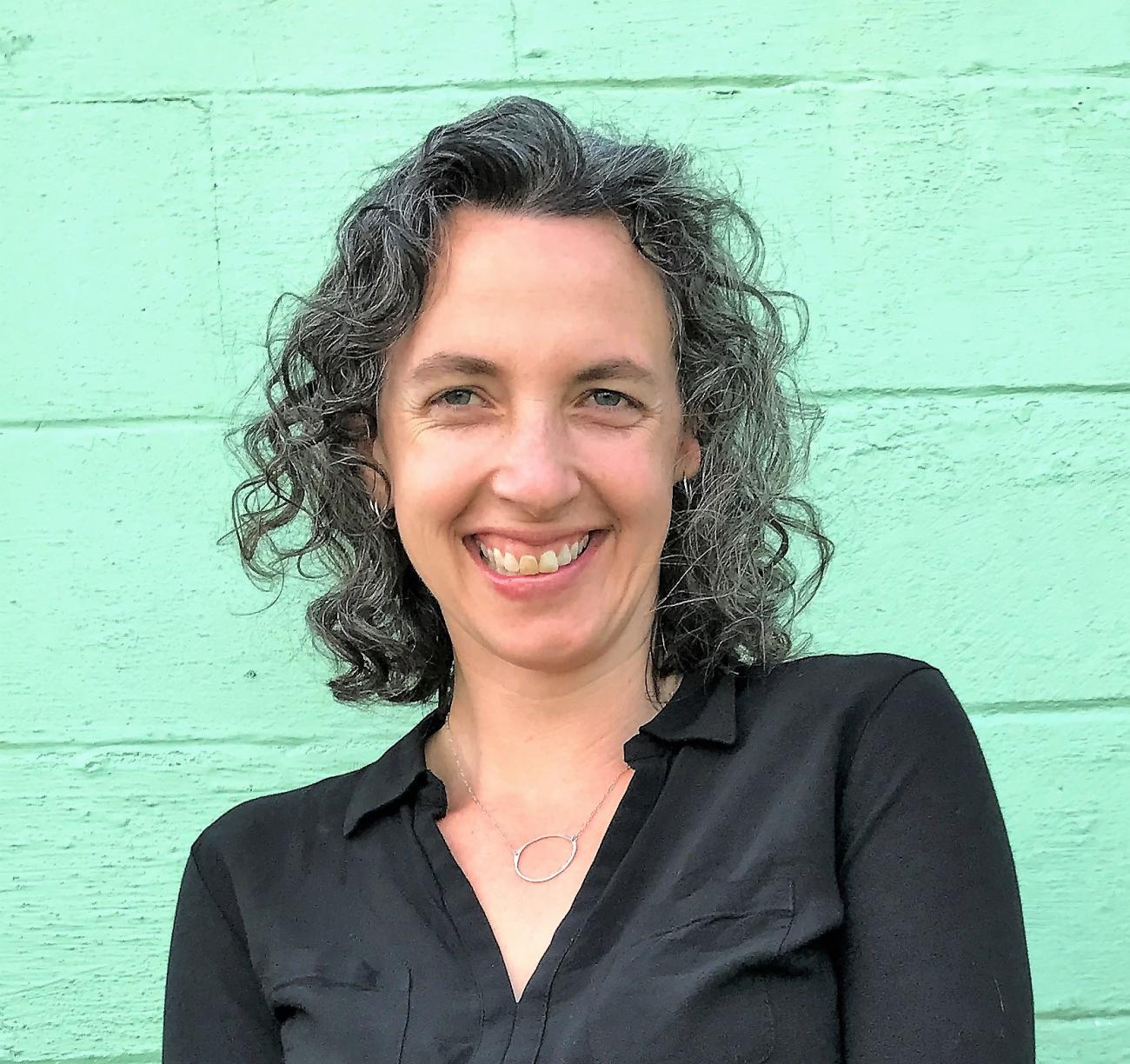 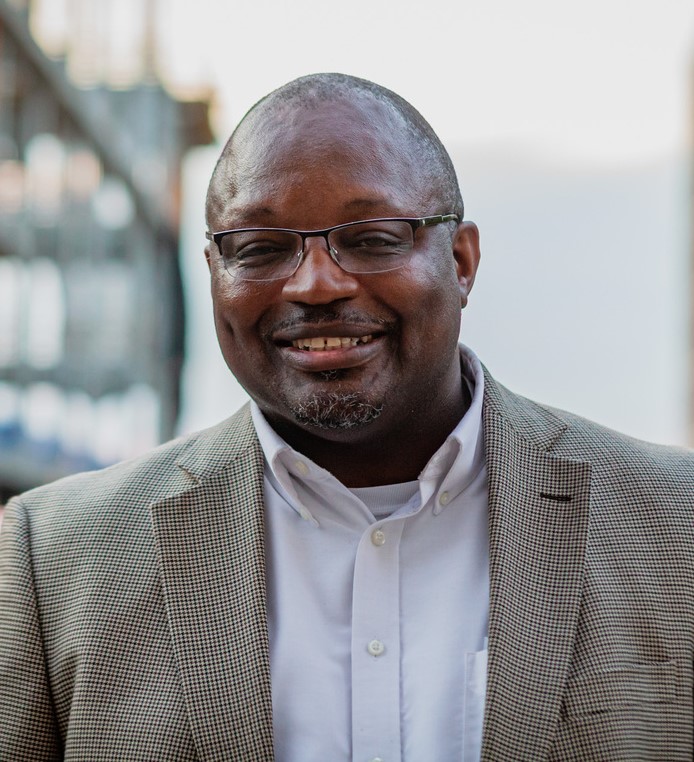 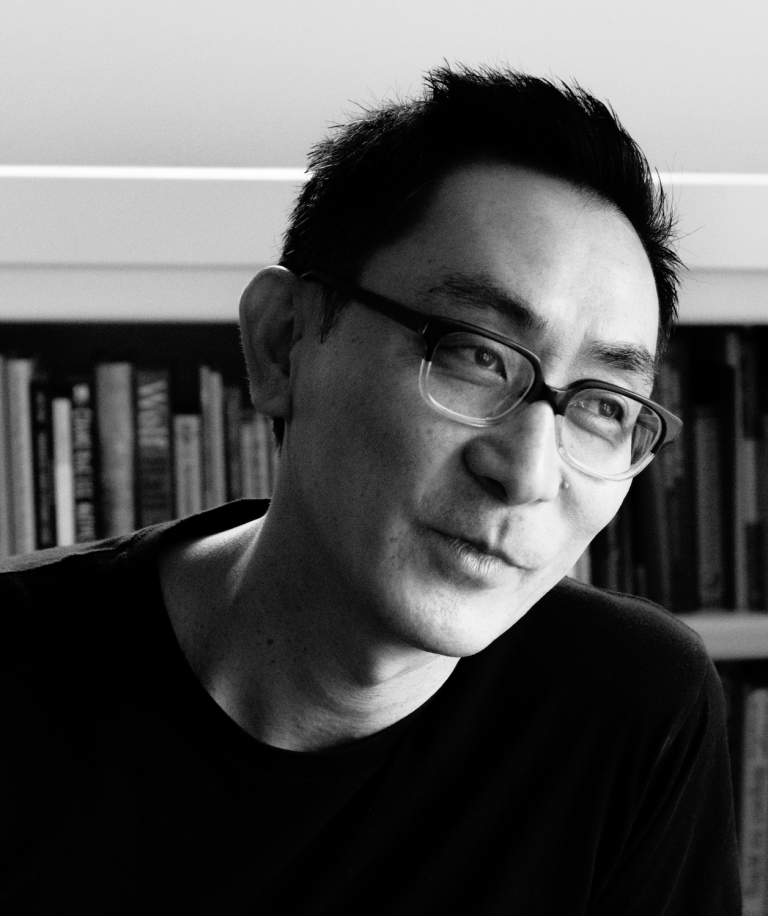 The conversation will occur on Thursday, June 17th at 6:00pm Central time.

Before there were guidebooks, there were just guides--people in the community you could count on to show you around.

I'll Take You There is written by and with the people who most intimately know Nashville, foregrounding the struggles and achievements of people's movements toward social justice. The colloquial use of "I'll take you there" has long been a response to the call of a stranger: for recommendations of safe passage through unfamiliar territory, a decent meal and place to lay one's head, or perhaps a watering hole or juke joint.

In this book, more than one hundred Nashvillians "take us there," guiding us to places we might not otherwise encounter. Their collective entries bear witness to the ways that power has been used by social, political, and economic elites to tell or omit certain stories, while celebrating the power of counternarratives as a tool to resist injustice. Indeed, each entry is simultaneously a story about place, power, and the historic and ongoing struggle toward a more just city for all. The result is akin to the experience of asking for directions in an unfamiliar place and receiving a warm offer from a local to lead you on, accompanied by a tale or two.

Dr. Amie Thurber is an Assistant Professor in the School of Social Work at Portland State University. Dr. Thurber’s scholarship focuses on building more just neighborhoods through innovations in policy, practice and participatory inquiry. Dr. Thurber has conducted action research in partnership with tenant rights groups in Nashville, TN and Portland, OR, where she was raised and now lives. She is currently the Principal Investigator on a multi-year study evaluating one of the first policies in the nation to recreate housing access in a historical community of color to those displaced by urban renewal and gentrification.

Learotha Williams, Jr.,is a scholar of African American, Civil War and Reconstruction, and Public History at Tennessee State University.  Williams has worked as a Historic Sites Specialist for the State of Florida, acted as coordinator for the African American Studies Program at Armstrong Atlantic State University, and served as trustee of the Historic Savannah Foundation in Savannah, Georgia. He also spearheads the North Nashville Heritage Project, an effort that seeks to encourage a greater understanding of the history of North Nashville, including but not limited to Jefferson Street and its historic relationship to the greater Nashville community.

Steve Haruch is a writer, editor, and filmmaker based in Nashville. His work has appeared in the Nashville Scene, the New York Times, NPR's Code Switch, the Guardian, and elsewhere. He is currently producing a documentary film about the history of college radio.