Parnassus Books is delighted to welcome Amber Ruffin and Lacey Lamar, authors of You'll Never Believe What Happened to Lacey: Crazy Stories about Racism, in conversation.

From racist donut shops to strangers putting their whole hand in her hair, from being mistaken for a prostitute to being mistaken for Harriet Tubman, Lacey is a lightning rod for hilariously ridiculous yet all-too-real anecdotes. She's the perfect mix of polite, beautiful, petite, and Black that apparently makes people think "I can say whatever I want to this woman." And now, Amber and Lacey share these entertainingly horrifying stories through their laugh-out-loud sisterly banter. Painfully relatable or shockingly eye-opening (depending on how often you have personally been followed by security at department stores),You'll Never Believe What Happened to Lacey tackles modern-day racism with the perfect balance of levity and gravity. 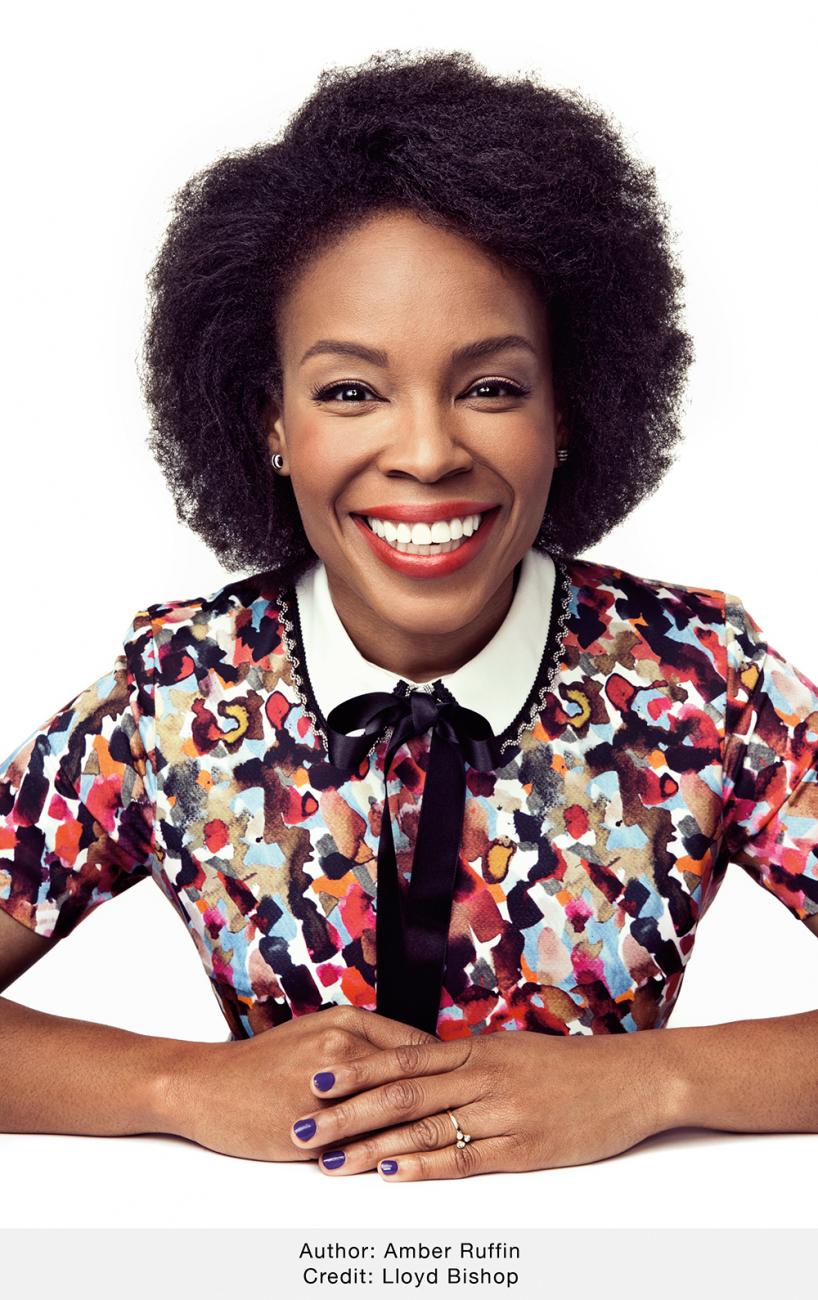 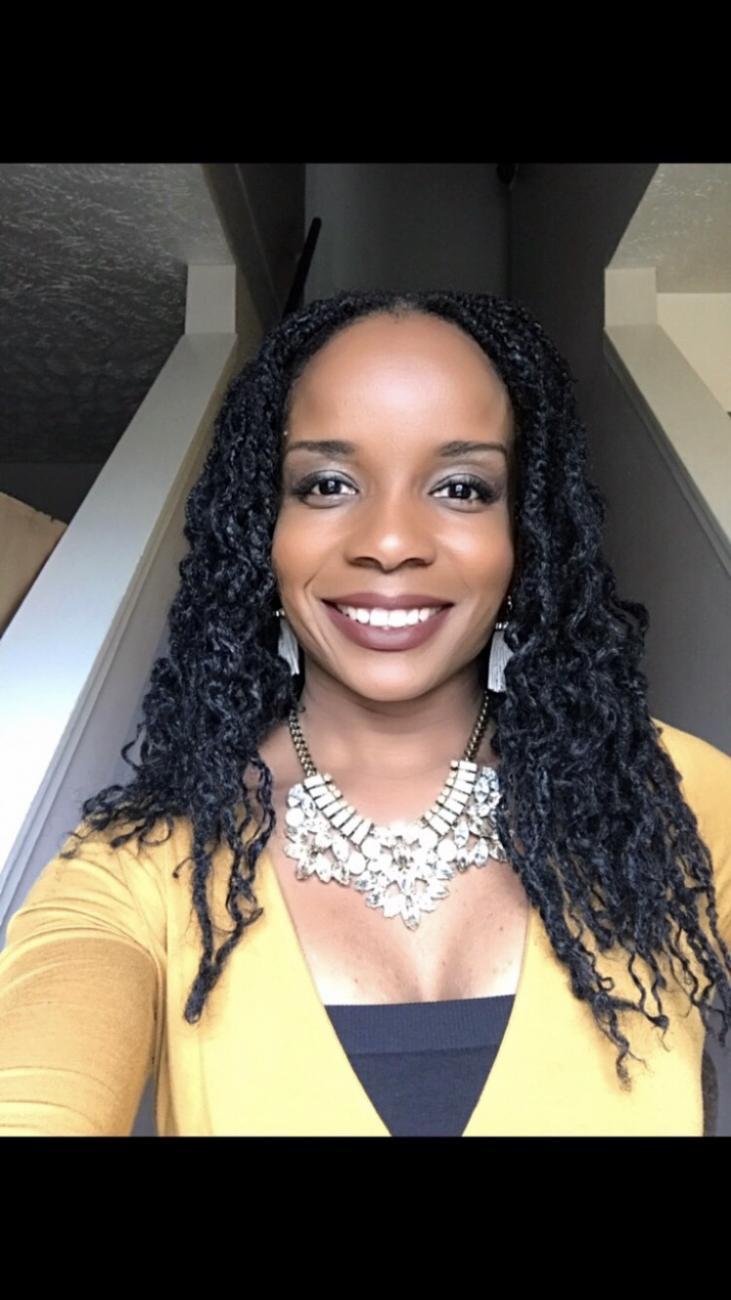 Writer and performer Amber Ruffin writes with her sister Lacey Lamar with humor and heart to share absurd anecdotes about everyday experiences of racism.

Amber Ruffin is a writer and cast member on NBC's Late Night with Seth Meyers. She also amazingly became the first black woman to write for a late-night talk show in American history when she joined the staff in 2014, and was a writer/sometimes performer on HBO's Black Lady Sketch Show. She is about to launch her own late night show, The Amber Ruffin Show which will anchor the new NBC streaming service, Peacock.
Lacey Lamar is Amber Ruffin's big sister. She has worked in the healthcare and human service field for more than twenty-five years, thirteen of those working with troubled youth in her community. She volunteers her time and resources to black, brown refugee and indigenous fellow humans in any way she can. Lacey lives in Nebraska with her unbelievable amazing daughter Imani and their 130lb Great Dane Izzy.