Virtual Event: Alice McDermott, author of What About the Baby?, in conversation with Tony Earley 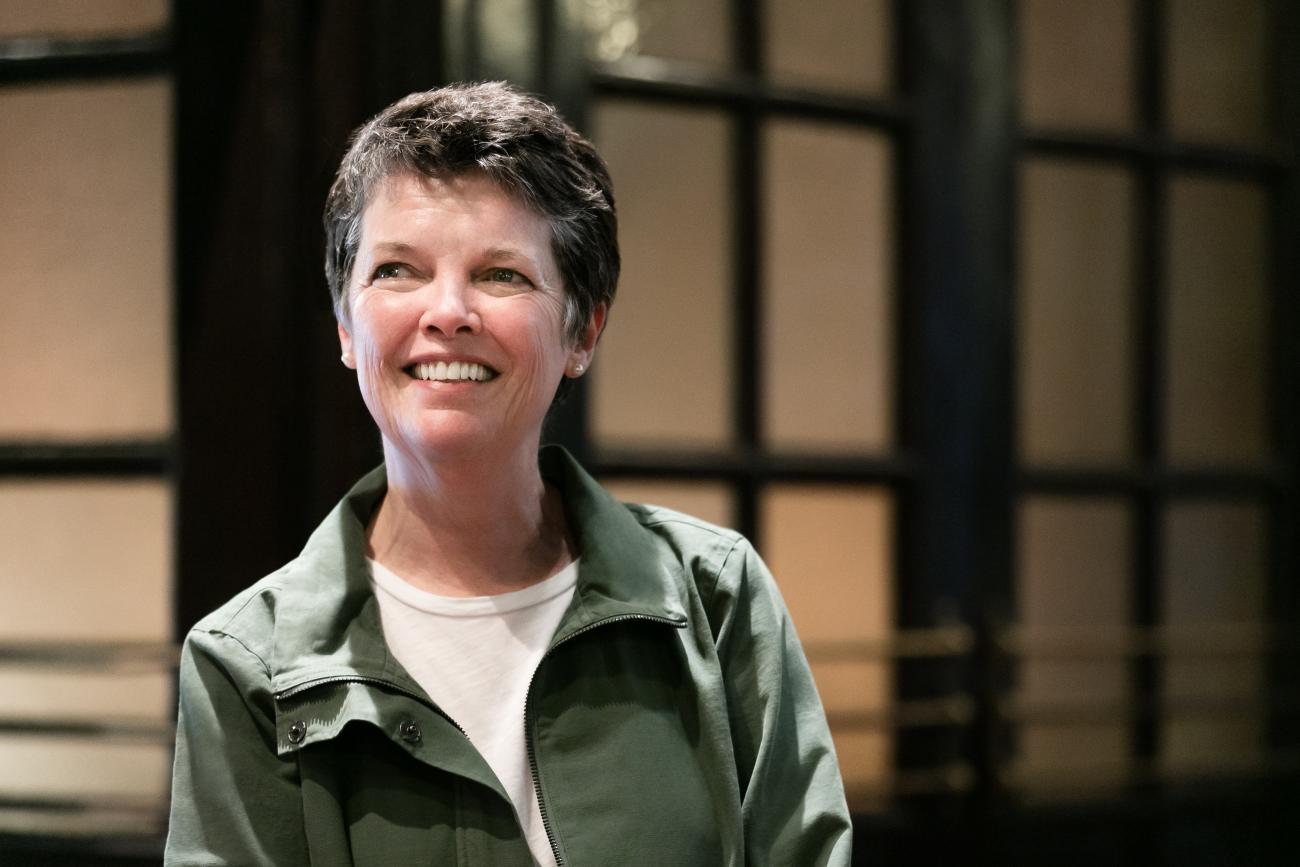 Parnassus Books, in partnership with The Porch, is excited to welcome Alice McDermott to celebrate her new book, What about the Baby?: Some Thoughts on the Art of Fiction, in conversation with Tony Earley.

This is a virtual event which will take place on the Parnassus Books Facebook page Wednesday, September 1st at 6:00pm Central Time.

What About the Baby? Some Thoughts on the Art of Fiction gathers the bestselling novelist Alice McDermott's pithiest wisdom about her chosen art, acquired over a lifetime as an acclaimed writer and teacher of writing.

From technical advice ("check that your verbs aren't burdened by unnecessary hads and woulds") to setting the bar ("I expect the fiction I read to carry with it the conviction that it is written with no other incentive than that it must be written"), from the demands of readers ("they'd been given a story with a baby in it, and they damn well wanted that baby accounted for") to the foibles of public life ("I've never subscribed to the notion that a film adaptation is the final imprimatur for a work of fiction, despite how often I've been told by encouraging friends and strangers, 'Maybe they'll make a movie of your novel, ' as if I'd been aiming for a screenplay all along but somehow missed the mark and wrote a novel by mistake"), McDermott muses trenchantly and delightfully about the craft of fiction.

She also serves throughout as the artful conductor of a literary chorus, quoting generously from the work of other great writers (including Tolstoy, Shakespeare, Nabokov, Morrison, and Woolf ), beautifully joining her voice with theirs. These stories of lessons learned and books read, and of the terrors and the joys of what she calls "this mad pursuit," form a rich and valuable sourcebook for readers and writers alike: a deeply charming meditation on the unique gift that is literature.

Alice McDermott is the author of several novels, including The Ninth Hour; Someone; After This; Child of My Heart; Charming Billy, winner of the 1998 National Book Award; and At Weddings and Wakes--all published by FSG. That Night, At Weddings and Wakes, and After This were all finalists for the Pulitzer Prize. Her stories and essays have appeared in The New York Times, The Washington Post, The New Yorker, Harper's Magazine, and elsewhere. For more than two decades she was the Richard A. Macksey Professor of the Humanities at Johns Hopkins University and a member of the faculty at the Sewanee Writers Conference. McDermott lives with her family outside Washington, D.C.

What About the Baby?: Some Thoughts on the Art of Fiction (Hardcover)