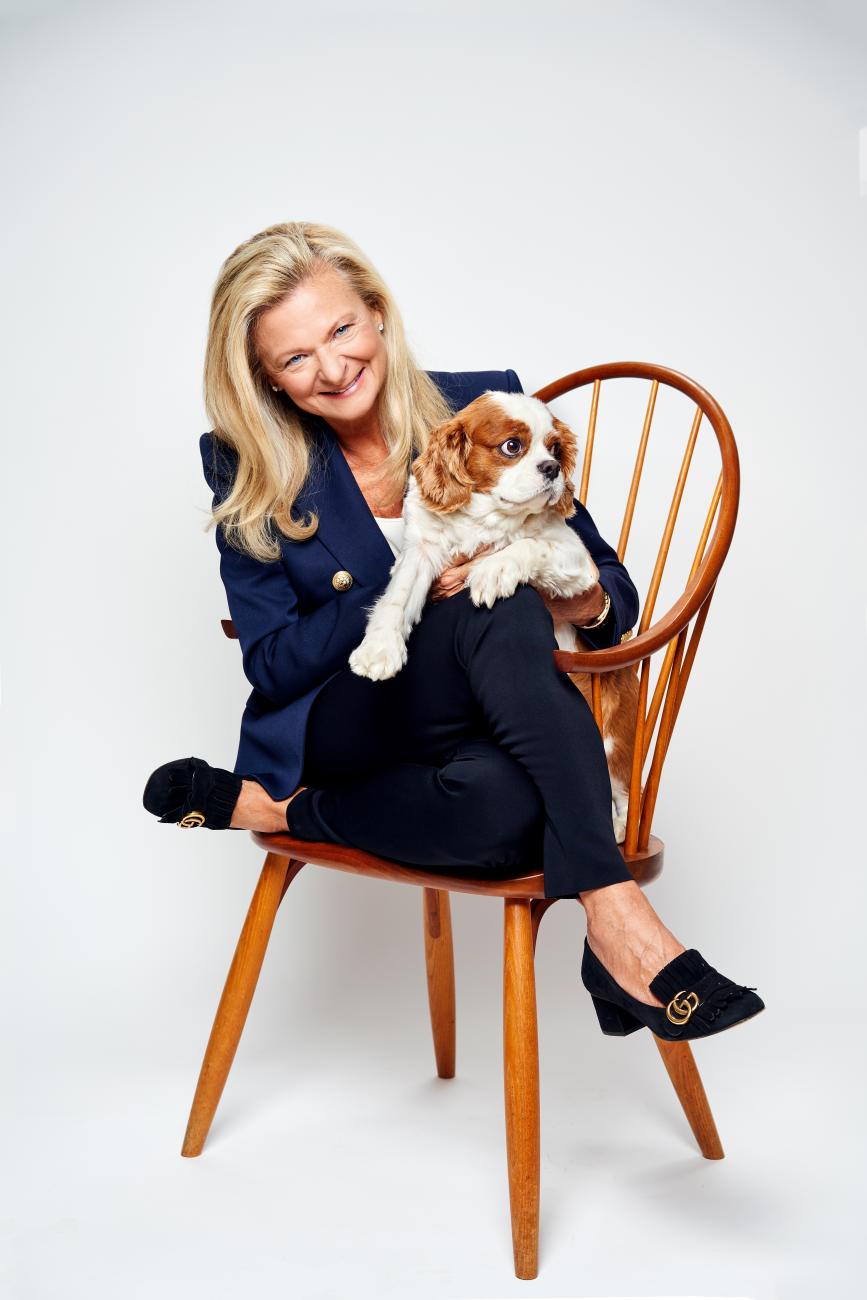 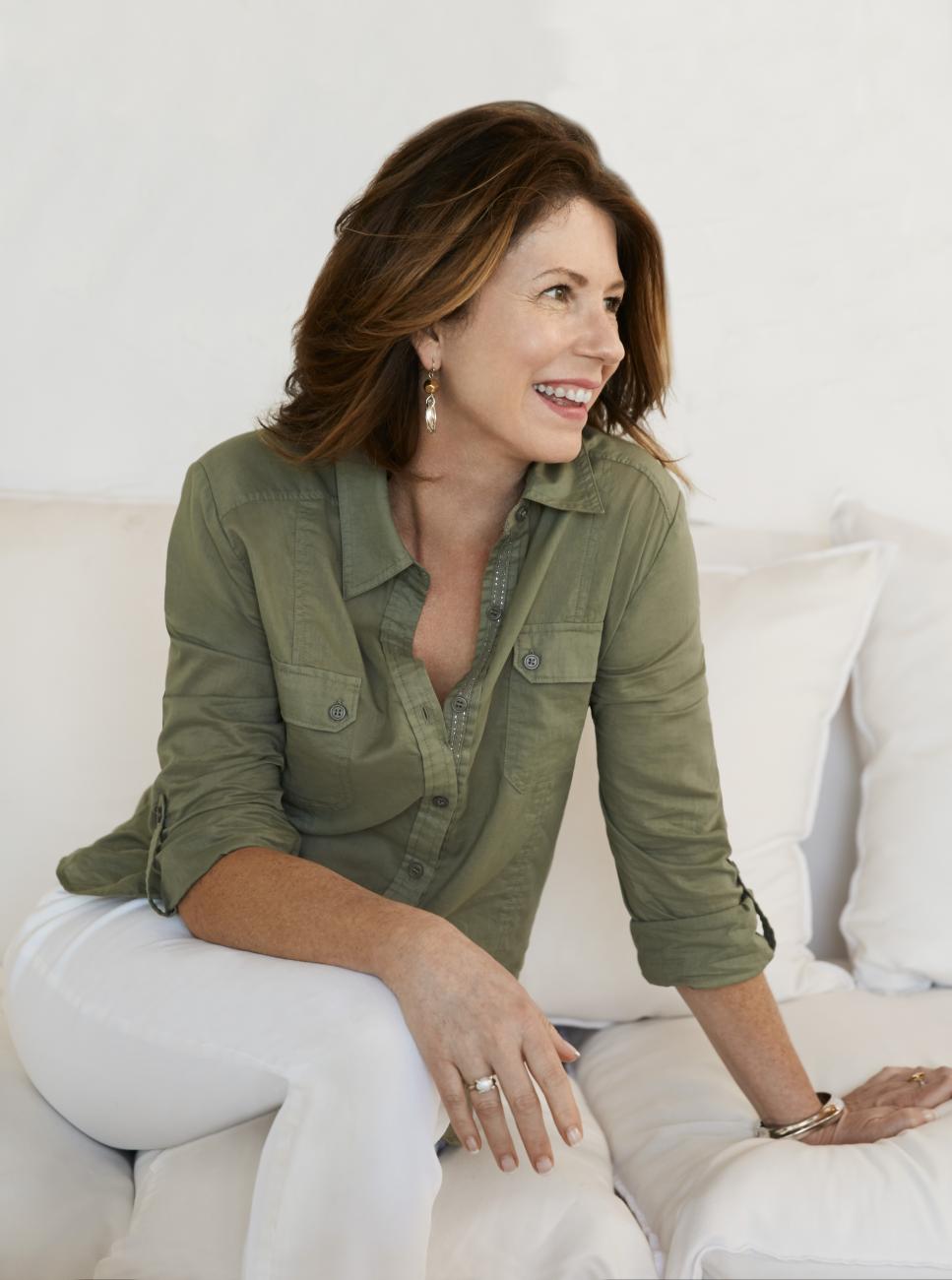 arnassus Books is delighted to welcome Lisa Scottoline, author of Eternal, for a virtual event to launch her new book.

This virtual event  will take place on the Parnassus Books Facebook page.

Elisabetta, Marco, and Sandro grow up as the best of friends despite their differences. Elisabetta is a feisty beauty who dreams of becoming a novelist; Marco the brash and athletic son in a family of professional cyclists; and Sandro a Jewish mathematics prodigy, kind-hearted and thoughtful, the son of a lawyer and a doctor. Their friendship blossoms to love, with both Sandro and Marco hoping to win Elisabetta’s heart. But in the autumn of 1937, all of that begins to change as Mussolini asserts his power, aligning Italy’s Fascists with Hitler’s Nazis and altering the very laws that govern Rome. In time, everything that the three hold dear—their families, their homes, and their connection to one another—is tested in ways they never could have imagined.

Lisa Scottoline is the New York Times-bestselling author of thirty-two novels. She has 30 million copies of her books in print in the United States and has been published in thirty-five countries. Scottoline also writes a weekly column with her daughter for The Philadelphia Inquirer. Lisa has served as President of Mystery Writers of America and has taught a course she developed, Justice in Fiction at the University of Pennsylvania Law School, her alma mater. She lives in the Philadelphia area.

Paula McLain is the New York Times bestselling author of the novels Love and Ruin, Circling the Sun, The Paris Wife, and A Ticket to Ride, the memoir Like Family: Growing Up in Other People's Houses, and two collections of poetry. Her writing has appeared in The New York Times, Good Housekeeping, O: The Oprah Magazine, Town & Country, The Guardian, The Huffington Post, and elsewhere. She lives in Ohio with her family. Her new novel When Stars Go Dark will be published in April.