Virtual Author Event with Jordan Ritter Conn, author of The Road from Raqqa

Parnassus Books is pleased to present a virtual author event with Jordan Ritter Conn, author of The Road From Raqqa. He will be joined in conversation by the subject of the book, Riyad Alkasem, and moderator Mallory Rubin.

Crossing years and continents, the harrowing story of the road to reunion for two Syrian brothers who--despite a homeland at war and an ocean between them--hold fast to the bonds of family.

The Alkasem brothers, Riyad and Bashar, spend their childhood in Raqqa, the Syrian city that would later become the capital of ISIS. As a teenager in the 1980s, Riyad witnesses the devastating aftermath of the Hama massacre--an atrocity that the Hafez al-Assad regime commits upon its people. Wanting to expand his notion of government and justice, Riyad moves to the United States to study law, but his plans are derailed and he eventually falls in love with a Southern belle. They move to a suburb of Nashville, Tennessee, where they raise two sons and where Riyad opens a restaurant--Café Rakka--cooking the food his grandmother used to make. But he finds himself confronted with the darker side of American freedoms: the hardscrabble life of a newly arrived immigrant, enduring bigotry, poverty, and loneliness. Years pass, and at the height of Syria's civil war, fearing for his family's safety halfway across the world, he risks his own life by making a dangerous trip back to Raqqa.

Bashar, meanwhile, in Syria. After his older brother moves to America, Bashar embarks on a brilliant legal career under the same corrupt Assad government that Riyad despises. Reluctant to abandon his comfortable (albeit conflicted) life, he fails to perceive the threat of ISIS until it's nearly too late.

The Road from Raqqa brings us into the lives of two brothers bound by their love for each other and for the war-ravaged city they call home. It's about a family caught in the middle of the most significant global events of the new millennium, America's fraught but hopeful relationship to its own immigrants, and the toll of dictatorship and war on everyday families. It's a book that captures all the desperation, tenacity, and hope that come with the revelation that we can find home in one another when the lands of our forefathers fail us. 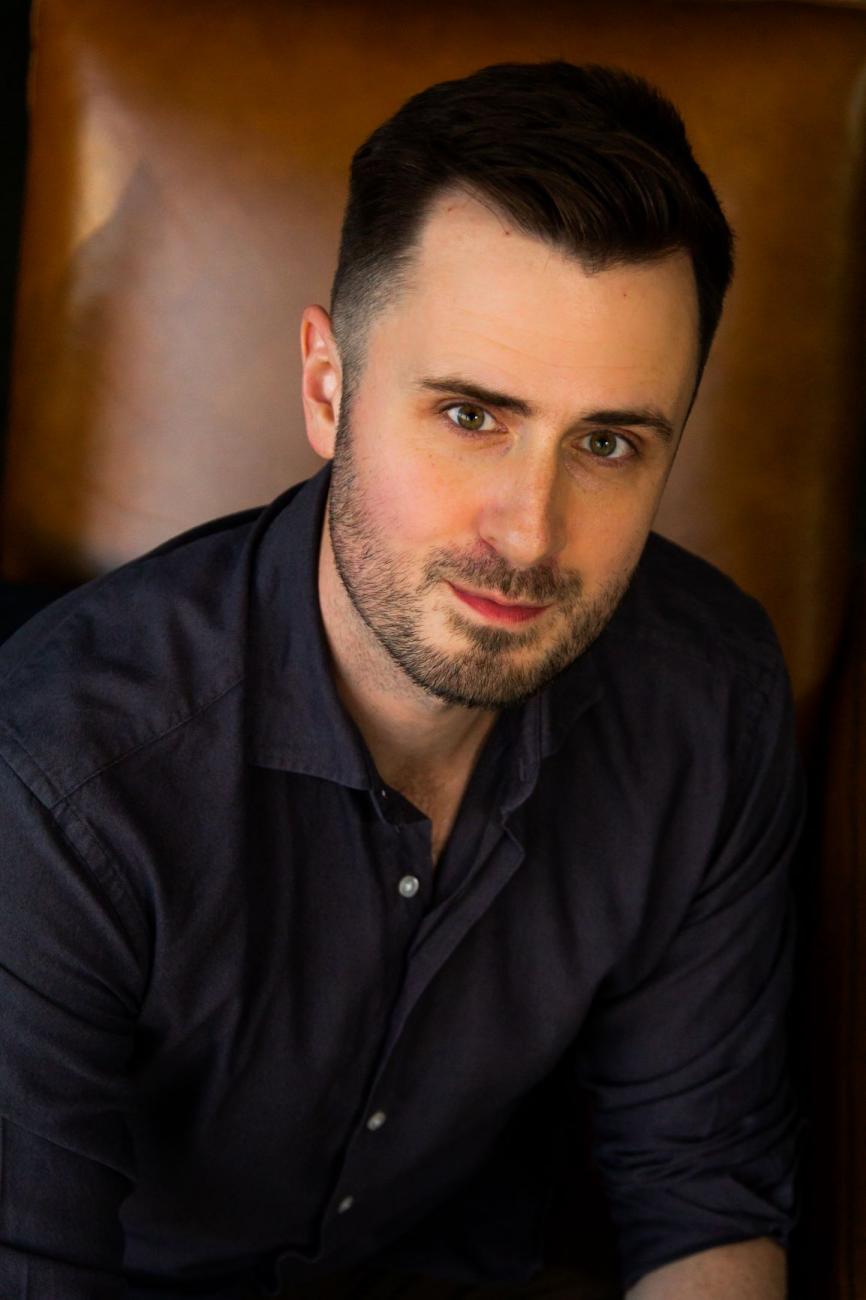 Jordan Ritter Conn is a staff writer for The Ringer. He previously worked at Grantland and ESPN: The Magazine, and he has written for The New York Times and Sports Illustrated. He is a two-time finalist for the Livingston Award, and his work has been cited or recognized by The New Yorker, The Atlantic, The New York Times, The Wall Street Journal, and Slate.

The Road from Raqqa: A Story of Brotherhood, Borders, and Belonging (Hardcover)