Parnassus Books is thrilled to present a virtual author event with Jill McCorkle, author of Hieroglyphics. She will be joined in conversation by author Silas House.

Lil and Frank married young, launched into courtship when they bonded over how they both--suddenly, tragically-- lost a parent when they were children. Over time, their marriage grew and strengthened, with each still wishing for so much more understanding of the parents they'd lost prematurely.

Now, after many years in Boston, they've retired to North Carolina. There, Lil, determined to leave a history for their children, sifts through letters and notes and diary entries--perhaps revealing more secrets than Frank wants their children to know. Meanwhile, Frank has become obsessed with what might have been left behind at the house he lived in as a boy on the outskirts of town, where a young single mother, Shelley, is just trying to raise her son with some sense of normalcy. Frank's repeated visits to Shelley's house begin to trigger memories of her own family, memories that she'd hoped to keep buried. Because, after all, not all parents are ones you wish to remember.

Hieroglyphics reveals the difficulty of ever really knowing the intentions and dreams and secrets of the people who raised you. In her deeply layered and masterful novel, Jill McCorkle deconstructs and reconstructs what it means to be a father or a mother, and what it means to be a child piecing together the world around us, a child learning to make sense of the hieroglyphics of history and memory.

Jill McCorkle's first two novels were released simultaneously when she was just out of college, and the New York Times called her "a born novelist." Since then, she has published six novels and four collections of short stories, and her work has appeared in Best American Short Stories several times, as well as The Norton Anthology of Short Fiction. Five of her books have been New York Times Notable books, and her most recent novel, Life After Life, was a New York Times bestseller. She has received the New England Booksellers Award, the John Dos Passos Prize for Excellence in Literature, and the North Carolina Award for Literature. She has written for the New York Times Book Review, the Washington Post, the Boston Globe, Garden and Gun, the Atlantic, and other publications. She was a Briggs-Copeland Lecturer in Fiction at Harvard, where she also chaired the department of creative writing. She is currently a faculty member of the Bennington College Writing Seminars and is affiliated with the MFA program at North Carolina State University. 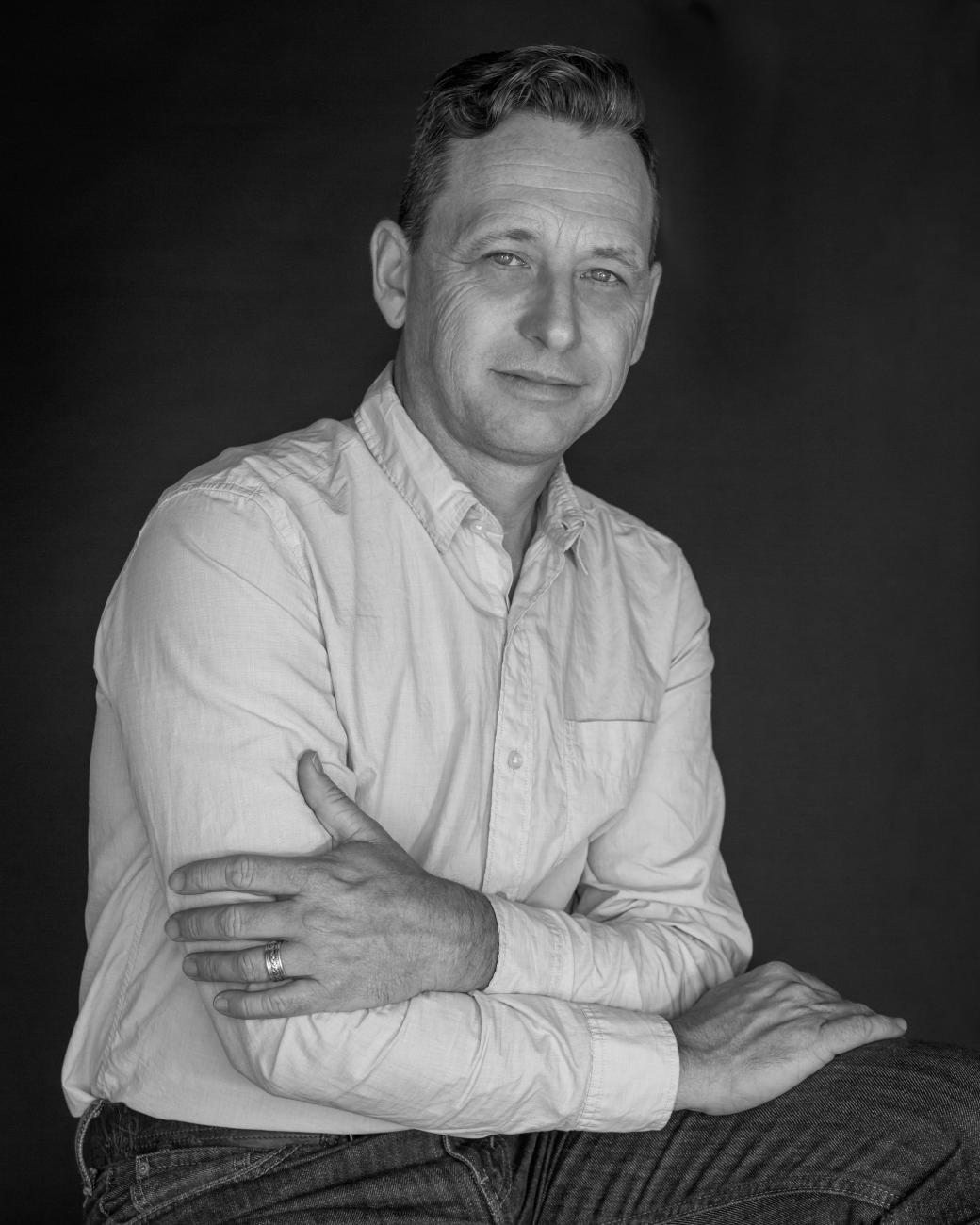 Silas House is the New York Times bestselling author of six novels including his most recent, Southernmost. His writing has appeared recently in The Atlantic, Time, The Advocate, The New York Times, and many other places.  House's first three novels were reissued in new editions with supplemental material this summer.