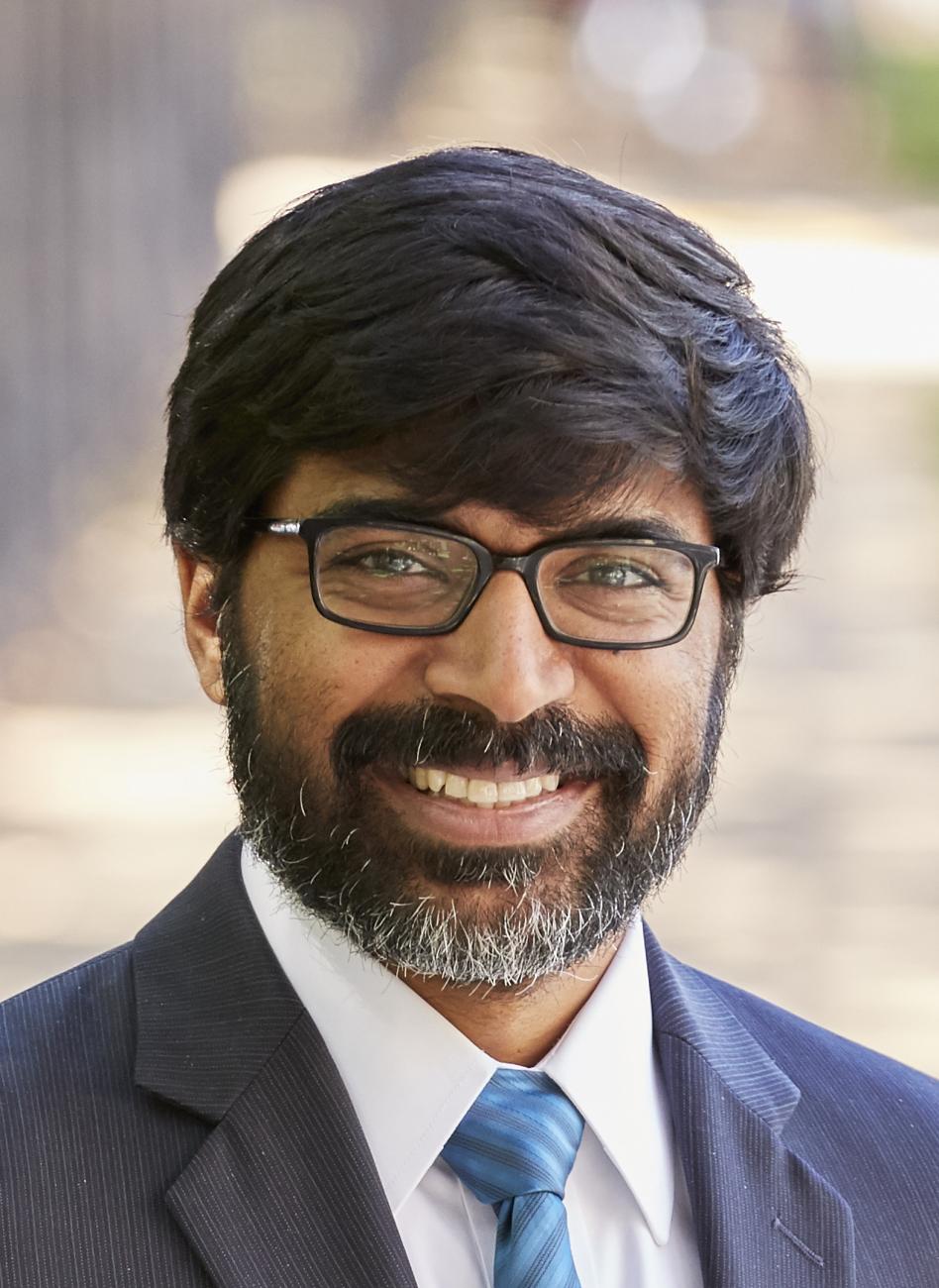 Parnassus Books is thrilled to present a virtual author event with Ganesh Sitaraman, author of The Great Democracy. He will be joined in conversation by The Atlantic’s Yascha Mounk.

Since the New Deal in the 1930s, there have been two eras in our political history: the liberal era, stretching up to the 1970s, followed by the neoliberal era of privatization and austerity ever since. In each period, the dominant ideology was so strong that it united even partisan opponents. But the neoliberal era is collapsing, and the central question of our time is what comes next.

As acclaimed legal scholar and policy expert Ganesh Sitaraman argues, two political visions now contend for the future. One is nationalist oligarchy, which rigs the system for the rich and powerful while using nationalism to mobilize support. The other is the great democracy, which fights corruption and extends both political and economic power to all people. At this decisive moment in history, The Great Democracy offers a bold, transformative agenda for achieving real democracy.

Ganesh Sitaraman is chancellor's faculty fellow, professor of law, and director of the Program in Law and Government at Vanderbilt Law School. Author of The Crisis of the Middle-Class Constitution, a 2017 New York Times Notable Book, he lives in Nashville, Tennessee.

The Great Democracy: How to Fix Our Politics, Unrig the Economy, and Unite America (Hardcover)