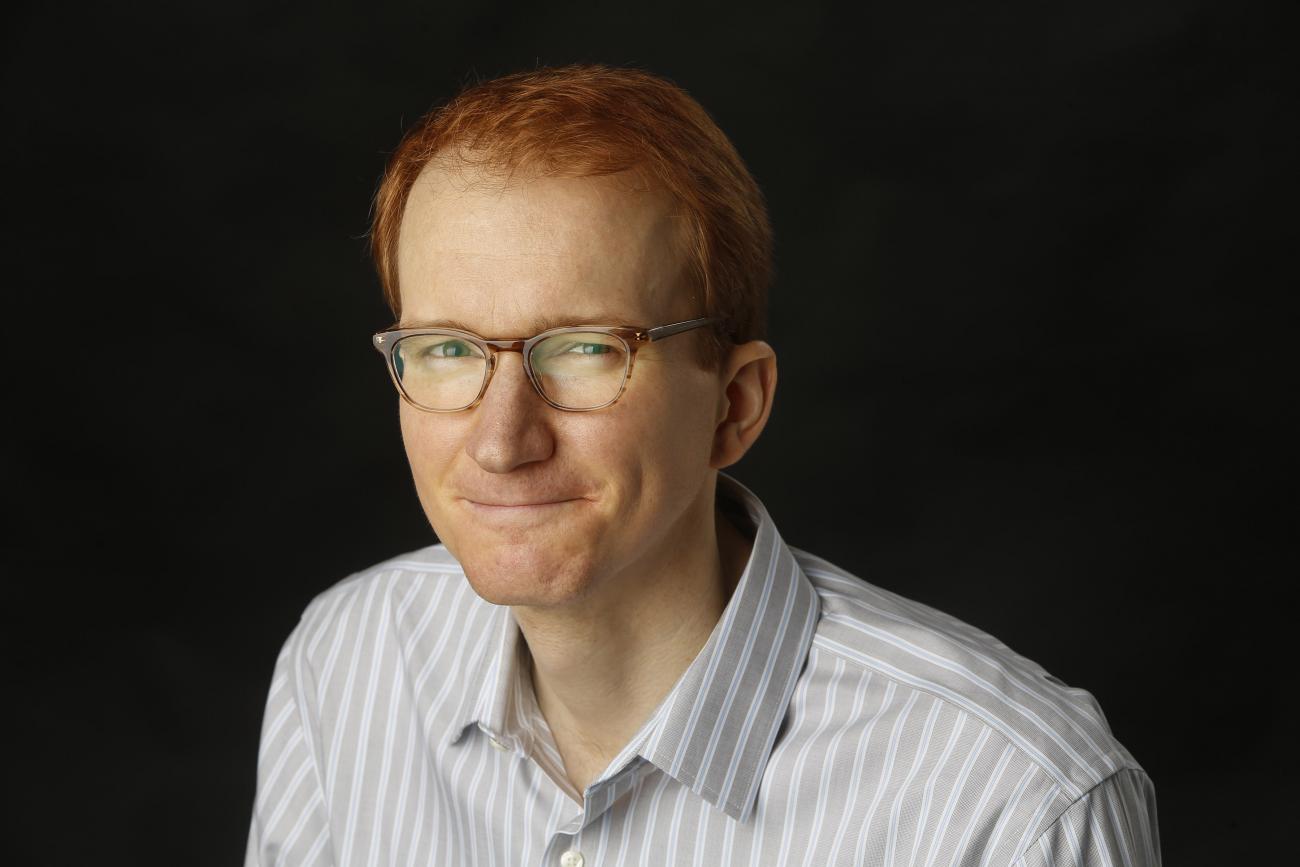 Parnassus Books is thrilled to present a virtual author event with Pulitzer Prize-winning journalist Chris Hamby for his new work of nonfiction, Soul Full of Coal Dust. He will be joined in conversation by Alex Kotlowitz.

In a devastating and urgent work of investigative journalism, Pulitzer Prize winner Chris Hamby uncovers the tragic resurgence of black lung disease in Appalachia, its Big Coal cover-up, and the resilient mining communities who refuse to back down. Decades ago, a grassroots uprising forced Congress to enact long-overdue legislation designed to virtually eradicate black lung disease and provide fair compensation to coal miners stricken with the illness. Today, however, both promises remain unfulfilled. Levels of disease have surged, the old scourge has taken an aggressive new form, and ailing miners and widows have been left behind by a dizzying legal system, denied even modest payments and medical care.

In this urgent work of investigative journalism, Pulitzer Prize winner Chris Hamby traces the unforgettable story of how these trends converge in the lives of two men: Gary Fox, a black lung-stricken West Virginia coal miner determined to raise his family from poverty, and John Cline, an idealistic carpenter and rural medical clinic worker who becomes a lawyer in his fifties. Opposing them are the lawyers at the coal industry's go-to law firm; well-credentialed doctors who often weigh in for the defense, including an elite unit Johns Hopkins; and Gary's former employer, Massey Energy, a regional powerhouse run by a cantankerous CEO often portrayed in the media as a dark lord of the coalfields. On the line in Gary and John's longshot legal battle are fundamental principles of fairness and justice, with consequences for miners and their loved ones throughout the nation.

Taking readers inside courtrooms, hospitals, homes tucked in Appalachian hollows, and dusty mine tunnels, Hamby exposes how coal companies have not only continually flouted a law meant to protect miners from deadly amounts of dust but also enlisted well-credentialed doctors and lawyers to help systematically deny much-needed benefits to miners. The result is a legal and medical thriller that brilliantly illuminates how a band of laborers -- aided by a small group of lawyers, doctors and lay advocates, often working out of their homes or in rural clinics and tiny offices - challenged one of the world's most powerful forces, Big Coal, and won.

Chris Hamby is an investigative reporter for the New York Times. While working at the Center for Public Integrity, Hamby won the 2014 Pulitzer Prize for Investigative Reporting for his series of stories on coal miners and was later awarded the Lukas Prize to develop his reporting into a book. He was also a finalist for the 2017 Pulitzer Prize for International Reporting for his work on multinational corporations and their violations of domestic regulations and environmental law. He is the recipient of Harvard University’s Goldsmith Prize for Investigative Reporting, two White House Correspondents’ Association awards, and UCLA’s Gerald Loeb Award for Distinguished Business and Financial Journalism, as well as awards from the National Press Club, the National Press Foundation, and the Society of Professional Journalists, among others. He has reported on a range of subjects, including labor, public health, the environment, criminal justice, politics, and international trade. A native of Nashville, Tennessee, Chris lives and works in Washington, D.C.

Alex Kotlowitz is the author of four books, including his most recent An American Summer which received the J. Anthony Lukas Book Prize. His first book, the national bestseller There Are No Children Here, was selected by the New York Public Library as one of the 150 most important books of the twentieth century. His work has appeared in The New Yorker, The New York Times Magazine and on This American Life. He's been honored in all three mediums including an Emmy, two Peabodys and the George Polk Award. His writing was recently honored by the American Academy of Arts and Letters with the Harold D. Vursell Memorial Award. He lives in Chicago with his wife Maria Woltjen -- and teaches at Northwestern University.

Soul Full of Coal Dust: A Fight for Breath and Justice in Appalachia (Hardcover)