IN STORE: Ruth Ware, author of The It Girl, in conversation with J.T. Ellison 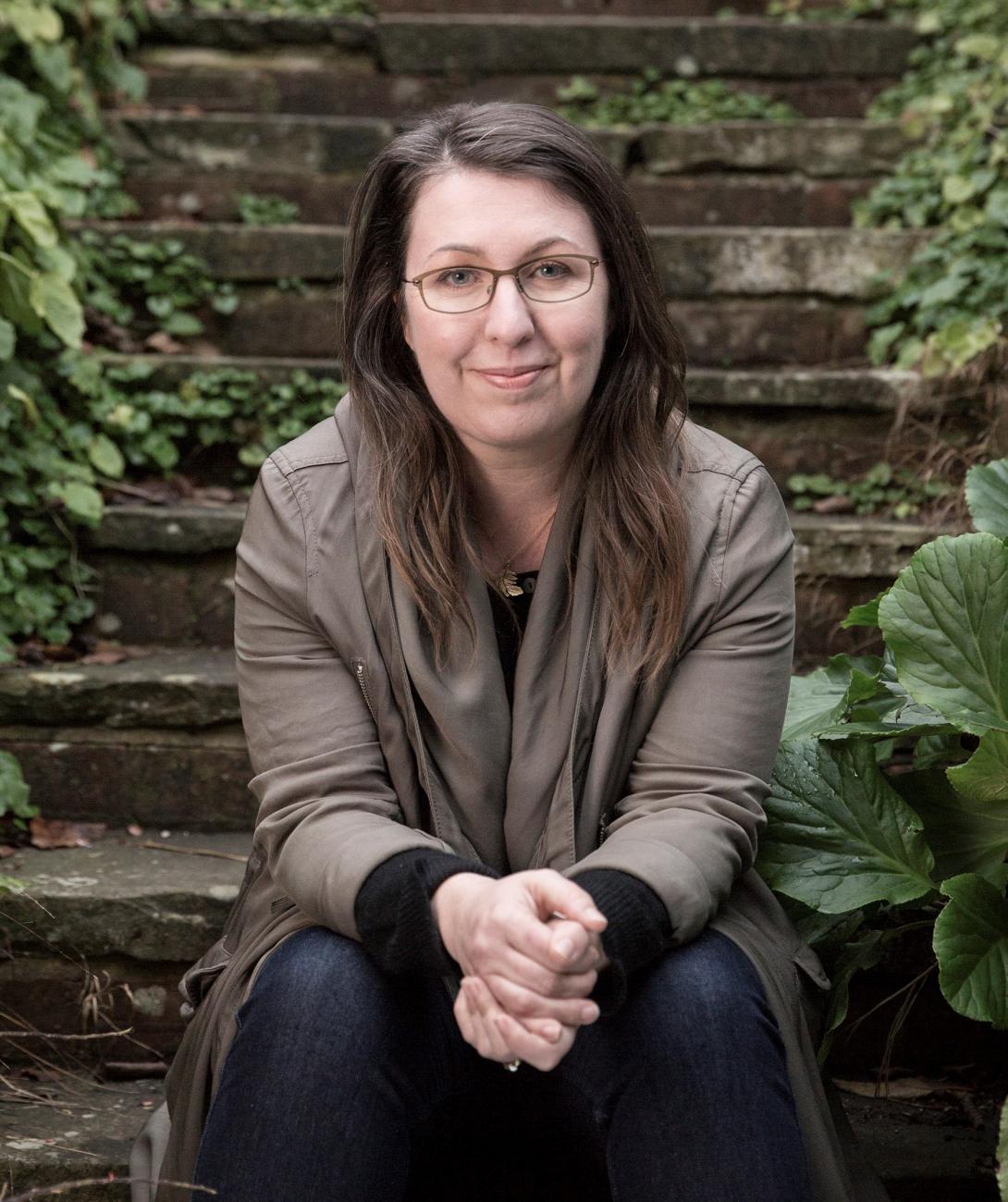 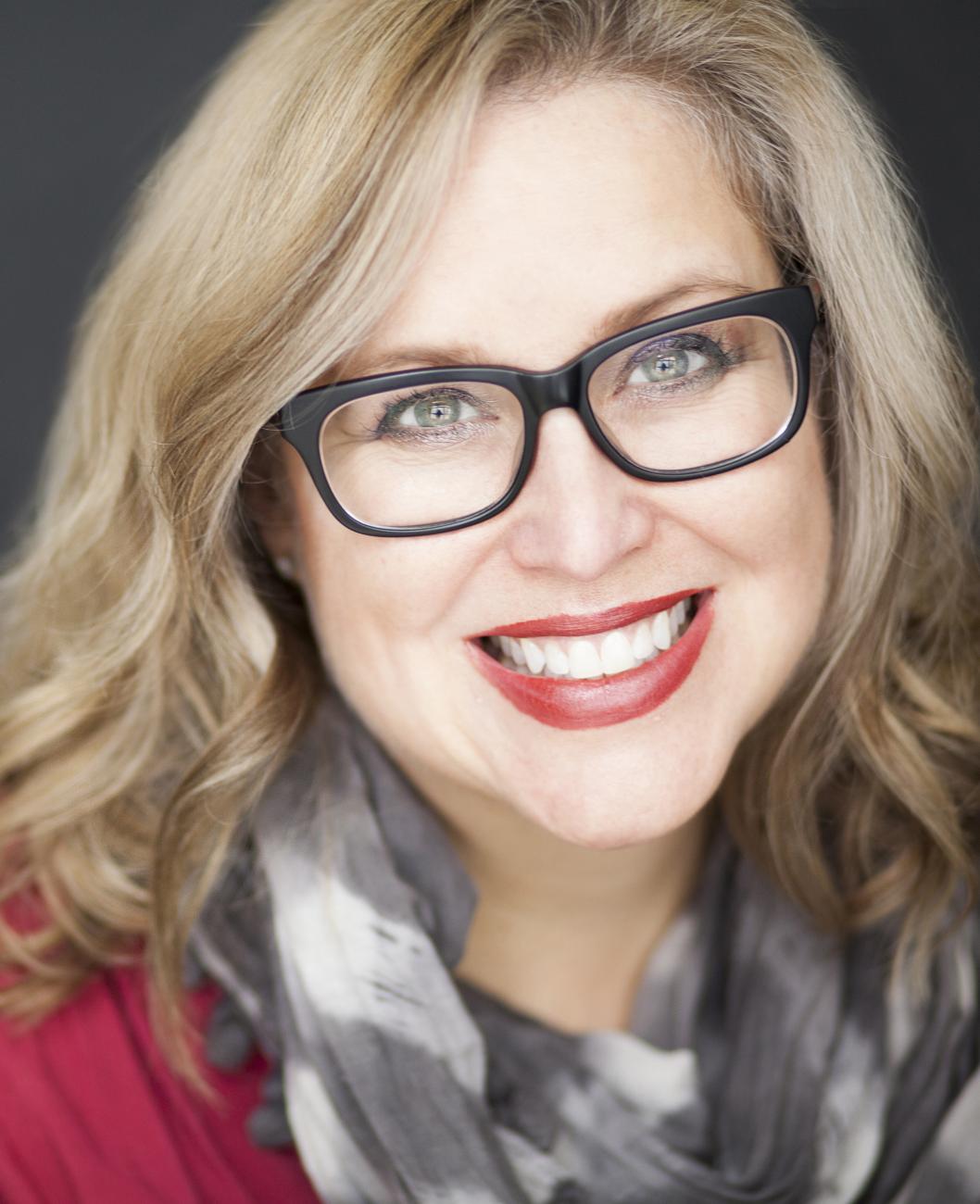 Parnassus Books is pleased to welcome Ruth Ware to celebrate her new book, The It Girl, in conversation with J.T. Ellison.

This is a free event which will take place IN STORE on Saturday, July 16th at 6:30pm Central Time. Because space will be limited, registration is required to attend this event. Please register for free by filling out the form below! (Note: If for any reason you need to cancel your registration, please call the store at 615-953-2243 at least 24 hours before the event so your space can be provided to another guest.) Masks are strongly encouraged during this event.

The #1 New York Times bestselling author of the "claustrophobic spine-tingler" (People) One by One returns with an unputdownable mystery following a woman on the search for answers a decade after her friend's murder.

Vivacious, bright, occasionally vicious, and the ultimate It girl, she quickly pulled Hannah into her dazzling orbit. Together, they developed a group of devoted and inseparable friends--Will, Hugh, Ryan, and Emily--during their first term. By the end of the year, April was dead.

Now, a decade later, Hannah and Will are expecting their first child, and the man convicted of killing April, former Oxford porter John Neville, has died in prison. Relieved to have finally put the past behind her, Hannah's world is rocked when a young journalist comes knocking and presents new evidence that Neville may have been innocent. As Hannah reconnects with old friends and delves deeper into the mystery of April's death, she realizes that the friends she thought she knew all have something to hide...including a murder.

"The Agatha Christie of our generation" (David Baldacci, #1 New York Times bestselling author) proves once again that she is "as ingenious and indefatigable as the Queen of Crime" ( The Washington Post) with this propulsive murder mystery that will keep you on the edge of your seat.

Ruth Ware worked as a waitress, a bookseller, a teacher of English as a foreign language, and a press officer before settling down as a full-time writer. She now lives with her family in Sussex, on the south coast of England. She is the #1 New York Times and Globe and Mail (Toronto) bestselling author of In a Dark, Dark Wood; The Woman in Cabin 10; The Lying Game; The Death of Mrs. Westaway; The Turn of the Key; One by One; and The It Girl. Visit her at RuthWare.com or follow her on Twitter @RuthWareWriter.

J. T.  Ellison is a NYT and USA Today bestselling author of more than 20 novels, and the EMMY-award winning co-host of A WORD ON WORDS, Nashville's premier literary show. With millions of books in print, her work has won critical acclaim, prestigious awards, and has been published in 26 countries. Ellison lives in Nashville with her husband and twin kittens.

The It Girl (Hardcover)