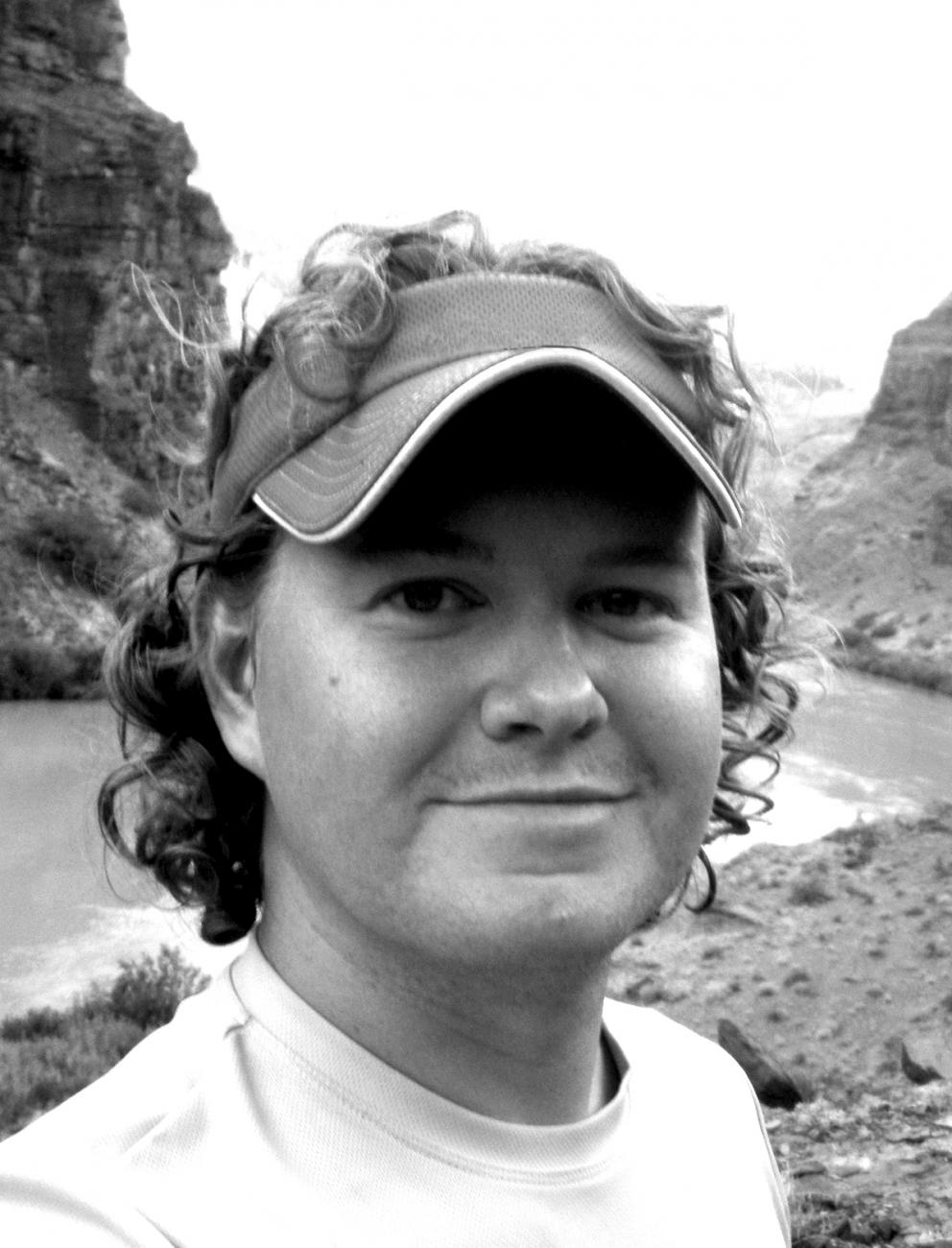 Parnassus Books is excited to welcome Nathan Hale for a signing of his newest graphic novel, Cold War Correspondent (Nathan Hale's Hazardous Tales #11): A Korean War Tale. The signing line will take place on Saturday, October 23rd from 2:00 - 3:00 pm Central. This is a signing line only event.

This event is free and open to the public. In order to join the signing line at this event, you must purchase a copy of Cold War Correspondent from Parnassus Books, either in-store, over the phone, or online (scroll down). Please RSVP below to receive a reminder email the day before the event!

In 1950, Marguerite Higgins (1920-1966) was made bureau chief of the Far East Asia desk for the New York Herald Tribune. Tensions were high on the Korean peninsula, where a border drawn after WWII split the country into North and South. When the North Korean army crossed the border with Soviet tanks, it was war. Marguerite was there when the Communists captured Seoul. She fled with the refugees heading south, but when the bridges were blown over the Han River, she was trapped in enemy territory. Her eyewitness account of the invasion was a newspaper smash hit. She risked her life in one dangerous situation after another--all for the sake of good story. Then she was told that women didn't belong on the frontlines. The United States Army officially ordered her out of Korea. She appealed to General Douglas MacArthur, and he personally lifted the ban on female war correspondents, which allowed her the chance to report on many of the major events of the Korean War.

Nathan Hale is the #1 New York Times-bestselling author and illustrator of the Nathan Hale's Hazardous Tales series. He also wrote and illustrated the graphic novels One Trick Pony and Apocalypse Taco. Nathan lives in Orem, Utah.