EVENT FULL: Kevin Nealon, author of I Exaggerate, in conversation with Kimberly Williams-Paisley 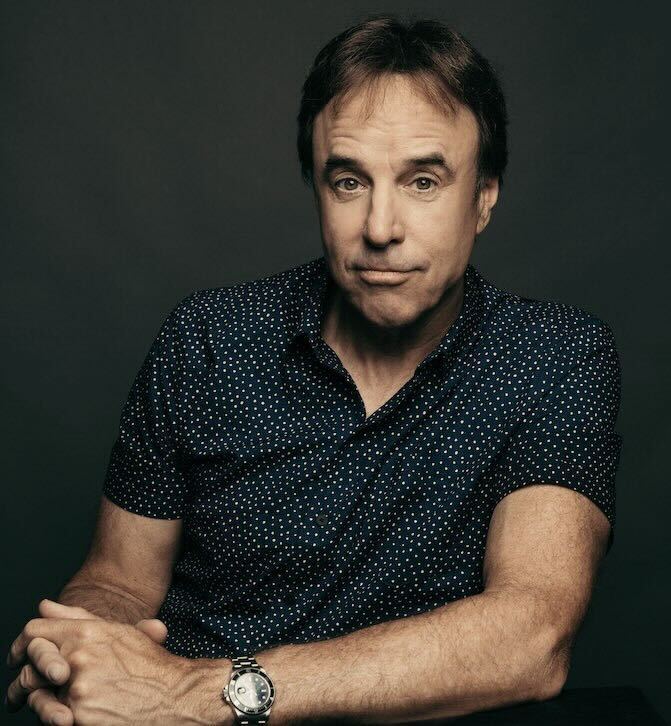 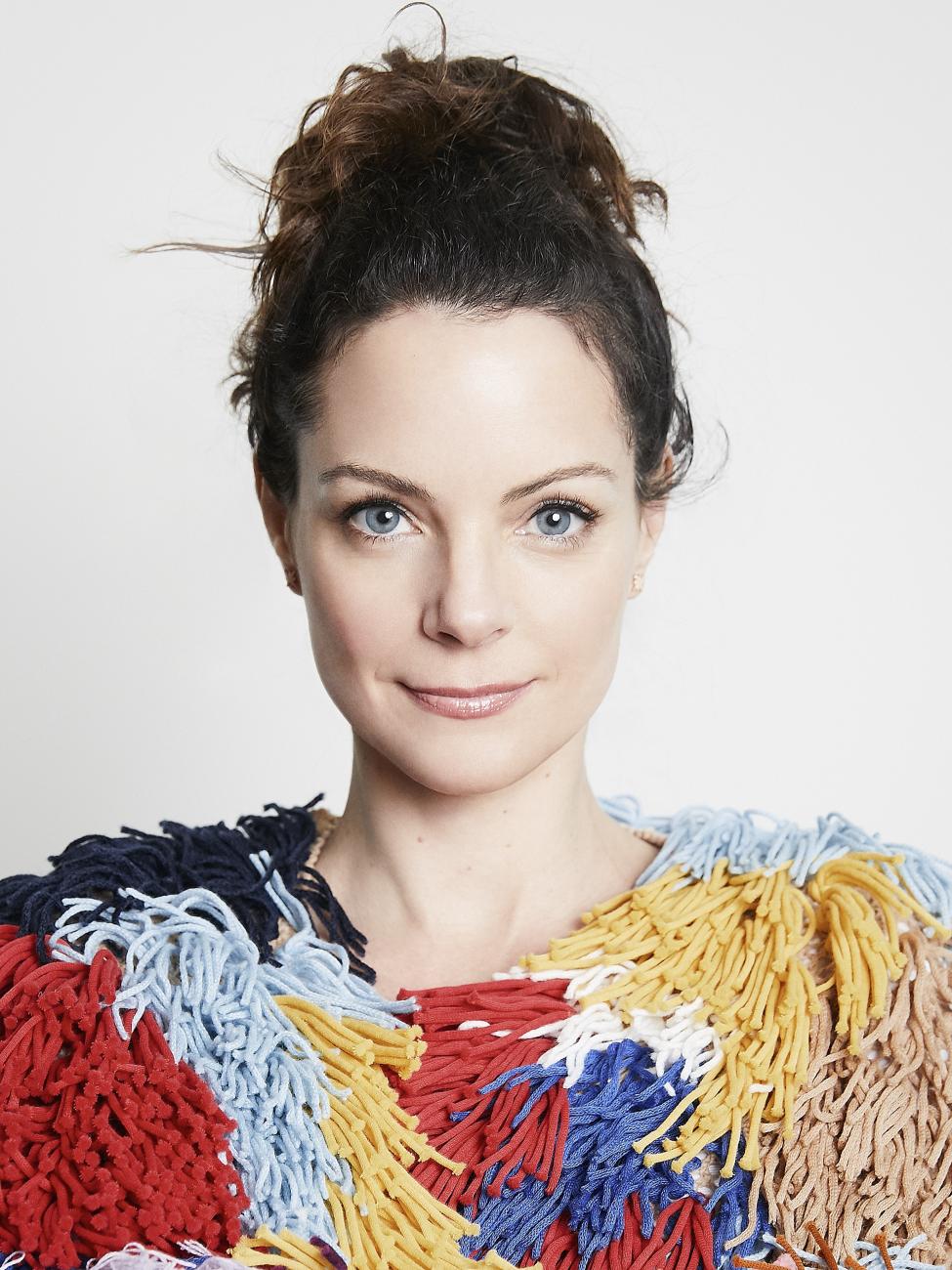 Parnassus Books is pleased to welcome Kevin Nealon to celebrate his new book, I Exaggerate: My Brushes with Fame, in conversation with Kimberly Williams-Paisley.

This is a free event which will take place IN STORE on Thursday, November 3rd at 6:30pm Central Time. Please note: This event is full and registration has closed. To be placed on a wait list, please fill out the form below. You will be notified if a space becomes available.​​​​ (Note: If for any reason you need to cancel your registration, please call the store at 615-953-2243 at least 24 hours before the event so your space can be provided to another guest.) Masks are strongly encouraged for all attendees during this event.

You may know Kevin Nealon as a celebrated comedian and Saturday Night Live alum--but he also happens to be a talented caricature artist.

In I Exaggerate, comedian and actor Kevin Nealon shares original full-color caricatures and funny, endearing personal essays about his famous friends. Alongside his portraits and doodles from script margins and cocktail napkins, Nealon takes readers through his memories of everything from the set of Saturday Night Live with Chris Farley and Dana Carvey, to his idolization of James Taylor, the eulogy he gave at his dear friend Garry Shandling's funeral, and much more. This is a charming and gorgeously illustrated project from a comedy all-star that is sure to delight.

Kevin Nealon is an American comedian and actor. He was a cast member on Saturady Night Live from 1986 to 1995, had roles in several of the Happy Madison films, played Doug Wilson on the Showtime series Weeds, and is currently a touring standup comedian. He lives in Los Angeles.

Kimberly Williams-Paisley is an actress, New York Times Best Selling author, Alzheimer’s advocate, and co-founder of non-profit, The Store, an organization in Nashville which aims to address food insecurity.

I Exaggerate: My Brushes with Fame (Hardcover)