EVENT FULL: Keel Hunt, author of A Sense of Justice 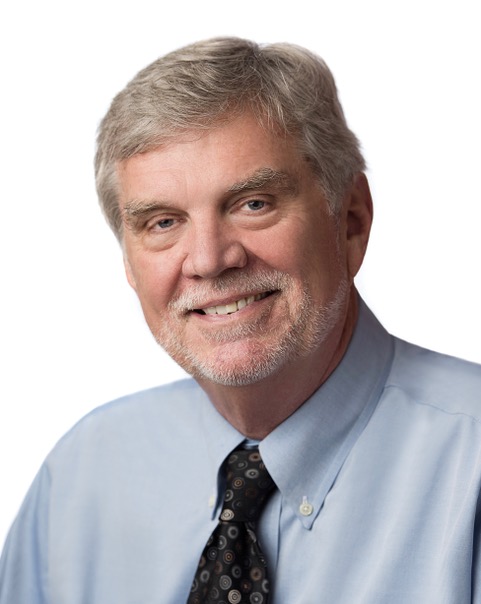 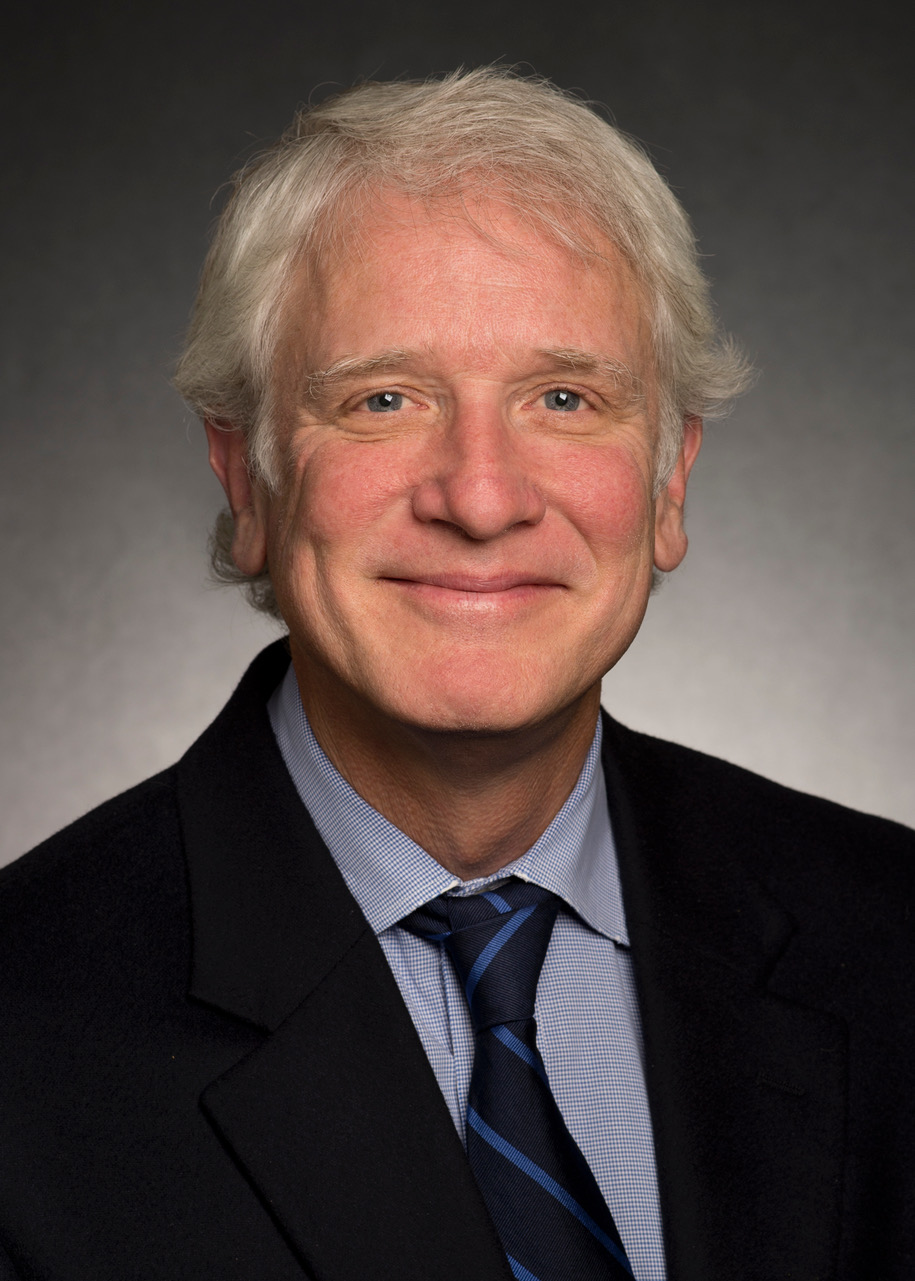 Parnassus Books is pleased to welcome Keel Hunt to celebrate his new book, A Sense of Justice: Judge Gilbert S. Merritt and His Times, in conversation with Bruce Dobie.

This is a free event which will take place IN STORE on Tuesday, January 17th at 6:30pm Central Time. Please note: This event is full and registration has closed. To be placed on a wait list, please fill out the form below. You will be notified if a space becomes available.​​​​ (Note: If for any reason you need to cancel your registration, please call the store at 615-953-2243 at least 24 hours before the event so your space can be provided to another guest.) Masks are strongly encouraged for all attendees during this event.

To know the story of the life and times of Judge Gilbert Merritt is to understand modern U.S. politics of the mid to late 20th century—how it came to be, and how it worked—particularly in the American South.

Judge Gilbert Merritt and his circle of young lawyers and journalists in Nashville were among the South’s earliest Kennedy Democrats in the late 1950s. Their brash political strivings, though not always victorious at the polls, affected the shape of many things, including the rise of modern Nashville.

As a young legal scholar in his twenties, Merritt was one of the nation’s youngest U.S. Attorneys (appointed by President Johnson); candidate for Congress; opponent of the death penalty; President Carter’s nominee for the United States Court of Appeals for the Sixth Circuit; and almost a Justice of the Supreme Court of the United States.

This social biography is a graduate course in Southern political history, and how that history is much more than campaigns and elections. It depicts a much deeper weave of the power of friendship and loyalty, the influence of history upon individuals and generations, and of how communities of interest formed and evolved over time in our nation—and of how it is all connected.

Keel Hunt is the author of four books and a columnist for The Tennessean in Nashville and the USA Today Tennessee network.

His published works are Coup: The Day the Democrats Ousted Their Governor (2013, Vanderbilt University Press); Crossing the Aisle, How Bipartisanship Brought Tennessee to the 21st Century and Could Save America (2018, Vanderbilt University Press); The Family Business: How Ingram Transformed the World of Books (2021, West Margin Press); and the biography A Sense of Justice: Judge Gilbert S. Merritt and His Times (coming in January 2023 from West Margin Press).

Keel is a graduate of Middle Tennessee State University, where he majored in English and history, and in 1975 he received his master's degree from Northwestern University’s Medill School of Journalism. He has been a reporter, editorial writer, city editor, and Washington correspondent. His popular blog is called the “Field Notes” which often become newspaper columns.

In 1977, Keel became the research director and speechwriter for Lamar Alexander’s successful 1978 campaign for Governor, and he subsequently was named Special Assistant to Governor Alexander. He later served as staff director of the Nashville Area Chamber of Commerce. He has been a Trustee of the Country Music Foundation and a member of the Board of Visitors of MTSU’s Honors College.

Keel and his wife Marsha have two adult children and three grandchildren. They live in Nashville.

Bruce Dobie is the CEO and Founder of Power Poll, LLC. From 1983 to 1989, Dobie was a political reporter at the Nashville Banner. In 1989, he and a partner started an alternative newsweekly, the Nashville Scene. While editor, the newspaper won numerous journalism awards. Fifteen years later, Dobie and his partner sold the company to Village Voice Media. Dobie has been quoted widely about media and politics in publications and television news programs that include The Wall Street Journal, the New York Times, the New Yorker, CNN, CBS, MSNBC, and more.

Dobie grew up in South Louisiana. He is a graduate of the University of the South, where he majored in English. He has a master’s degree from the Columbia University Graduate School of Journalism. He loves the outdoors and has been active in land preservation and conservation issues. Dobie is also passionate about education and has served on the boards of the Nashville Alliance for Public Education, the University of the South, and LEAD Public Schools, where he served as board chairman.

Dobie is married to Laura Lee Dobie, a psychotherapist, and they have two children, Hannah and Rob. They attend Christ Episcopal Cathedral.

A Sense of Justice: Judge Gilbert S. Merritt and His Times (Hardcover)