IN STORE: Jenny Tinghui Zhang, author of Four Treasures of the Sky, in conversation with Lindsay Lynch 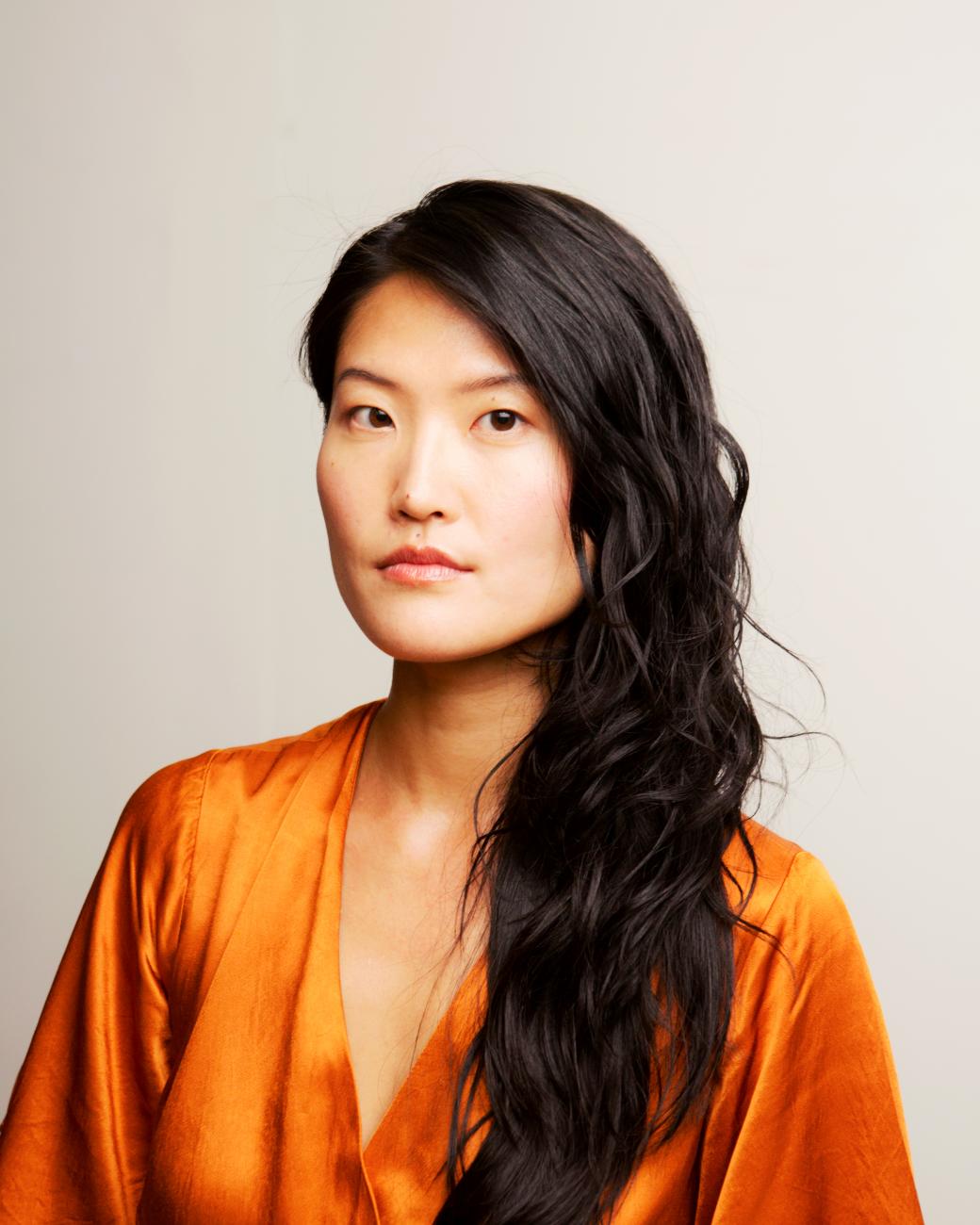 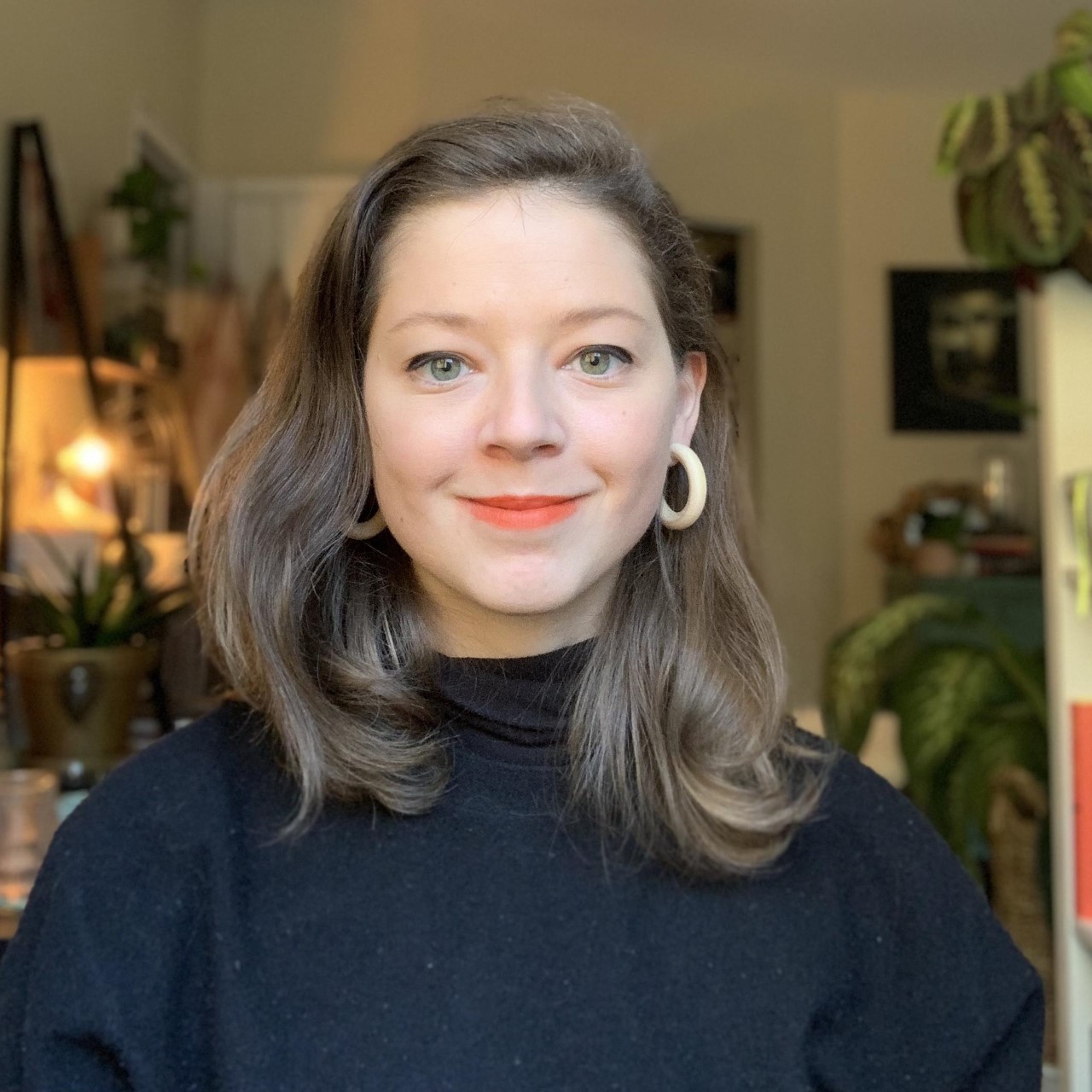 Parnassus Books is thrilled to welcome Jenny Tinghui Zhang to celebrate her new book, Four Treasures of the Sky, in conversation with Lindsay Lynch.

This is a free event which will take place IN STORE on Monday, April 4th at 6:30pm Central Time. Because space will be limited, registration is required to attend this event. Please register for free by filling out the form below! (Note: If for any reason you need to cancel your registration, please call the store at 615-953-2243 at least 24 hours before the event so your space can be provided to another guest.) Masks will be strongly encouraged during this event.

(Four Treasures of the Sky officially releases on Tuesday, April 5th, but attendees of the event will have a chance to purchase their copy a day early!)

A propulsive and dazzling debut novel set against the backdrop of the Chinese Exclusion Act, about a Chinese girl fighting to claim her place in the 1880s American West

Daiyu never wanted to be like the tragic heroine for whom she was named, revered for her beauty and cursed with heartbreak. But when she is kidnapped and smuggled across an ocean from China to America, Daiyu must relinquish the home and future she imagined for herself. Over the years that follow, she is forced to keep reinventing herself to survive. From a calligraphy school, to a San Francisco brothel, to a shop tucked into the Idaho mountains, we follow Daiyu on a desperate quest to outrun the tragedy that chases her. As anti-Chinese sentiment sweeps across the country in a wave of unimaginable violence, Daiyu must draw on each of the selves she has been--including the ones she most wants to leave behind--in order to finally claim her own name and story.

At once a literary tour de force and a groundbreaking work of historical fiction, Four Treasures of the Sky announces Jenny Tinghui Zhang as an indelible new voice. Steeped in untold history and Chinese folklore, this novel is a spellbinding feat.

Jenny Tinghui Zhang is a Chinese-American writer. Her fiction and nonfiction have appeared in Apogee, Ninth Letter, Passages North, The Rumpus, HuffPost, The Cut, Catapult, and elsewhere. She holds an MFA from the University of Wyoming and has received support from Kundiman, Tin House, and VONA/Voices. She was born in Changchun, China and grew up in Austin, Texas, where she currently lives. Four Treasures of the Sky is her debut.

Lindsay Lynch is the author of the novel Do Tell, forthcoming from Doubleday Books in 2023. A longtime indie bookseller, she currently lives in Nashville, TN, where she works as the book buyer for Parnassus Books. She holds an MFA in Fiction from the University of Wyoming. Her work has appeared in The Adroit Journal, Electric Lit, The Atlantic, The Offing and Lit Hub, among other places.

Four Treasures of the Sky: A Novel (Hardcover)