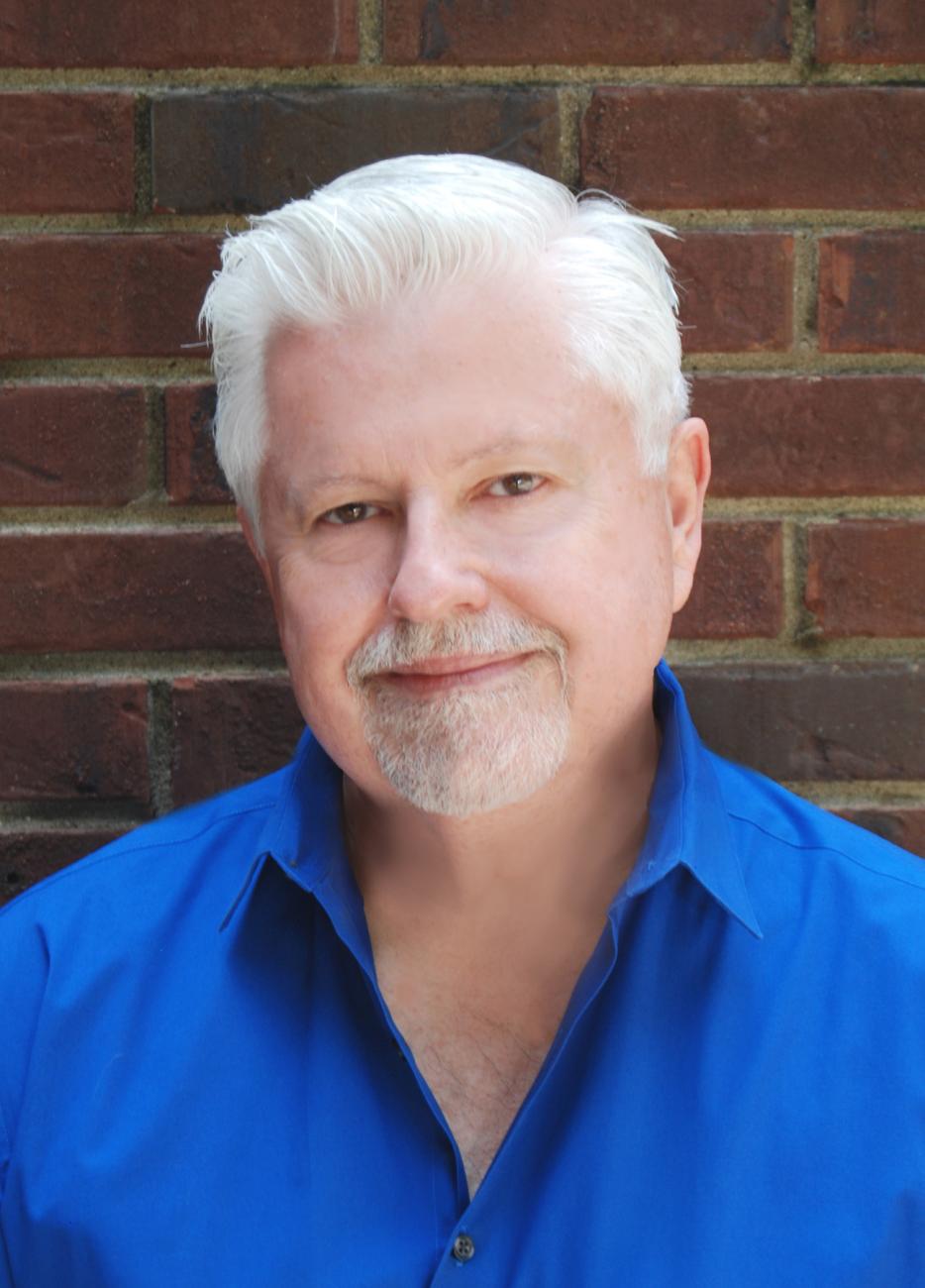 This is a free event which will take place IN STORE on Wednesday, June 22nd at 6:30pm Central Time. Because space will be limited, registration is required to attend this event. Please register for free by filling out the form below! (Note: If for any reason you need to cancel your registration, please call the store at 615-953-2243 at least 24 hours before the event so your space can be provided to another guest.) Masks are strongly encouraged during this event.

King Peeper: What can you do when it feels like the world is looking through your window and you can no longer hide? It sounded like a simple plan – a serial peeping Tom writes a book based on his own experiences – but he needs a sounding board, an audience of one. He needs help from someone knowledgeable in illegal sexual behaviors, and so a game of cat and mouse begins. However, his scheme becomes complicated when the peeper realizes his prey comes with baggage, and he has lost the upper hand – he is caught in a web, not of his own making. As truths are revealed, the peeper finds himself no longer on the outside looking in. The tables have been turned, and events are spinning out of his control.

Peeper's Revenge: After years of living in the shadows, James Norris learns there are consequences when he steps into the spotlight. The sequel to King Peeper begins with the release of Norris’s first book. Although promoted as fiction, it’s not long before secrets are revealed and he is caught in a lie of his own making. Friendships strengthen and new ones are formed. However, those that were built on lies, start to crumble. As the town of Hillmont embraces, as well as acts out Norris’s stories about a peeping Tom, he finds himself conflicted between the success, the guilt, and the unintended repercussions.

Peeper's Atonement: Another string gets pulled… another secret unravels. A picture comes into focus, and things–and people—are not as they seemed. Matt is locked up and awaiting trial, and he’s desperate to place blame anywhere elsee now that his lies have caught up with him. Diana tries to protect Jim as more and more truths are revealed. Surrounded by his close friends, Jim is experiencing something new–feelings of family love and loss. As he continues to dig deeper and asks more questions, Jim will learn there is much more to everyone’s story. Will sharing these newfound truths put him in danger, or give him the absolution he desires?

York was born in Miami, raised in Nashville, and currently lives in Columbia, TN. He studied voice & piano at Belmont University, and then design at O’More College of Design. His novels reflect his background in music and interior design. However, it was a box of letters, newspaper clippings and photographs discovered long after his parents were gone, that began his author journey. York’s “day job” is and has been for thirty years, painting and selling art through his gallery, York & Friends Fine Art – Nashville.