IN STORE: Ivan Maisel, author of I Keep Trying to Catch His Eye 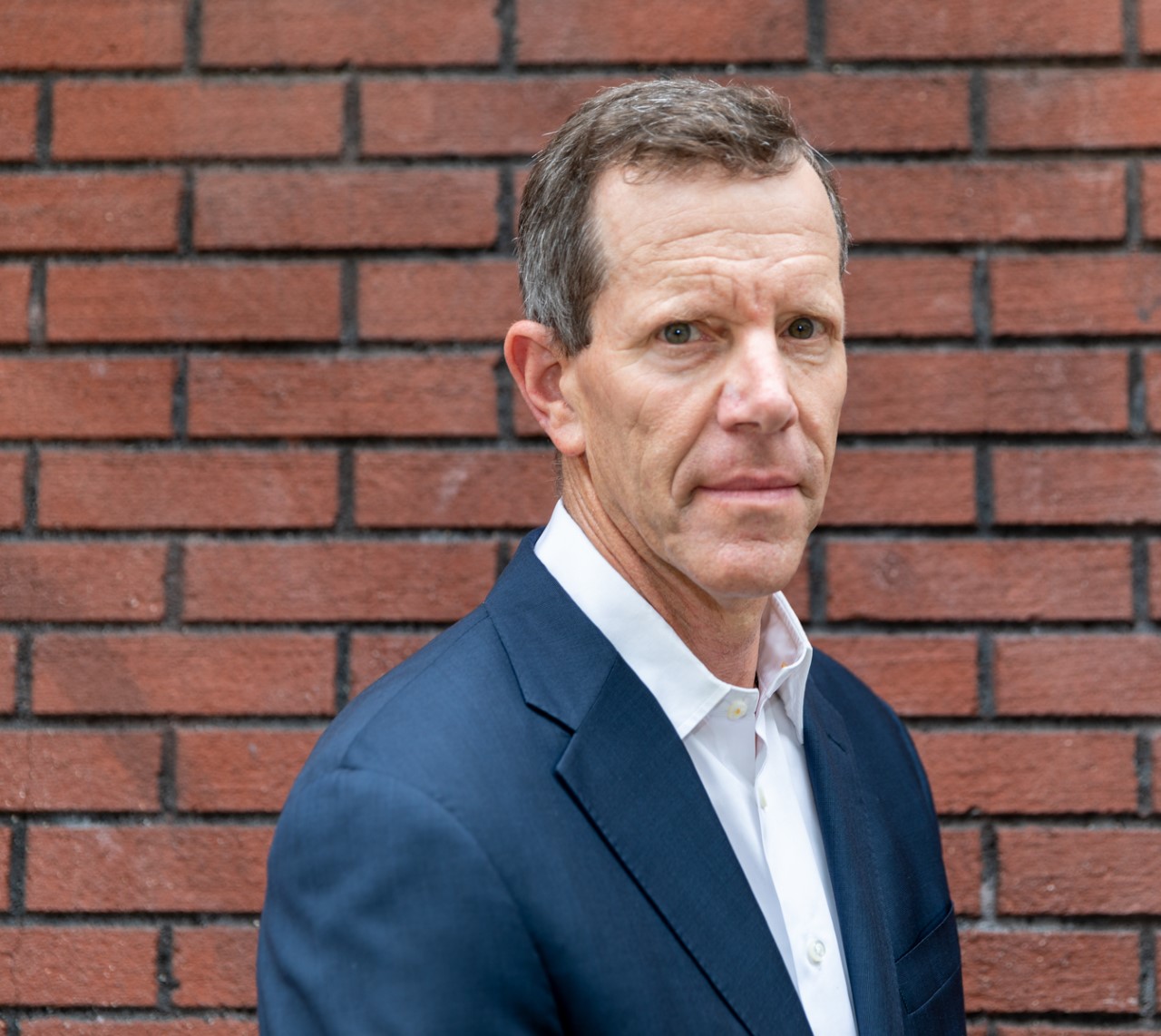 Parnassus Books is pleased to welcome Ivan Maisel celebrate the release of his new book, I Keep Trying to Catch His Eye: A Memoir of Loss, Grief, and Love.

This is a free event which will take place IN STORE on Thursday, October 28th at 6:30pm Central Time. Because space will be limited, registration is required to attend this event. Please register for free by filling out the form below! (Note: If for any reason you need to cancel your registration, please call the store at 615-953-2243 at least 24 hours before the event so your space can be provided to another guest.) Masks will be required during this event.

In this deeply emotional memoir, a longtime ESPN writer reflects on the suicide of his son Max and delves into how their complicated relationship led him to see grief as love.

In February 2015, Ivan Maisel received a call that would alter his life forever: his son Max's car had been found abandoned in a parking next to Lake Ontario. Two months later, Max's body would be found in the lake.

There'd been no note or obvious indication that Max wanted to harm himself; he'd signed up for a year-long subscription to a dating service; he'd spent the day he disappeared doing photography work for school. And this uncertainty became part of his father's grief. I Keep Trying to Catch His Eye explores with grace, depth, and refinement the tragically transformative reality of losing a child. But it also tells the deeply human and deeply empathetic story of a father's relationship with his son, of its complications, and of Max and Ivan's struggle--as is the case for so many parents and their children--to connect.

I Keep Trying to Catch His Eye is a stunning, poignant exploration of the father and son relationship, of how our tendency to overlook men's mental health can have devastating consequences, and how ultimately letting those who grieve do so openly and freely can lead to greater healing.

Ivan Maisel is Vice President/Editorial and Senior Writer at on3.com. He has covered college football for nearly four decades, from 2002-2021 as a senior writer for ESPN, where he wrote for ESPN.com, appearing on television, ESPN Radio and on podcasts. He also served as Editor-at-Large for ESPN College Football 150. Prior to joining ESPN.com, Maisel covered national college football for Sports Illustrated, Newsday, and The Dallas Morning News. He has been honored eight times for Best Story by the Football Writers Association of America, and twice by The Associated Press Sports Editors, which in 2019 named him one of the 10 best sports columnists. Maisel earned a bachelor's degree in American Studies from Stanford University.

I Keep Trying to Catch His Eye: A Memoir of Loss, Grief, and Love (Hardcover)