IN STORE: Helene Dunbar, YA author of The Promise of Lost Things, in conversation with Nancy Werlin 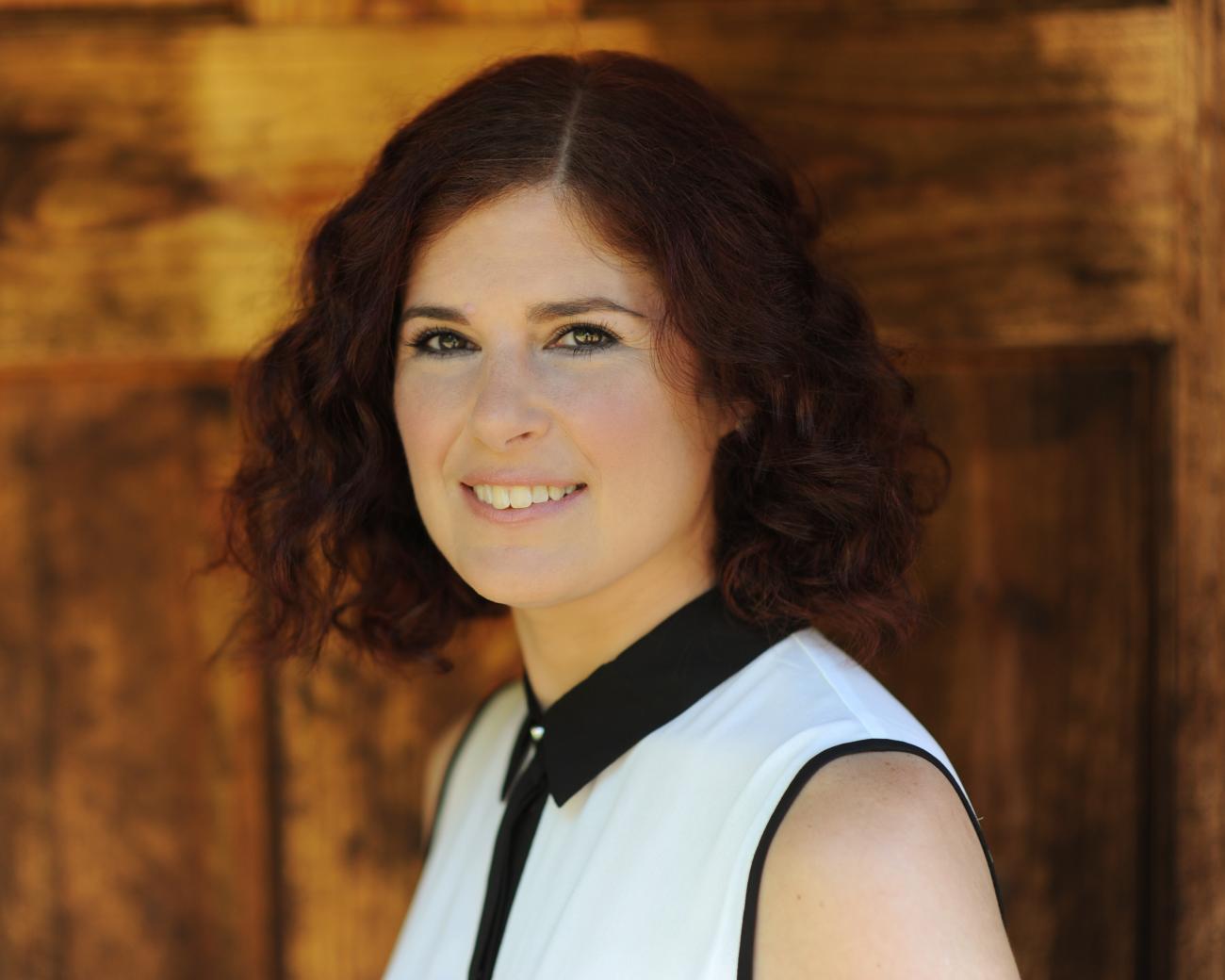 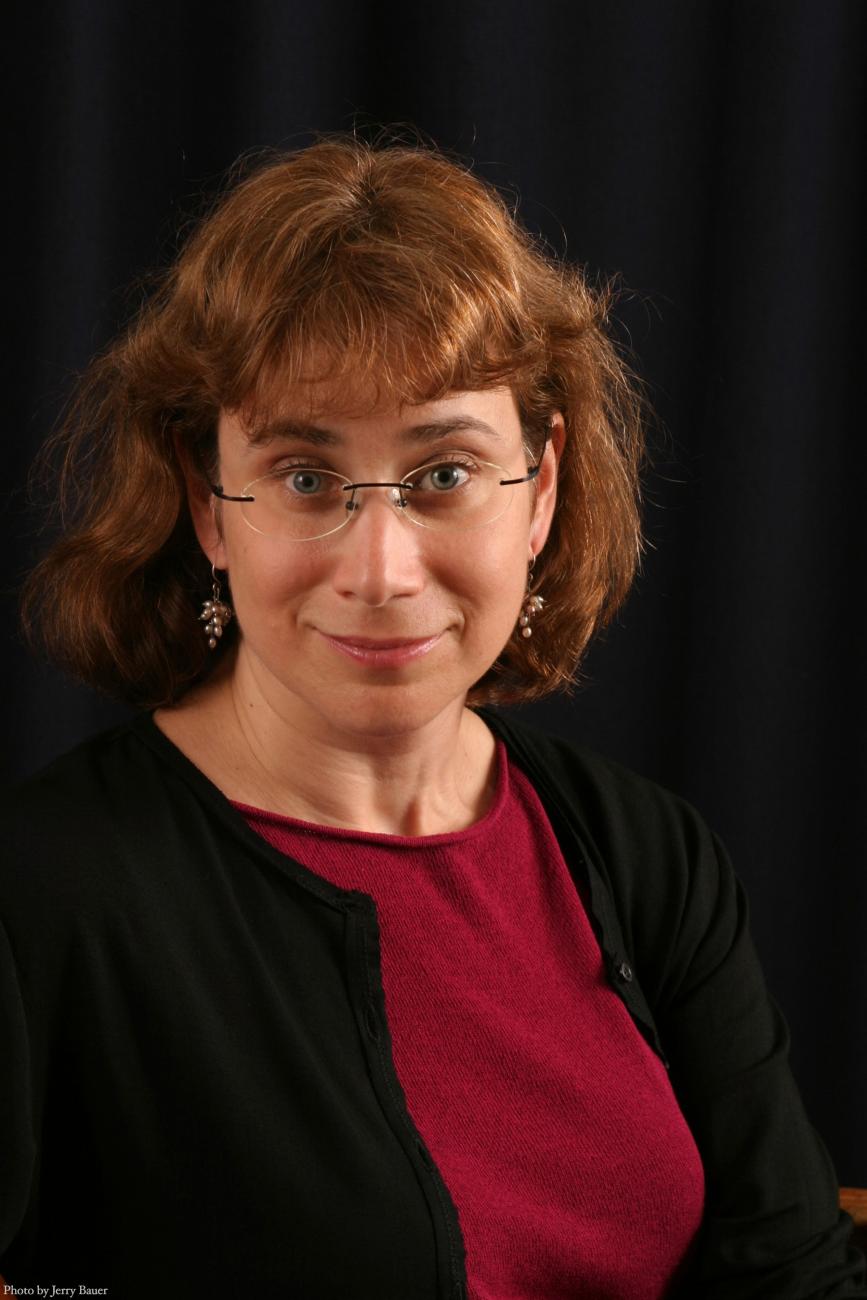 Parnassus Books is pleased to welcome Helene Dunbar, YA author of The Promise of Lost Things, in conversation with Nancy Werlin.

This is a free event which will take place IN STORE on Wednesday, July 27th at 6:30pm Central Time. Because space will be limited, registration is required to attend this event. Please register for free by filling out the form below! (Note: If for any reason you need to cancel your registration, please call the store at 615-953-2243 at least 24 hours before the event so your space can be provided to another guest.) Masks are recommended for all attendees during this event.

About The Promise of Lost Things

Three characters with their own agendas converge in a town filled with mediums, where most residents make their living speaking to the dead...and there's no such thing as resting in peace.

Russ Griffin has always wanted to be a fantastic medium. Growing up in the town of St. Hilaire, where most residents make their living by speaking to the dead, means there's a lot of competition, and he's always held his own. But Russ knows the town he loves is corrupt, and he's determined to save it before the sinister ruling body, The Guild, ruins all he's ever wanted.

Willow Rodgers is St. Hilaire royalty. An orphan, raised by The Guild, she's powerful and mysterious. But she has secrets that might change everyone's fate. She's done with St. Hilaire, done with helping spirits move on. She wants to end the cycle for good and rid the town of ghosts, even if that means destroying the only home she's ever known.

Asher Mullen lost his sister, and his parents can't get over her death. They sought answers in St. Hilaire and were turned away. Now they want revenge. Asher is tasked with infiltrating the town, and he does that by getting to know Russ. The only problem is, he might be falling for him, which will make betraying him that much harder.

Russ, Willow, and Asher all have their own agendas for St. Hilaire, but one thing's for certain, no one will be resting in peace.

Helene Dunbar is the author of several novels for young adults including These Gentle Wounds, What Remains, Boomerang, We Are Lost and Found, and Prelude for Lost Souls. Over the years, she’s worked as a drama critic, journalist, and marketing manager, and has written on topics as diverse as Irish music, court cases, and theater. She lives in Nashville with her husband and daughter. Visit her online at helenedunbar.com

Nancy Werlin’s fiction for young people spans genres from realistic to suspense to fantasy to comedy. Her most recent novel is the middle-grade historical fantasy Healer and Witch, which was called “thrilling and suspenseful” by Booklist in a starred review, “delightful” by Kirkus Reviews, “timeless” by Shelf Awareness, and “sophisticated and properly inventive” by the Wall Street Journal. Nancy’s 11 previous young adult novels include the Edgar Award winning suspense thriller The Killer’s Cousin, the National Book Award finalist The Rules of Survival, and the New York Times bestselling fantasy Impossible. Nancy lives with her husband near Boston.

The Promise of Lost Things (Paperback)