IN STORE: Hannah Whitten, author of For the Throne, in conversation with Stephanie Appell 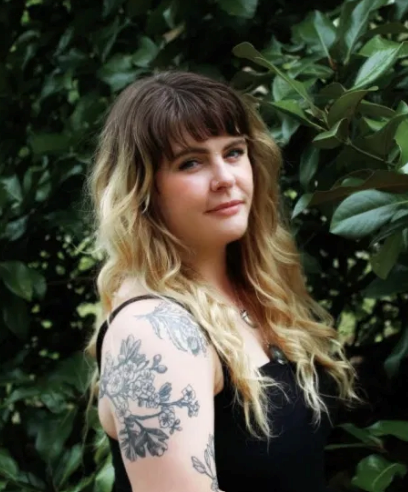 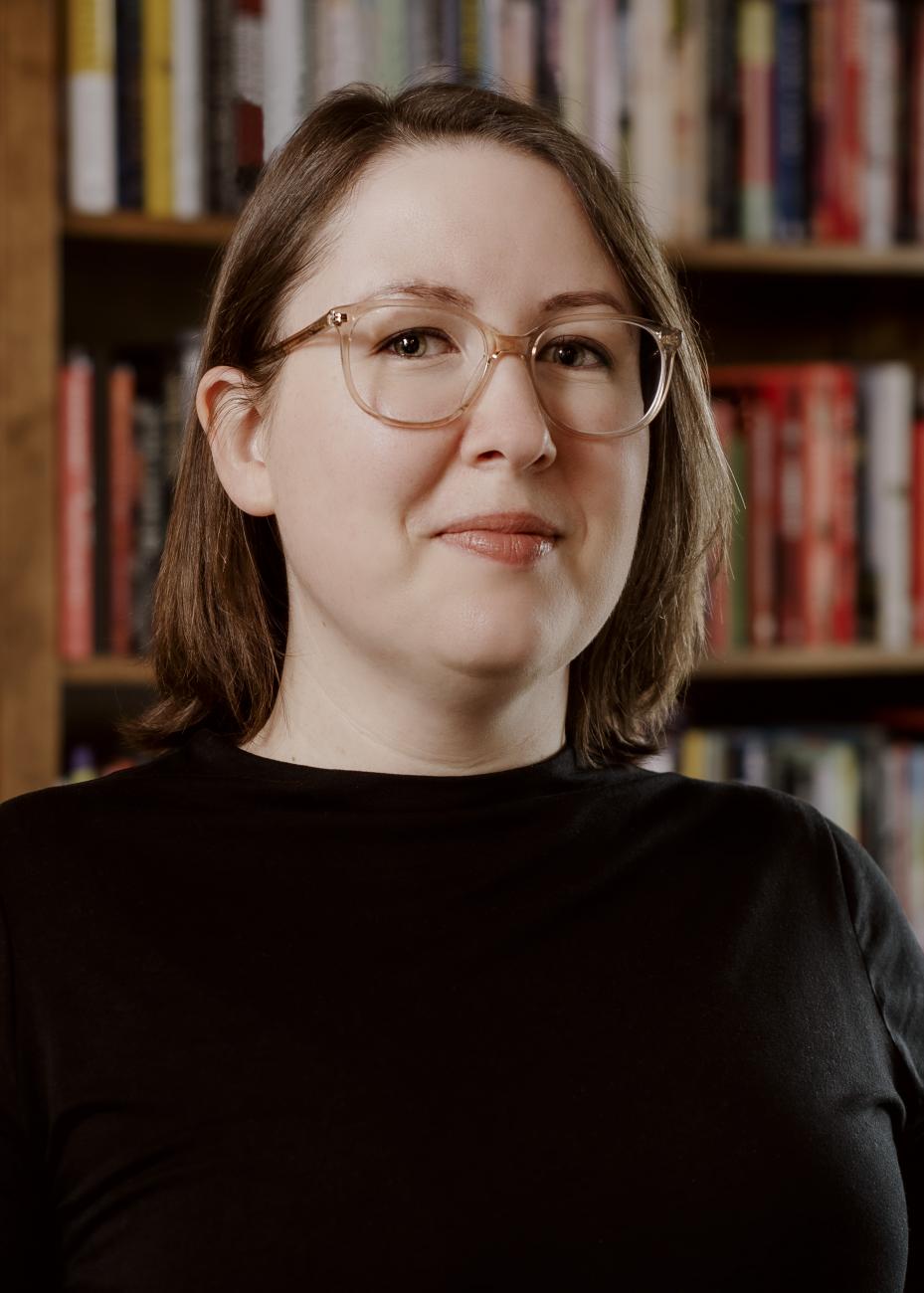 Parnassus Books is thrilled to welcome Hannah Whitten to celebrate the launch of her new book, For the Throne, in conversation with Stephanie Appell.

This is a free event which will take place IN STORE on Tuesday, June 7th at 6:30pm Central Time. Because space will be limited, registration is required to attend this event. Please register for free by filling out the form below! (Note: If for any reason you need to cancel your registration, please call the store at 615-953-2243 at least 24 hours before the event so your space can be provided to another guest.) Masks are strongly encouraged during this event.

In this breathtaking sequel to the instant New York Times bestseller For the Wolf, Red's sister Neve struggles to escape a mysterious land of twisted roots, lost gods, and mountains made of bone--and the only clues to her rescue are a magic mirror and a dark prince who wants to bring the whole thing crumbling down.

The First Daughter is for the Throne

The Second Daughter is for the Wolf...

Red and the Wolf have finally contained the threat of the Old Kings but at a steep cost. Red's beloved sister Neve, the First Daughter is lost in the Shadowlands, an inverted kingdom where the vicious gods of legend have been trapped for centuries and the Old Kings have slowly been gaining control. But Neve has an ally, though it's one she'd rather never have to speak to again: the rogue king Solmir.

Solmir wants to bring an end to the Shadowlands and he believes helping Neve may be the key to its destruction. But to do that, they will both have to journey across a dangerous landscape in order to find a mysterious Heart Tree, and finally to claim the gods' dark, twisted powers for themselves.

Hannah Whitten has been writing to amuse herself since she could hold a pen, and sometime in high school, she figured out that what amused her might also amuse others. When she's not writing, she's reading, making music, or attempting to bake. She lives in Tennessee with her husband and children in a house ruled by a temperamental cat.

Stephanie Appell covers children’s and YA books as an associate editor at BookPage magazine, a monthly book recommendation guide available at independent bookstores and public libraries across the country. Before coming to BookPage, she ran the young readers’ department at Parnassus Books and served as a youth services librarian at the Austin Public Library in Austin, TX. She has the neatest handwriting you’ve ever seen.

For the Throne (The Wilderwood #2) (Paperback)