NOW VIRTUAL: Greg Howard, author of The Visitors, in conversation with Chuck Long 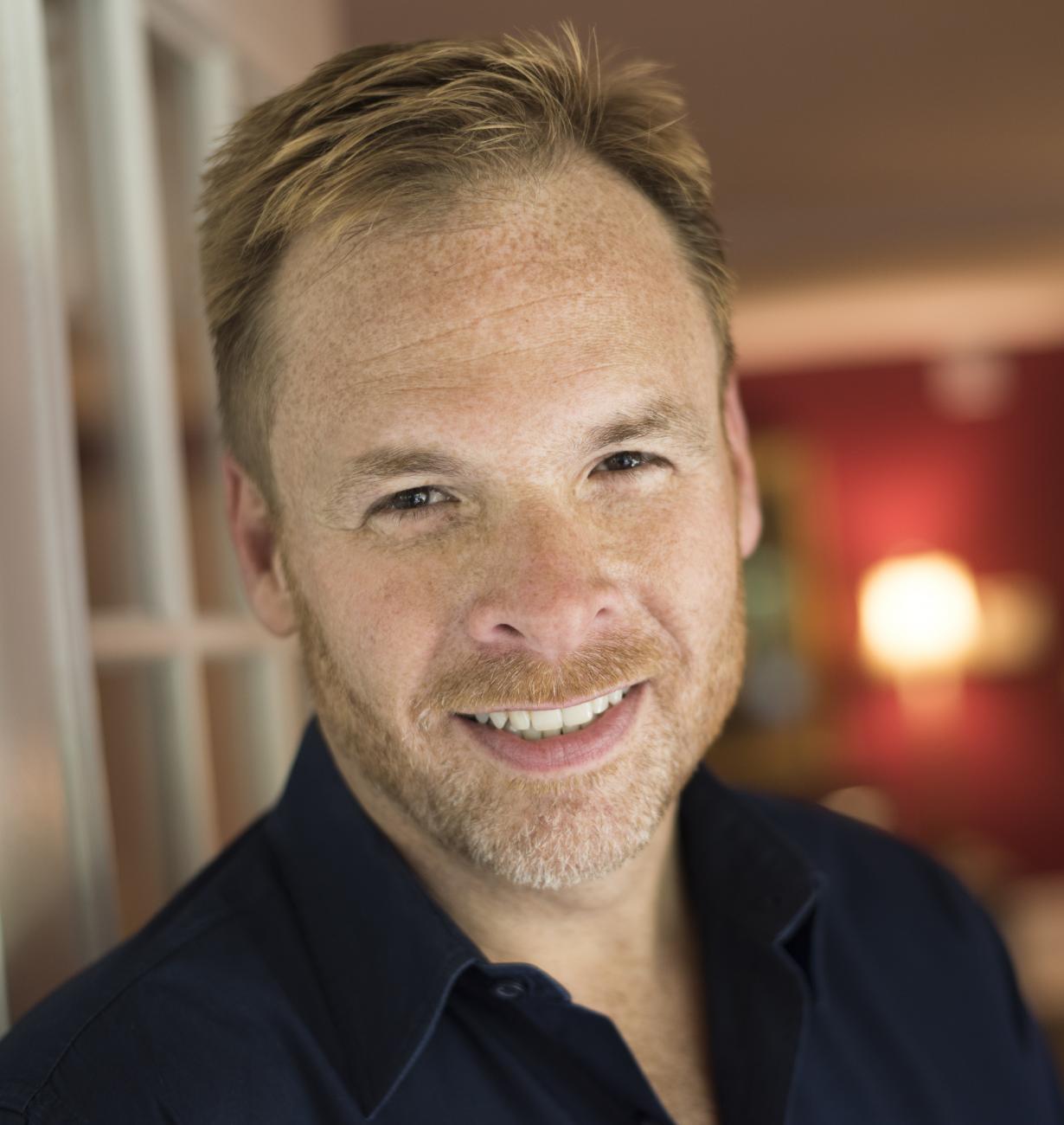 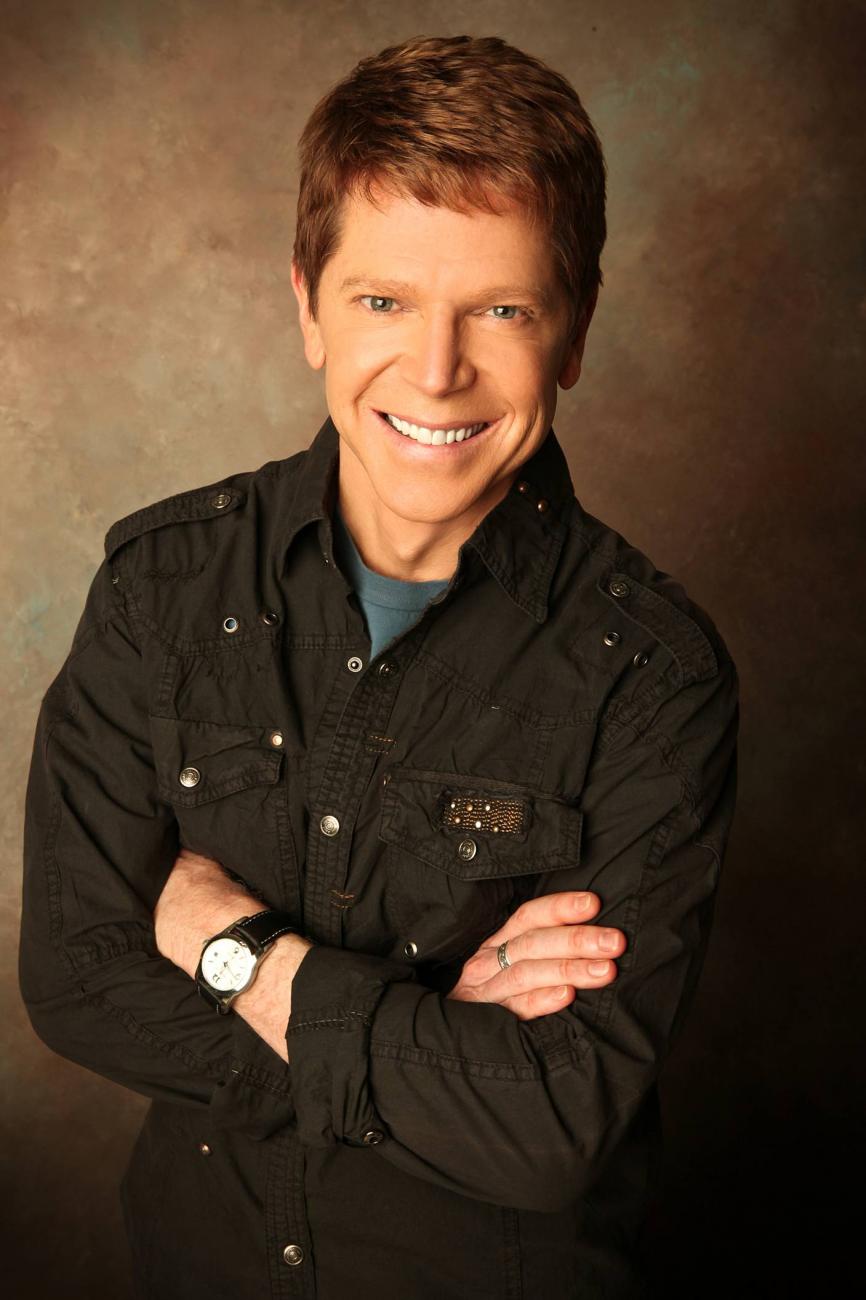 Parnassus Books is thrilled to welcome Nashville author Greg Howard to launch his new middle grade novel, The Visitors. Greg will be in conversation with Chuck Long.

Please note: This event was previously announced as in-store, but has been moved to Facebook due to ongoing COVID-19 concerns. We thank you for your understanding.

A lonely twelve-year-old boy spends his days “stuck” at the deserted Hollow Pines Plantation in Georgetown, South Carolina with no recollection of his name, how long he’s been there, and no idea how to leave. Things never change much for the lost souls at Hollow Pines and time is strange when you’re dead. But when visitors from the living world arrive for the first time in a long while, the boy feels a spark of hope. These visitors are around his age, and they seem to understand more than others that the plantation is not just spooky or eerie, it’s a sad place where the unspeakable happened again and again. As the visitors investigate a mystery of their own for a podcast for a school project, the boy’s long-buried memories begin to shake loose. He wonders if maybe they could help him uncover the dark secrets of his past in hopes of finding a way to finally move on. But Hollow Pines doesn’t like visitors. And with a malevolent spirit lurking in the shadows and painful memories buried deep, and for good reason, the boy wonders if he’ll ever find his way home or be stuck at Hollow Pines forever.

Hauntingly beautiful and filled with lyrical prose that will spark critical thinking and encourage meaningful conversations on the subjects of slavery and suicide, THE VISITORS will stay with readers long after the last page is turned.

Greg Howard was born and raised in the South Carolina Lowcountry where his love of stories blossomed at a young age. Originally set on becoming a songwriter, Greg followed that dream to Nashville, Tennessee, where he spent years producing the music of others before eventually returning to his childhood passion of writing stories. Greg writes about LGBTQ characters and issues as his focus is writing the kind of books he wishes he’d had access to as a gay kid growing up in the South. He currently resides in Nashville with his three rescued fur babies--Molly, Toby, and Riley.

Chuck Long currently hosts "Out & About Today" (marking its 16th season) and "Open Line" on WTVF-NewsChannel 5+. His long TV hosting career includes the nationally syndicated “Country Vibe with Chuck & Becca,” CMT’s “Chuck’s Country,” Americana Network’s “Americana Digest,” TNN’s “Crook & Chase,” Shop at Home’s “The Morning Show,” and The WB’s “Mornings with Chuck & Julie.” An accomplished actor, Long has a substantial resume of film, television and theatre roles, and has appeared as a spokesman in over 100 commercials.