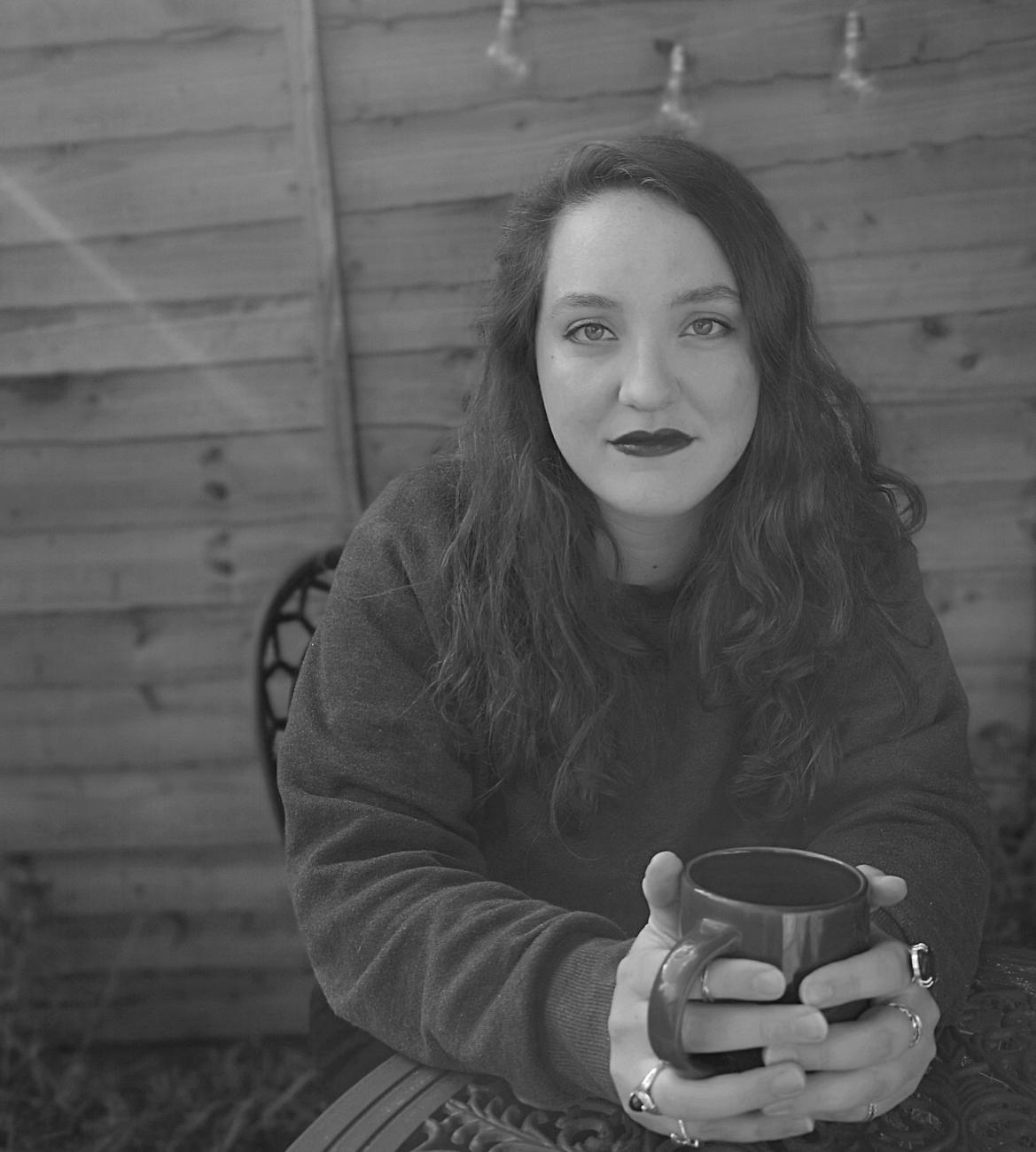 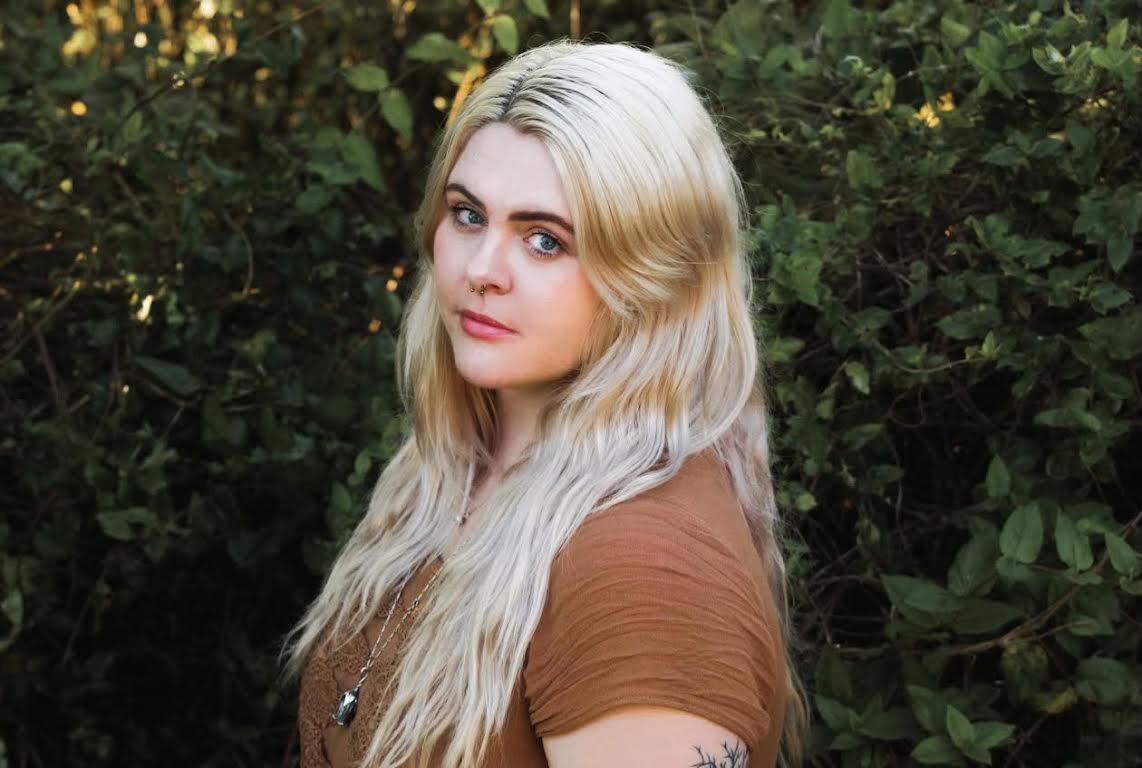 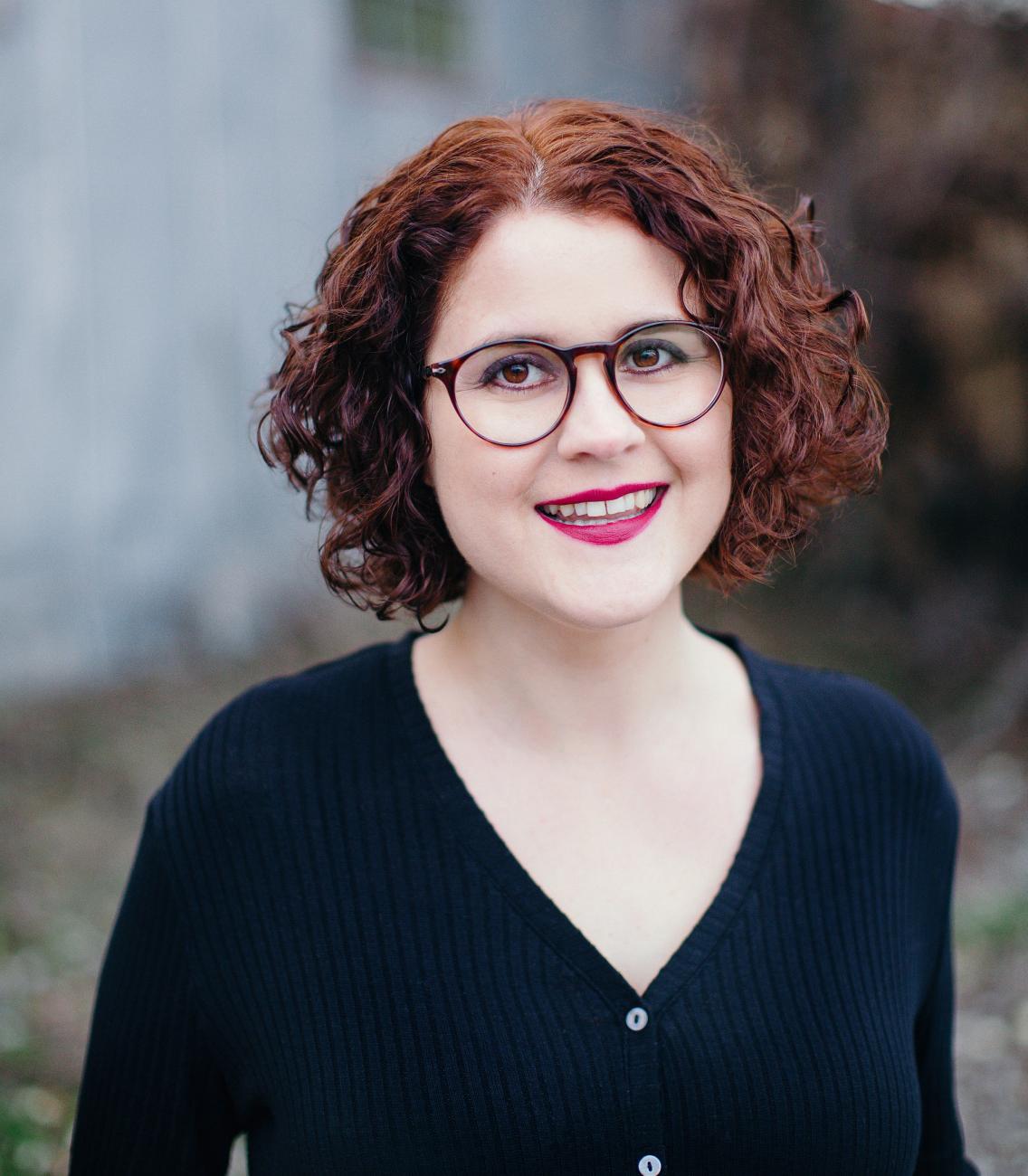 Parnassus Books is pleased to welcome authors Tori Bovalino, Hannah Whitten, and Erica Waters to celebrate the YA anthology, The Gathering Dark: An Anthology of Folk Horror.

This is a free event which will take place IN STORE on Tuesday, September 6th at 6:30pm Central Time. Because space will be limited, registration is required to attend this event. Please register for free by filling out the form below! (Note: If for any reason you need to cancel your registration, please call the store at 615-953-2243 at least 24 hours before the event so your space can be provided to another guest.) Masks are strongly encouraged for all attendees during this event.

A cemetery full of the restless dead. A town so wicked it has already burned twice, with the breath of the third fire looming. A rural, isolated bridge with a terrifying monster waiting for the completion of its summoning ritual. A lake that allows the drowned to return, though they have been changed by the claws of death. These are the shadowed, liminal spaces where the curses and monsters lurk, refusing to be forgotten.

Hauntings, and a variety of horrifying secrets, lurk in the places we once called home. Written by New York Times bestselling, and other critically acclaimed, authors these stories shed a harsh light on the scariest tales we grew up with.

Tori Bovalino is originally from Pittsburgh, Pennsylvania but now lives in London where she is a student in Royal Holloway's Creative writing and practice-based PhD program. Tori is the author of The Devil Makes Three, Not Good for Maidens, and the editor of The Gathering Dark: An Anthology of Folk Horror. Tori was an associate editor for Profane Journal and The Shanghai Literary Magazine and read for Typehouse Magazine.

Hannah Whitten has been writing to amuse herself since she could hold a pen, and sometime in high school, figured out that what amused her might also amuse others. When she’s not writing, she’s reading, making music, or attempting to bake. She lives in an old farmhouse in Tennessee with her husband, children, two cats, a dog, and probably some ghosts.

Erica Waters grew up in the pine woods of rural Florida, though she now resides in Nashville, Tennessee. She has a Master’s degree in English and works as a university writing tutor. She writes dark fantasy and horror set in the South. Her most recent novel, The River Has Teeth, won the Bram Stoker Award for Superior Achievement in a Young Adult Novel and was also an Indie Next pick and a Kirkus Best Young Adult Book of 2021. Erica’s other works include Ghost Wood Song and her forthcoming novel, The Restless Dark.