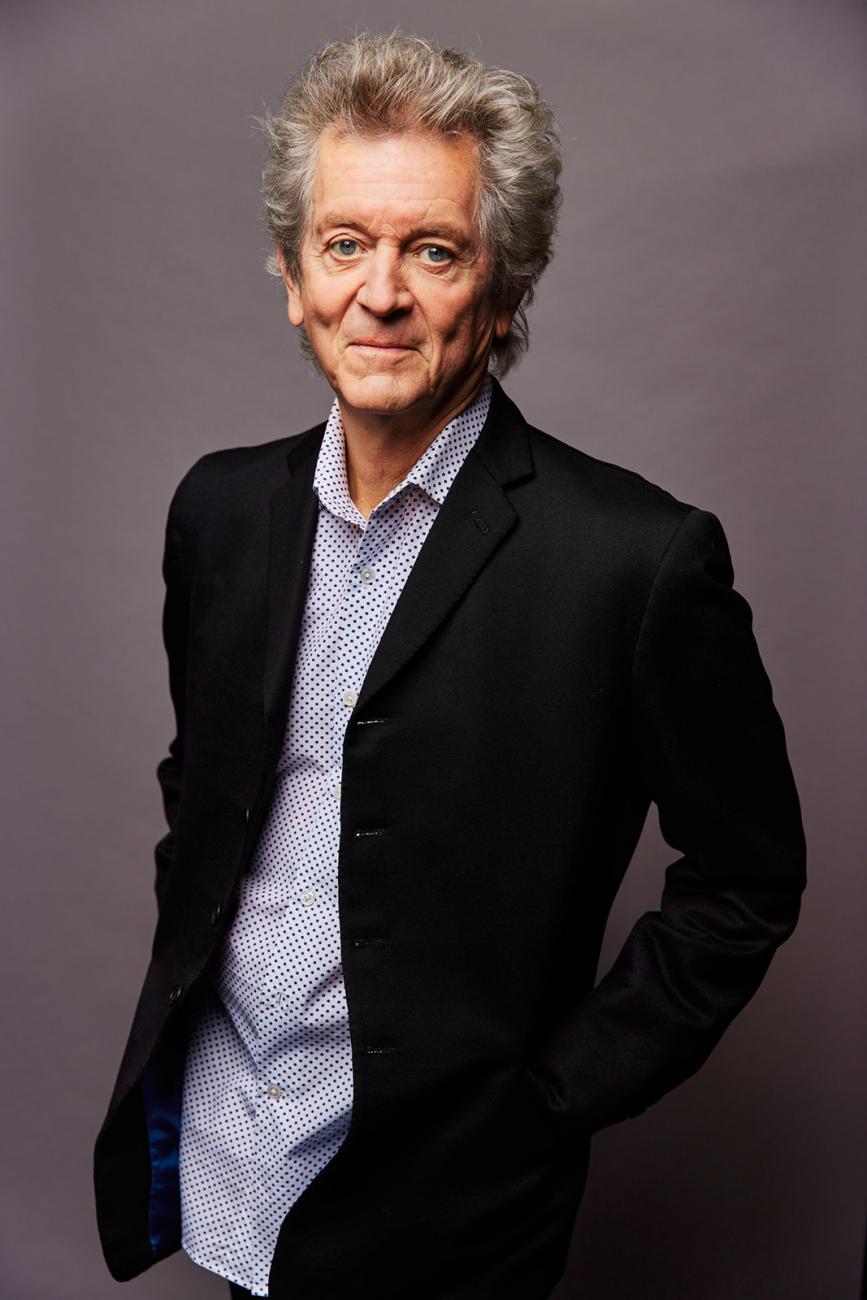 PLEASE NOTE: Due to unforeseen circumstances beyond our control, this event has been postponed until further notice. Please check back for updates on the new date. Current ticketholders will be receiving a full refund and will be notified when tickets go on sale for the new date. Thank you for understanding.

Join Parnassus Books for an intimate evening of music and stories with Grammy award-winning singer/ songwriter Rodney Crowell. This is an in-store event. Tickets are $100.00, which includes a signed copy of Word for Word. A portion of the proceeds from ticket purchase will benefit The Music Health Alliance.

THE FIRST 50 TICKETS SOLD WILL ALSO COME WITH A SIGNED LYRIC PRINT!

From growing up in Texas, to living in his car, to landing his first publishing deal, to writing fifteen #1 songs, Word for Word is a lavishly illustrated look at the lyrics of an icon among songwriting giants. Emmylou Harris--who once employed Rodney Crowell as the guitarist, harmony singer, and arranger in her Hot Band--introduced many listeners to his finely-crafted songs, including "Til I Gain Control Again," "Leaving Louisiana in the Broad Daylight," "I Ain't Living Long Like This," "Even Cowgirls Get the Blues," and "Ashes by Now." They all went on to be become hits for other performers, while Crowell went on to carve out a career as the first country singer to earn five #1 singles from one album. Rodney continued writing and recording classics, while other artists continued to take his songs to the top of the charts, including Bob Seger's recording of "Shame on the Moon," Tim McGraw's recording of "Please Remember Me," and Keith Urban's cover of "Making Memories of Us." In this disarmingly intimate look at Crowell's songs, he shares pages from his lyric notebooks, personal photographs, and scribbles that reveal the heart of one of this generation's finest songwriters.

With more than 40 years of American roots music under his belt, Texas native RODNEY CROWELL is a two-time Grammy Award winner who has written fifteen #1s with five Number One hits of his own and a legacy of songwriting excellence. A member of the Nashville Songwriters Hall of Fame, Crowell is also the author of the acclaimed memoir, Chinaberry Sidewalks, and teamed up with New York Times best-selling author Mary Karr for Kin: Songs by Mary Karr & Rodney Crowell in 2012. Crowell was honored with ASCAP’s prestigious Founder’s Award in 2017, and that same year released the album Close Ties, which spawned another Grammy nomination for “It Ain’t Over Yet” with Rosanne Cash and John Paul White in the category of Best Americana Song. In 2018, he opened his own record label, RC1 Records, and released his Acoustic Classic project. Also released on RC1, 2019’s Texas is a collection of Lone Star-centric collaborations with Ringo Starr, Willie Nelson, Ronnie Dunn, Steve Earle and more, and Crowell’s most recent album, Triage, in 2021.

Crowell has four daughters and lives with his wife and dog in Tennessee. He writes every day and loves tending to his garden.