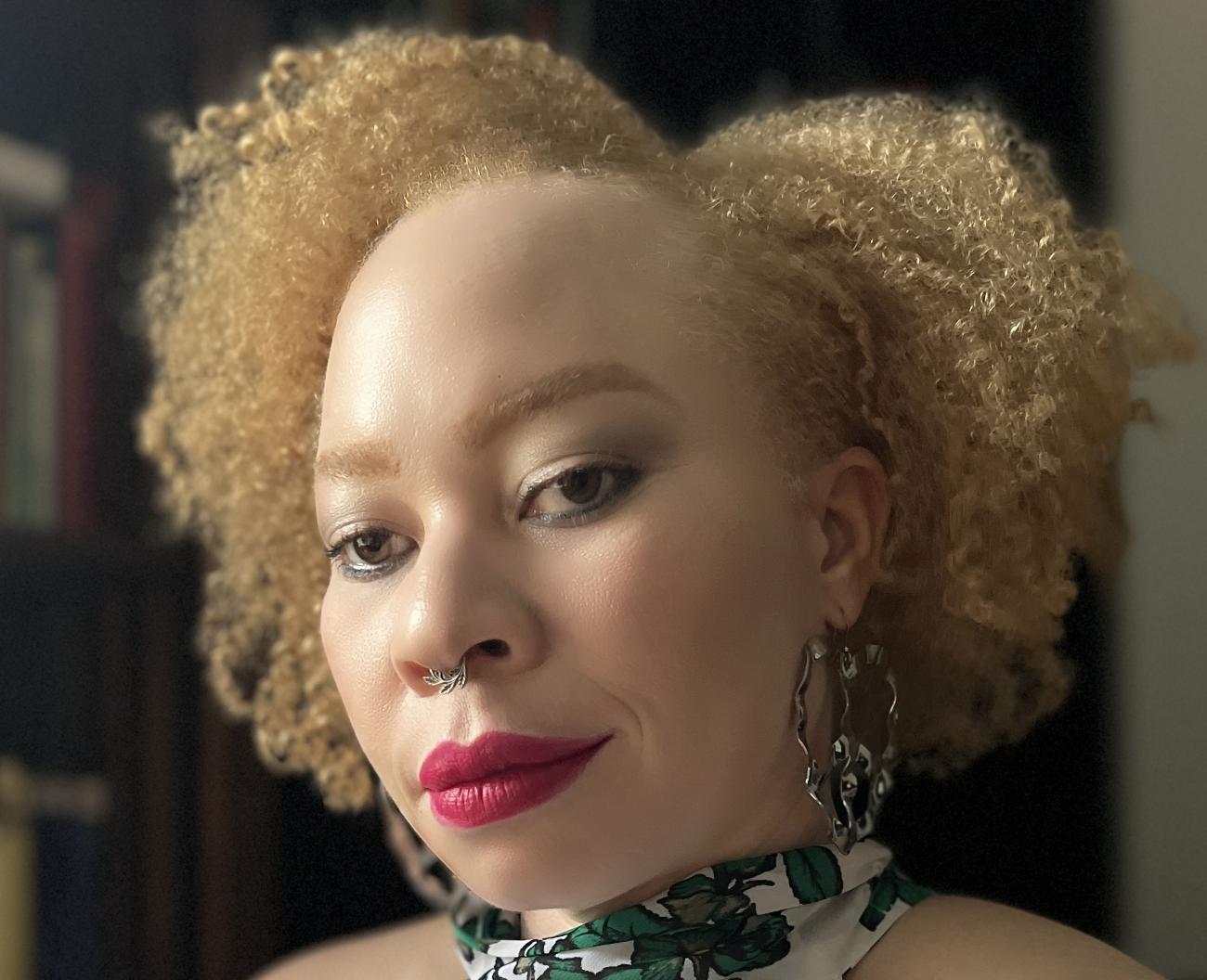 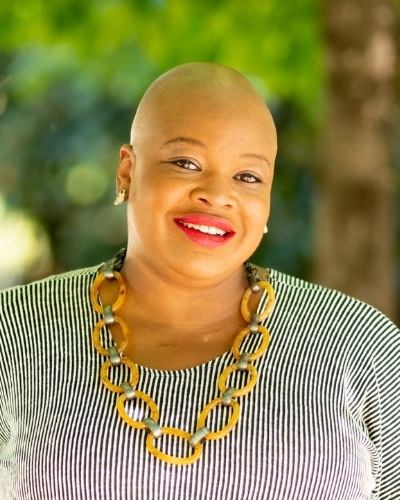 This is a virtual which will take place on Tuesday, February 8th at 6:30pm Central Time. You can watch live on either the Parnassus Books Facebook page or the Parnassus Books YouTube channel. After the live talk has ended, the video will remain archived to watch later on both Facebook and YouTube.

Please note: This event was previously announced as in-store, but has been moved to online only due to ongoing COVID-19 concerns. We thank you for your understanding.

In this glittering triptych novel, Suzette, Maple and Agnes, three Black women with albinism, call Shreveport, Louisiana home. At the bustling crossroads of the American South and Southwest, these three women find themselves at the crossroads of their own lives.

Suzette, a pampered twenty-year-old, has been sheltered from the outside world since a dangerous childhood encounter. Now, a budding romance with a sweet mechanic allows Suzette to seek independence, which unleashes dark reactions in those closest to her. In discovering her autonomy, Suzette is forced to decide what she is willing to sacrifice in order to make her own way in the world.

Maple is reeling from the unsolved murder of her free-spirited mother. She flees the media circus and her judgmental grandmother by shutting herself off from the world in a spare room of the motel where she works. One night, at a party, Maple connects with Chad, someone who may understand her pain more than she realizes, and she discovers that the key to her mother's death may be within her reach.

Agnes is far from home, working yet another mind-numbing job. She attracts the interest of a lonely security guard and army veteran who's looking for a traditional life for himself and his young son. He's convinced that she wields a certain "magic," but Agnes soon unleashes a power within herself that will shock them both and send her on a trip to confront not only her family and her past, but also herself.

This novel, told in three parts, is a searing meditation on grief, female strength, and self-discovery set against a backdrop of complicated social and racial histories. Nobody's Magic is a testament to the power of family--the ones you're born in and the ones you choose. And in these three narratives, among the yearning and loss, each of these women may find a seed of hope for the future.

Destiny O. Birdsong’s writing has appeared in The Paris Review Daily, African American Review, and Catapult, among other publications. She has received the Academy of American Poets Prize and the Richard G. Peterson Poetry Prize. Her critically‑acclaimed debut collection of poems, Negotiations, was longlisted for the 2021 PEN/Voelcker Award and published by Tin House Books.

Stephanie Pruitt Gaines pays her Nashville, TN mortgage and buys low-pitched squeaky toys for her bulldog, Zora Neale Bookie Bear Gaines, by publishing poems and exhibiting art in unexpected places like baseball stadiums, vending machines, building walls, and fingernail wraps. She teaches other creatives how to make a living making what they love via her Mind Your Creative Business workshops and coaching.