IN STORE: David Maraniss, author of Path Lit by Lightning, in conversation with Andrew Maraniss 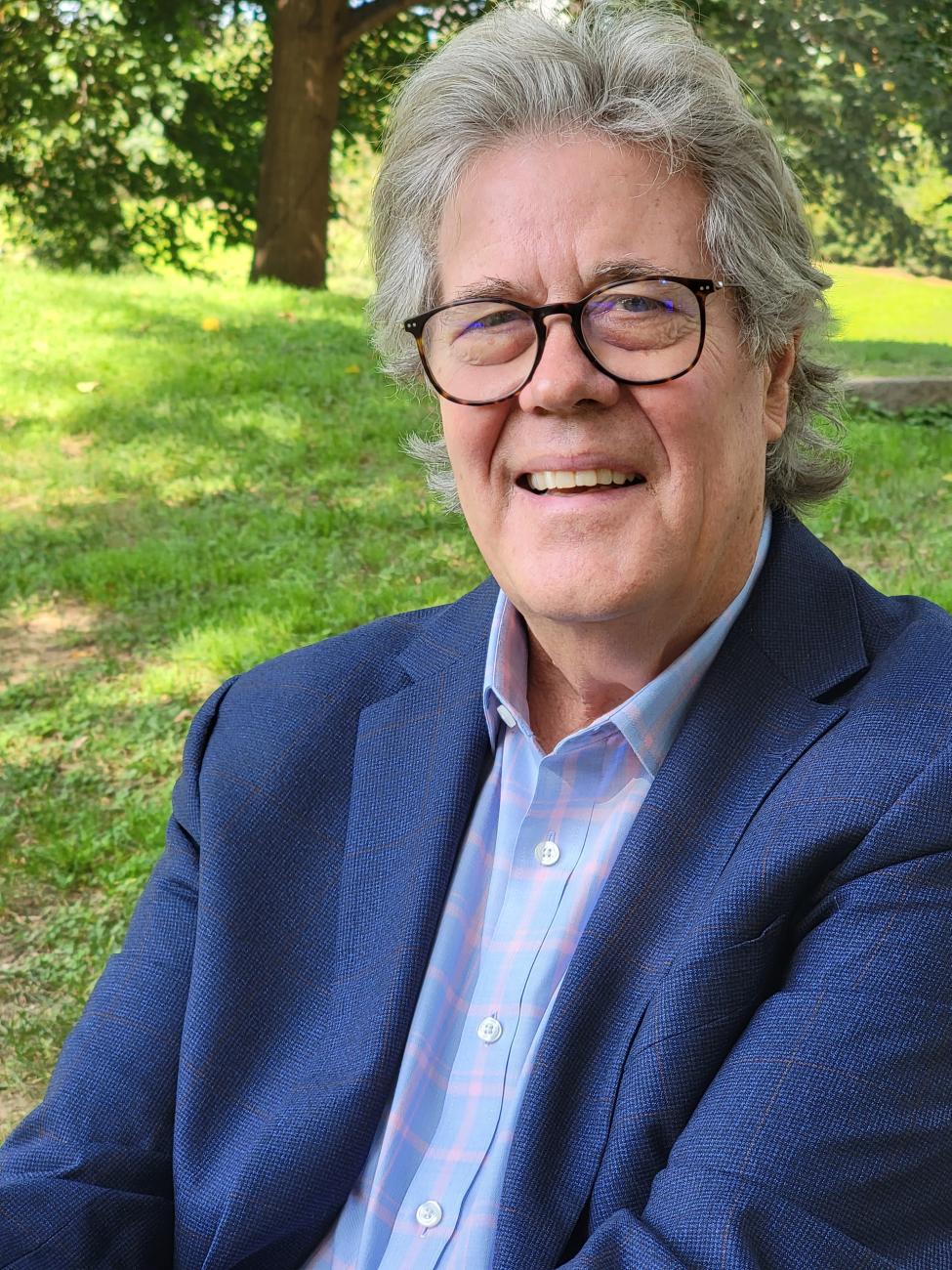 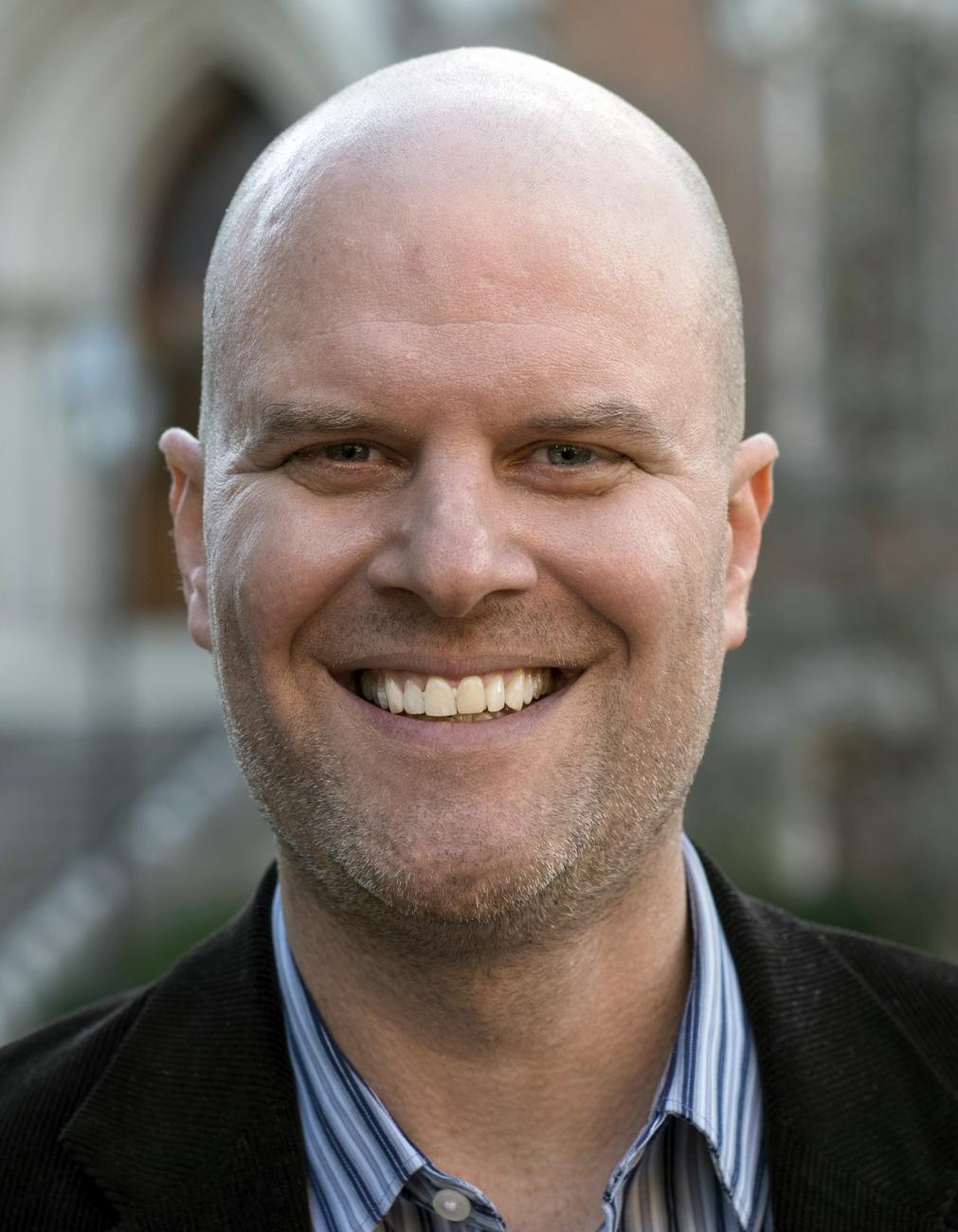 Parnassus Books is thrilled to welcome David Maraniss to celebrate his new book, Path Lit by Lightning: The Life of Jim Thorpe, in conversation with Andrew Maraniss.

This is a free event which will take place IN STORE on Thursday, August 25th at 6:30pm Central Time. Because space will be limited, registration is required to attend this event. Please register for free by filling out the form below! (Note: If for any reason you need to cancel your registration, please call the store at 615-953-2243 at least 24 hours before the event so your space can be provided to another guest.) Masks are strongly encouraged during this event.

A riveting new biography of America's greatest all-around athlete by the bestselling author of the classic biography When Pride Still Mattered.

Jim Thorpe rose to world fame as a mythic talent who excelled at every sport. He won gold medals in the decathlon and pentathlon at the 1912 Stockholm Olympics, was an All-American football player at the Carlisle Indian School, the star of the first class of the Pro Football Hall of Fame, and played major league baseball for John McGraw's New York Giants. Even in a golden age of sports celebrities, he was one of a kind.

But despite his colossal skills, Thorpe's life was a struggle against the odds. As a member of the Sac and Fox Nation, he encountered duplicitous authorities who turned away from him when their reputations were at risk. At Carlisle, he dealt with the racist assimilationist philosophy "Kill the Indian, Save the Man." His gold medals were unfairly rescinded because he had played minor league baseball. His later life was troubled by alcohol, broken marriages, and financial distress. He roamed from state to state and took bit parts in Hollywood, but even the film of his own life failed to improve his fortunes. But for all his travails, Thorpe did not succumb. The man survived, complications and all, and so did the myth.

Path Lit by Lightning is a great American story from a master biographer.

David Maraniss is an associate editor at The Washington Post and a distinguished visiting professor at Vanderbilt University. He has won two Pulitzer Prizes for journalism and was a finalist three other times. Among his bestselling books are biographies of Bill Clinton, Barack Obama, Roberto Clemente, and Vince Lombardi, and a trilogy about the 1960s-- Rome 1960; Once in a Great City (winner of the RFK Book Prize); and They Marched into Sunlight (winner of the J. Anthony Lucas Prize and Pulitzer Finalist in History).

New York Times bestselling author Andrew Maraniss writes sports and history-related nonfiction, telling stories with a larger social message. His first book, Strong Inside, received the Lillian Smith Book Award for civil rights and the RFK Book Awards' Special Recognition Prize for social justice, becoming the first sports-related book ever to win either award. His young readers adaptation of Strong Inside was named one of the Top Biographies for Youth by the American Library Association and was named a Notable Social Studies Book by the Children's Book Council. His acclaimed second book for kids Games of Deception was a Sydney Taylor Book Award Middle Grade Honor Recipient, a Junior Library Guild selection, and was praised by authors Steve Sheinkin and Susan Campbell Bartoletti. He is also the author of Singled Out: The True Story of Glenn Burke. Andrew is a contributor to ESPN's sports and race website, TheUndefeated.com, and is a visiting author at the Vanderbilt University Athletic Department.

Path Lit by Lightning: The Life of Jim Thorpe (Hardcover)