IN STORE: Ariel Lawhon, Kristina McMorris, and Susan Meissner, co-authors of When We Had Wings 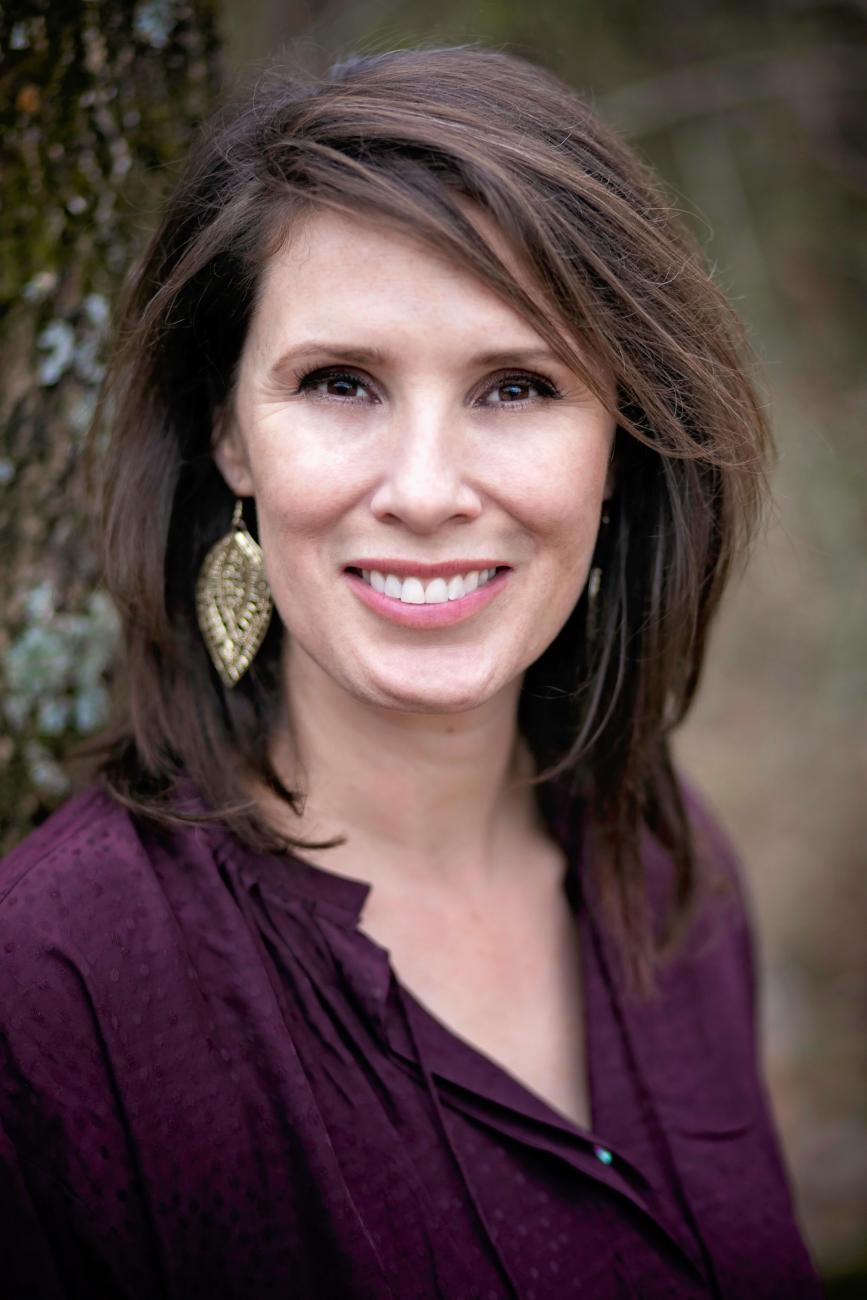 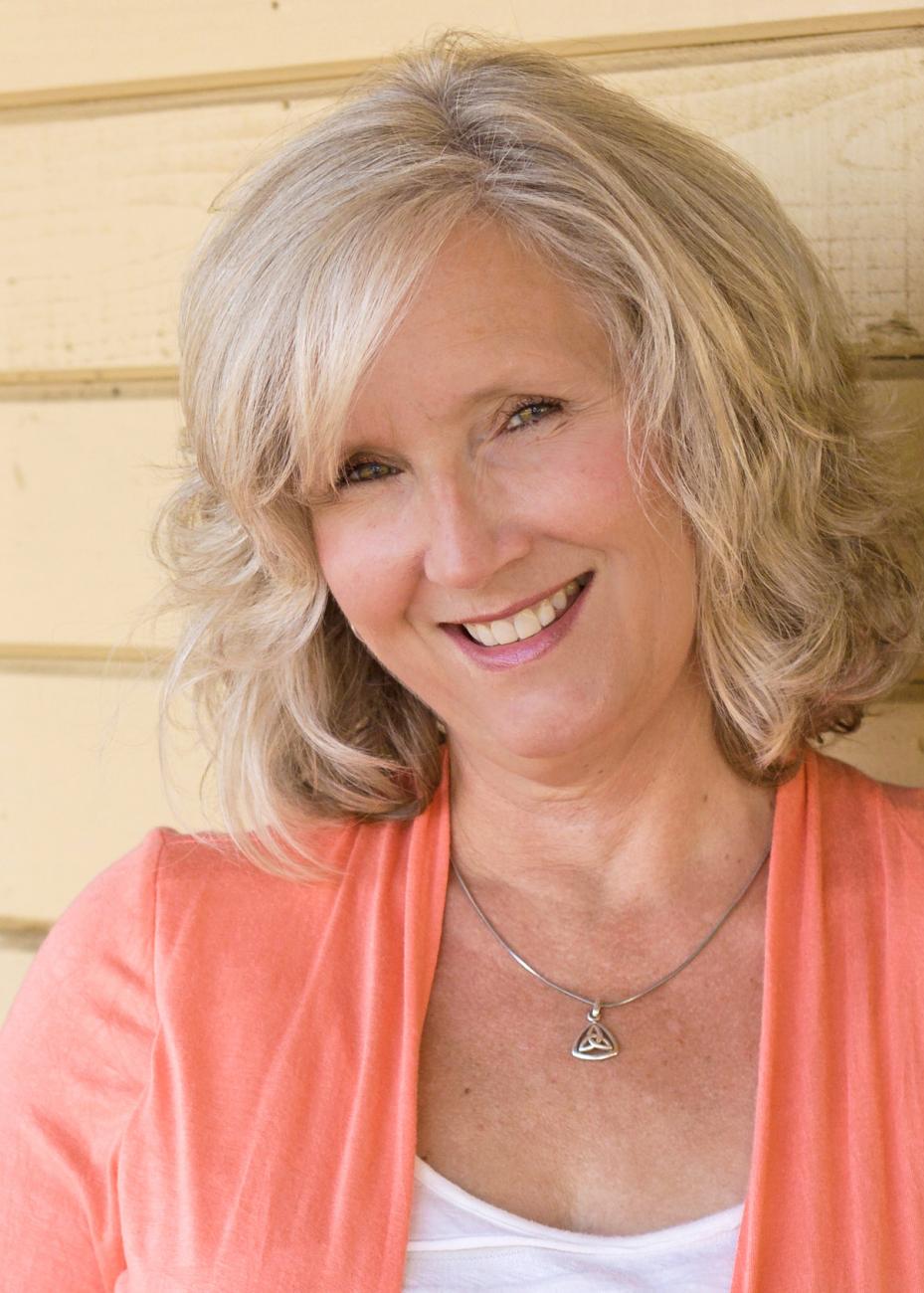 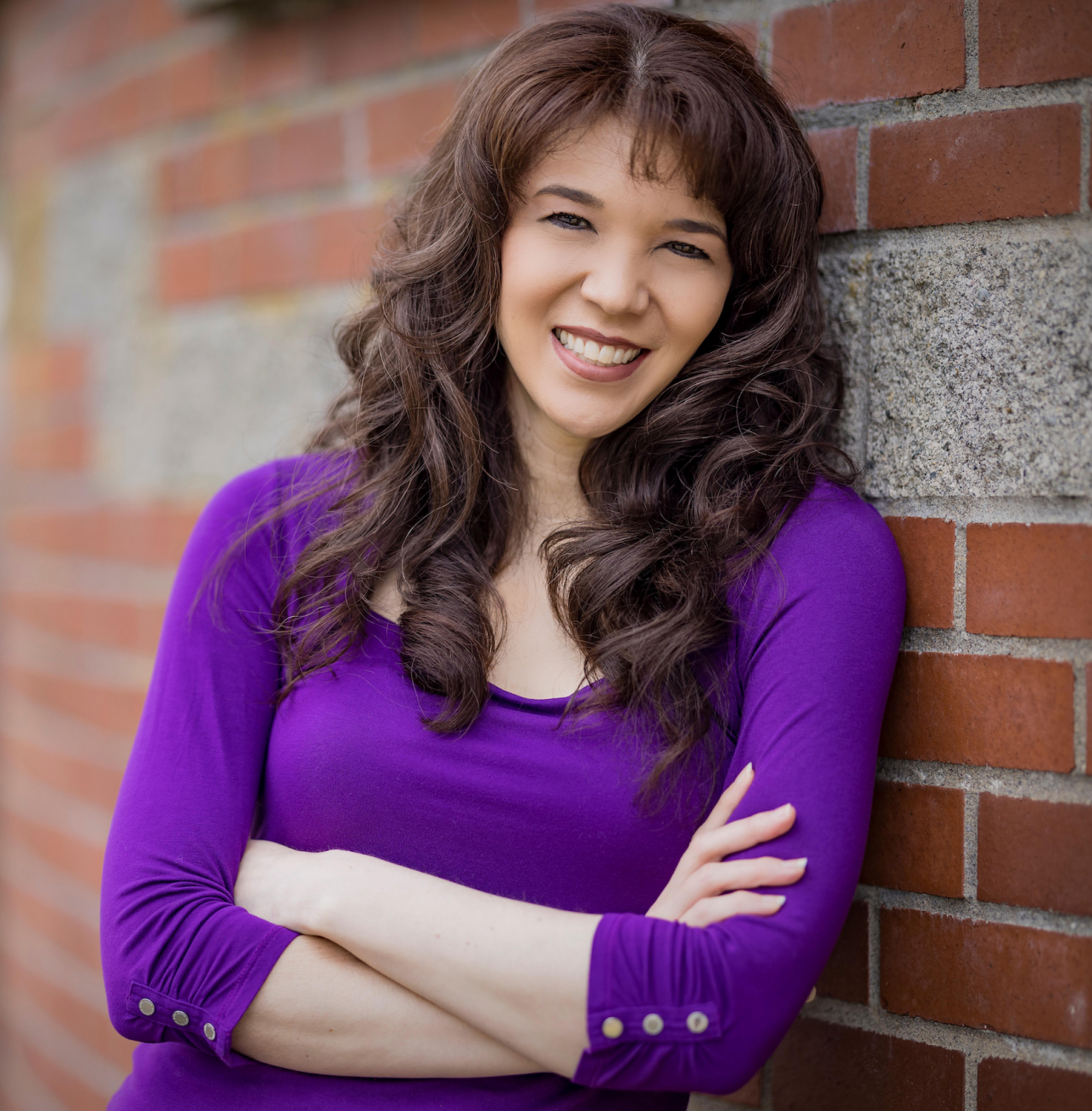 Parnassus Books is pleased to welcome Ariel Lawhon, Kristina McMorris, and Susan Meissner to celebrate their new book, When We Had Wings. .

This is a free event which will take place IN STORE on Tuesday, October 18th at 6:30pm Central Time. Because space will be limited, registration is required to attend this event. Please register for free by filling out the form below! (Note: If for any reason you need to cancel your registration, please call the store at 615-953-2243 at least 24 hours before the event so your space can be provided to another guest.) Masks are strongly encouraged during this event.

From three bestselling authors comes an interwoven tale about a trio of World War II nurses stationed in the South Pacific who wage their own battle for freedom and survival.

The Philippines, 1941. When U.S. Navy nurse Eleanor Lindstrom, U.S. Army nurse Penny Franklin, and Filipina nurse Lita Capel forge a friendship at the Army Navy Club in Manila, they believe they’re living a paradise assignment. All three are seeking a way to escape their pasts, but soon the beauty and promise of their surroundings give way to the heavy mantle of war.

Caught in the crosshairs of a fight between the U.S. military and the Imperial Japanese Army for control of the Philippine Islands, the nurses are forced to serve under combat conditions and, ultimately, endure captivity as the first female prisoners of the Second World War. As their resiliency is tested in the face of squalid living arrangements, food shortages, and the enemy’s blatant disregard for the articles of the Geneva Convention, the women strive to keep their hope— and their fellow inmates—alive, though not without great cost.

In this sweeping story based on the true experiences of nurses dubbed “the Angels of Bataan,” three women shift in and out of each other’s lives through the darkest days of the war, buoyed by their unwavering friendship and distant dreams of liberation.

Ariel Lawhon is a critically acclaimed, New York Times bestselling author of historical fiction. Her books have been translated into numerous languages and have been Library Reads, One Book One County, Indie Next, Costco, Amazon Spotlight, and Book of the Month Club selections. She lives in Nashville, Tennessee, with her husband and four sons. Ariel splits her time between the grocery store and the baseball field. Visit her online at ariellawhon.com; Instagram: @ariel.lawhon; Twitter: @ArielLawhon; and Facebook: @ArielLawhonAuthor.

Kristina McMorris is a New York Times, USA TODAY, and Wall Street Journal bestselling author of two novellas and seven historical novels, including Sold on a Monday with over a million copies sold. The recipient of more than twenty national literary awards, she previously hosted weekly TV shows for Warner Bros. and an ABC affiliate, beginning at age nine with an Emmy Award-winning program, and owned a wedding-and-event-planning company until she far surpassed her limit of Y.M.C.A. and chicken dances. She lives with her family in Oregon. Visit her online at kristinamcmorris.com; Instagram: @kristina.mcmorris; Twitter: @KrisMcmorris; and Facebook: @KristinaMcMorrisAuthor.

Susan Meissner is a USA TODAY bestselling author of historical fiction with more than three-quarters of a million books in print in eighteen languages. She is an author, speaker, and writing workshop leader with a background in community journalism. Her novels include The Nature of Fragile Things (starred review in Publishers Weekly), The Last Year of the War (named to Real Simple magazine's list of best books for 2019), As Bright as Heaven (starred review in Library Journal) and Secrets of Charmed Life (Goodreads finalist for Best Historical Fiction 2015). Susan attended Point Loma Nazarene University and lives in the Pacific Northwest with her husband and their yellow Lab, Winston. Visit her online at susanmeissnerauthor.com; Instagram: @susanmeissnerauthor; Twitter: @SusanMeissner; Facebook: @susan.meissner; and Pinterest: @SusanMeissner.

When We Had Wings (Hardcover)