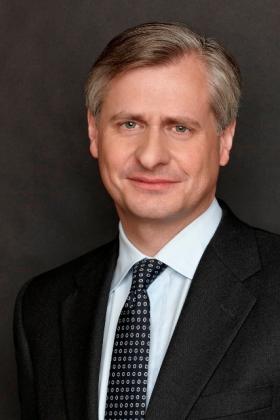 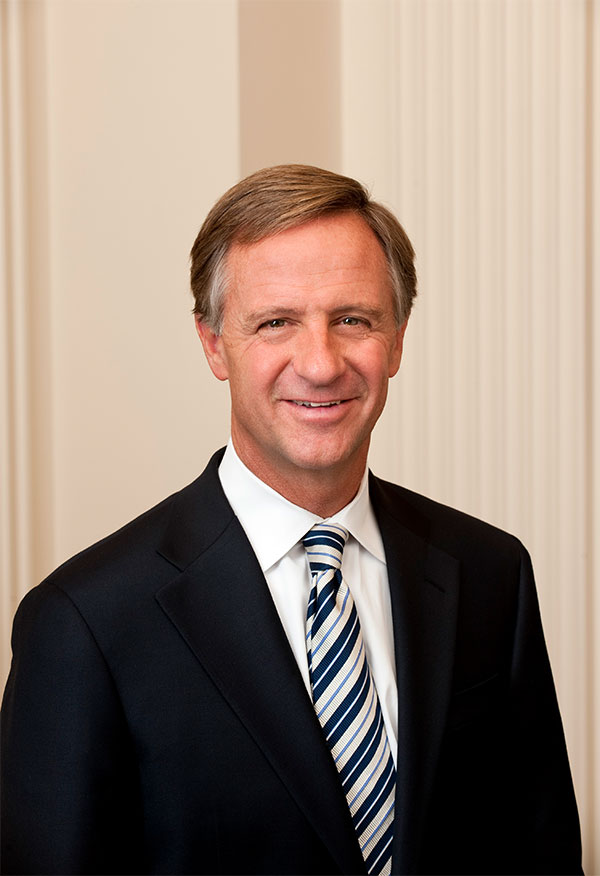 Salon@615 is pleased to present a conversation with Pulitzer Prize-winning author Jon Meacham, in conversation with Tennessee Governor Bill Haslam. The pair will be discussing Meacham's new book, The Soul of America, in which Meacham helps us understand the present moment in American politics and life by looking back at critical times in our history when hope overcame division and fear.

This is a ticketed event, and each ticket will include a copy of The Soul of America. Jon Meacham will be signing books following the program.

More about The Soul of America:

Our current climate of partisan fury is not new, and in The Soul of America Meacham shows us how what Abraham Lincoln called the "better angels of our nature" have repeatedly won the day. Painting surprising portraits of Lincoln and other presidents, including Ulysses S. Grant, Theodore Roosevelt, Woodrow Wilson, Franklin D. Roosevelt, Harry S. Truman, Dwight Eisenhower, and Lyndon B. Johnson, and illuminating the courage of such influential citizen activists as Martin Luther King, Jr., early suffragettes Alice Paul and Carrie Chapman Catt, civil rights pioneers Rosa Parks and John Lewis, First Lady Eleanor Roosevelt, and Army-McCarthy hearings lawyer Joseph N. Welch, Meacham brings vividly to life turning points in American history. He writes about the Civil War, Reconstruction, and the birth of the Lost Cause; the backlash against immigrants in the First World War and the resurgence of the Ku Klux Klan in the 1920s; the fight for women's rights; the demagoguery of Huey Long and Father Coughlin and the isolationist work of America First in the years before World War II; the anti-Communist witch-hunts led by Senator Joseph McCarthy; and Lyndon Johnson's crusade against Jim Crow. Each of these dramatic hours in our national life have been shaped by the contest to lead the country to look forward rather than back, to assert hope over fear--a struggle that continues even now.

While the American story has not always--or even often--been heroic, we have been sustained by a belief in progress even in the gloomiest of times. In this inspiring book, Meacham reassures us, "The good news is that we have come through such darkness before"--as, time and again, Lincoln's better angels have found a way to prevail.

JON MEACHAM is a Pulitzer Prize-winning presidential historian. A contributing writer for The New York Times Book Review and a contributing editor of Time magazine, he is the author of the New York Times bestsellers Destiny and Power: The American Odyssey of George Herbert Walker Bush, Thomas Jefferson: The Art of Power, American Lion: Andrew Jackson in the White House, American Gospel, and Franklin and Winston. Meacham lives in Nashville, Tennessee.

In 2014, Bill Haslam was re-elected Tennessee’s governor with the largest victory in modern Tennessee history.
Under his leadership, Tennessee is recognized as a national leader in education, economic development, and efficient and effective government. The governor worked with the Tennessee General Assembly in 2017 to pass the largest tax cut in Tennessee history while delivering a safe, reliable and debt-free transportation system. He and his administration have cut $578 million in year to year spending, balanced the budget every year, ensured Tennessee has the lowest debt in the country and more than tripled the state’s savings account. For the second time in state history, Tennessee has been awarded a triple AAA bond rating.

Governor Haslam and his wife, Crissy, have been married for 36 years and are blessed with three children and seven grandchildren.

Salon@615 is an ongoing partnership between Nashville Public Library, Nashville Public Library Foundation, Parnassus Books, Humanities Tennessee, and BookPage magazine, designed to nurture and celebrate the literary life of Nashville by presenting bestselling authors for talks and book signings. Since its inception in early 2011, Salon@615 has become a regular and vital author series on Nashville's cultural calendar.

The Soul of America: The Battle for Our Better Angels (Hardcover)