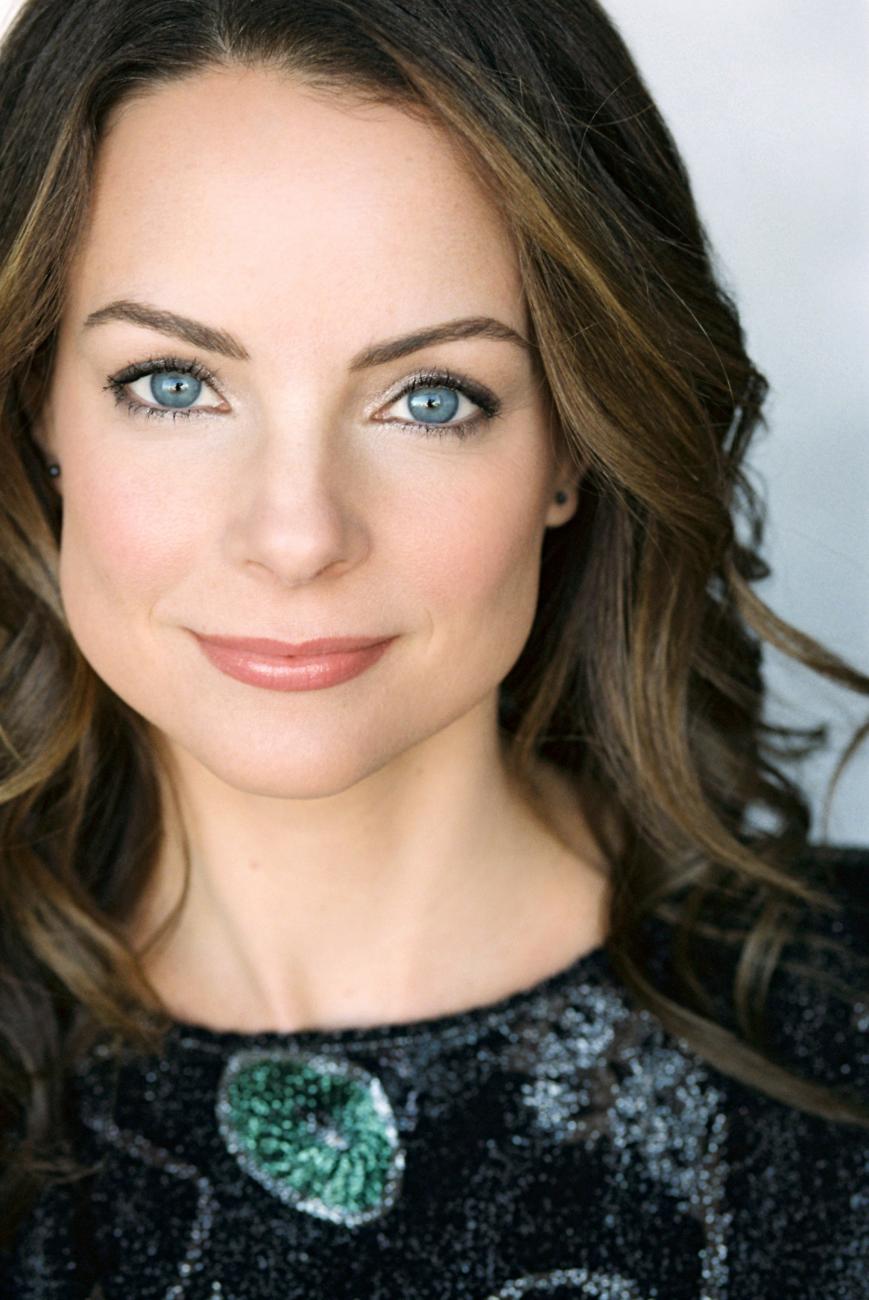 Parnassus Books is thrilled to welcome Kimberly Williams-Paisley for a discussion of her new book Where The Light Gets In, as a part of our Salon@615speaker series.

About Where The Light Gets In:

Many know Kimberly Williams-Paisley as the bride in the beloved Steve Martin remakes of the Father of the Bride movies, her many film and television roles, or the wife of country music artist, Brad Paisley.  But, until quite recently, Kim was dealing with a tragic secret: her mother, Linda, was suffering from a rare form of dementia that slowly crippled her ability to talk, write, and eventually recognize people in her own family. Now with Where the Light Gets In: Losing My Mother Only to Find Her Again, Kim is sharing the full story of Linda’s illness - called primary progressive aphasia - from her mother’s early-onset diagnosis at the age of 62 through to the present day.  With honesty and vulnerability, Kim opens up about the ways her family reacted to the disease for better and worse, the heartbreak of long-distance caregiving, how she, her father and two siblings educated themselves, tried to let go of shame and secrecy, made mistakes, and found unexpected humor and grace in the midst of suffering.  Kim writes candidly about so many of the difficult realities of this insidious disease as it erased parts of the woman who raised her.

Where the Light Gets In proves with a sense of hope and open-hearted faith that light can be found even in the darkest places.  It is a heartwarming and heartrending tribute to the often fragile yet unbreakable relationship we have with our mothers.

Kimberly Williams-Paisley is an actress, writer, and advocate for dementia research and caregivers.  She and her husband live in Tennessee with their two sons and two dogs.  This is her first book.

Where the Light Gets In: Losing My Mother Only to Find Her Again (Hardcover)