IN STORE: Salon@615 with Don Winslow, author of City on Fire, in conversation with Jeremy Finley 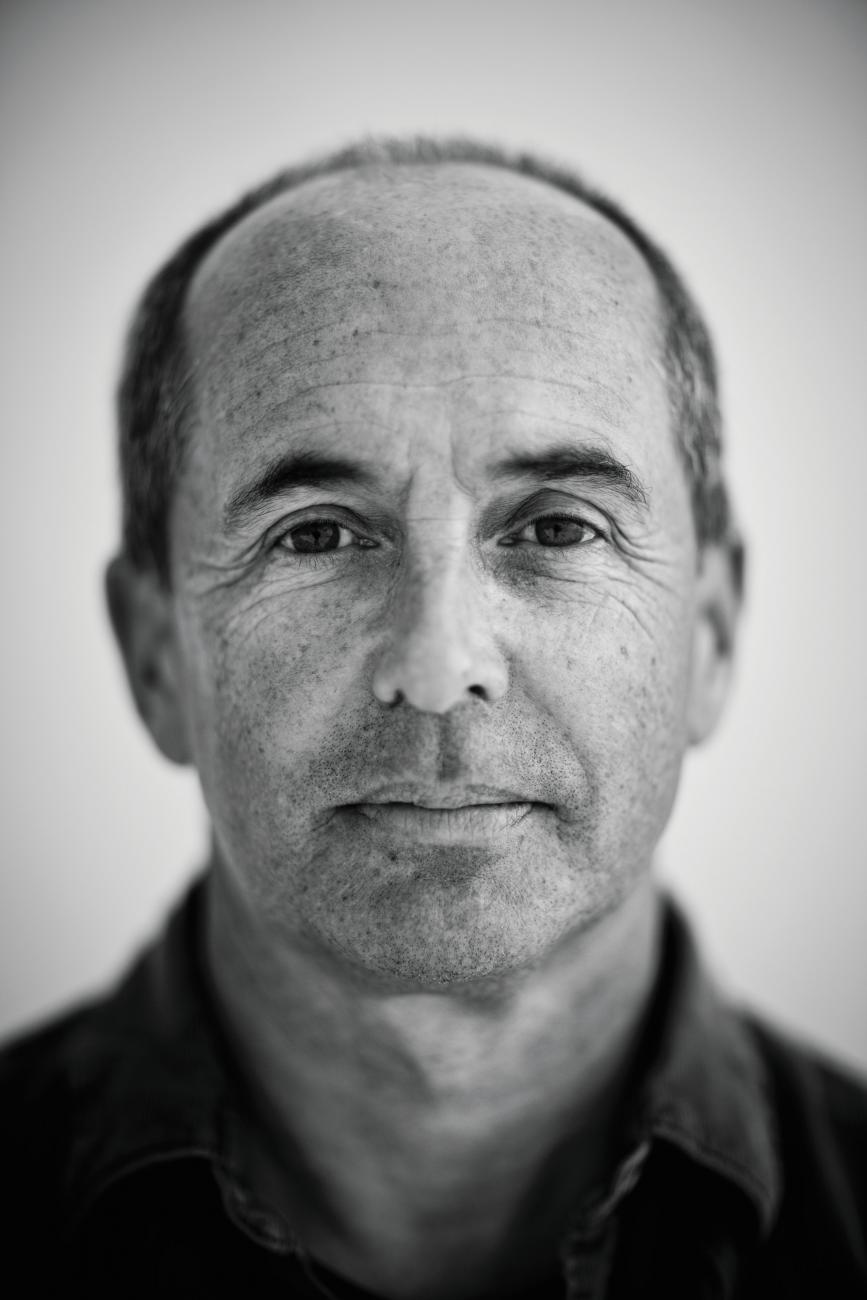 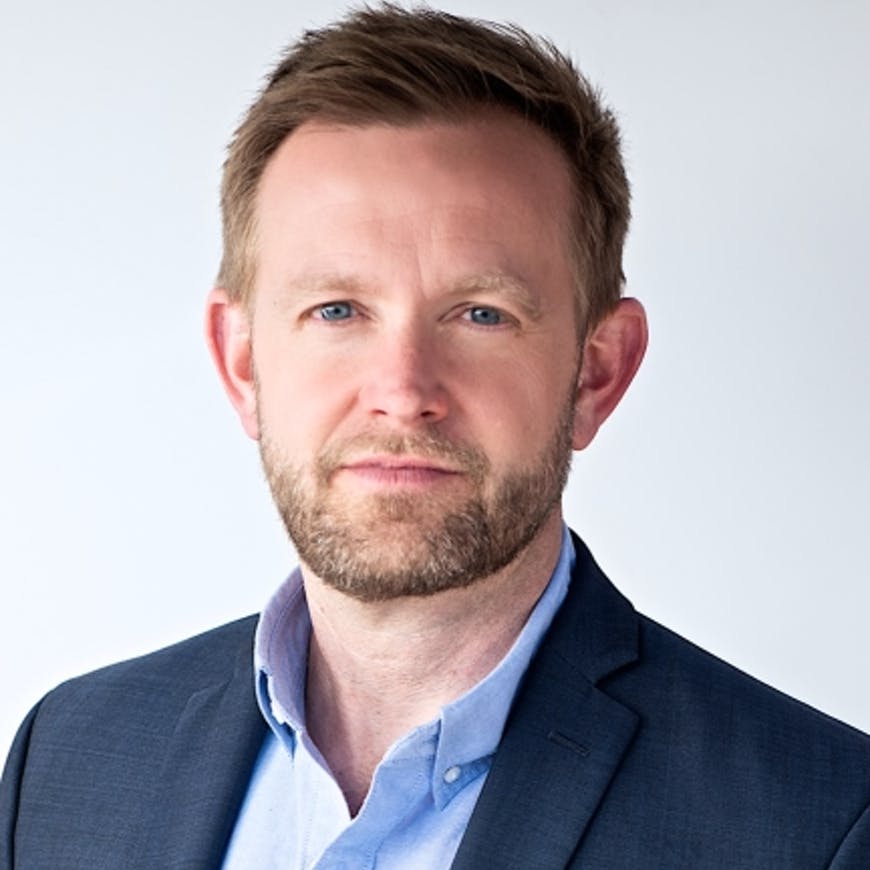 Salon@615 is excited to welcome Don Winslow to discuss his new book, City on Fire. This event will take place IN STORE on May 3rd, at 6:15pm Central Time. Masks are strongly encouraged at this event.

The Salon@615 speaker series is presented through a partnership between Parnassus Books, The Nashville Public Library, The Nashville Public Library Foundation, Humanities Tennessee, and BookPage. As a special offer for our Salon patrons, attendees will receive 10% off a purchase of City on Fire. Books will be available for purchase at the event, or you can pre-order the book online and use coupon code WINSLOW615 to receive your Salon discount.

This event is free, but space will be limited, so tickets are required to reserve your seat. If for any reason you need to cancel your registration, please call the store at 615-953-2243 at least 24 hours before the event so your space can be provided to another guest.

To join the signing line at this event, you must purchase a copy of City on Fire from Parnassus Books. As a Salon patron, you will receive a 10% discount! Books will be available for purchase at the event.

From the #1 internationally bestselling author of the Cartel Trilogy (The Power of the Dog, The Cartel, and The Border), The Force, and Broken comes the first novel in an epic new triad.

Two criminal empires together control all of New England.

Until a beautiful modern-day Helen of Troy comes between the Irish and the Italians, launching a war that will see them kill each other, destroy an alliance, and set a city on fire.

Danny Ryan yearns for a more "legit" life and a place in the sun. But as the bloody conflict stacks body on body and brother turns against brother, Danny has to rise above himself. To save the friends he loves like family and the family he has sworn to protect, he becomes a leader, a ruthless strategist, and a master of a treacherous game in which the winners live and the losers die.

From the gritty streets of Providence to the glittering screens of Hollywood to the golden casinos of Las Vegas, Danny Ryan will forge a dynasty.

Don Winslow is the author of twenty-two acclaimed, award-winning international bestsellers, including the New York Times bestsellers The Force and The Border, the #1 international bestseller The Cartel, The Power of the Dog, Savages, and The Winter of Frankie Machine. Savages was made into a feature film by three-time Oscar-winning writer-director Oliver Stone. The Power of the Dog, The Cartel, and The Border sold to FX to air as a major television series, and The Force is soon to be a major motion picture from 20th Century Studios. A former investigator, antiterrorist trainer, and trial consultant, Winslow lives in California and Rhode Island.

Jeremy Finley's investigative reporting has resulted in criminal convictions, legislative hearings before the U.S. Congress, the payout of more than a million dollars to scam victims, and the discovery of missing girls. The winner of twenty regional Emmys and Edward R. Murrow awards, he is also the winner of a national Headliner award, a national Edward. R Murrow award and a two-time recipient of the IRE award (recognizing the best in investigative journalism). He is the chief investigative reporter at the NBC affiliate in Nashville, TN, where he lives with his wife and daughters.