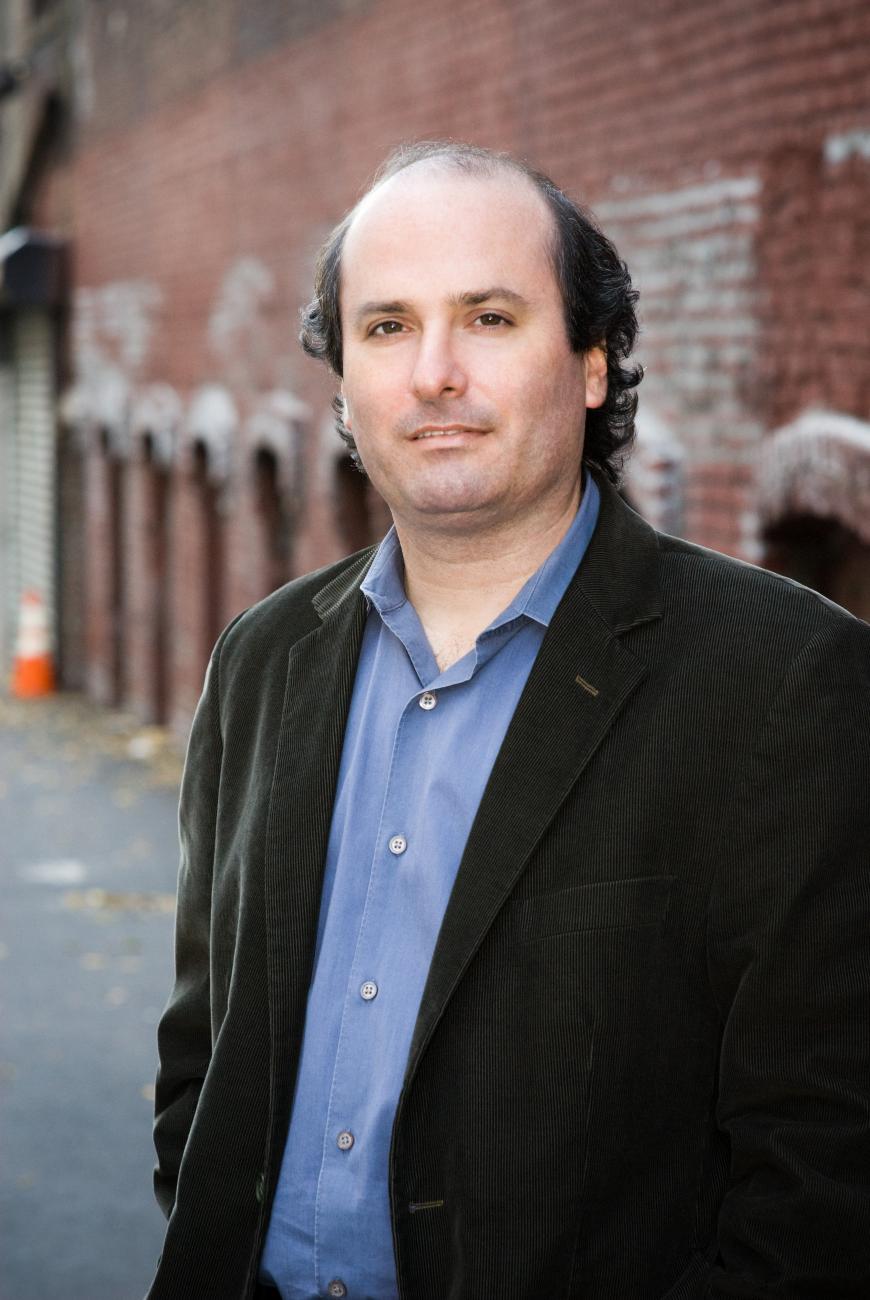 Parnassus Books is thrilled to welcome David Grann discussing his book Killers of the Flower Moon as a part of our Salon@615 speaker series.

About Killers of the Flower Moon: the Osage Murders and the Birth of the FBI

In the 1920s, the richest people per capita in the world were members of the Osage Indian nation in Oklahoma. After oil was discovered beneath their land, they rode in chauffeured automobiles, built mansions, and sent their children to study in Europe.

Then, one by one, the Osage began to be killed off. The family of an Osage woman, Mollie Burkhart, became a prime target. Her relatives were shot and poisoned. And it was just the beginning, as more and more members of the tribe began to die under mysterious circumstances.

In this last remnant of the Wild West—where oilmen like J. P. Getty made their fortunes and where desperadoes like Al Spencer, the “Phantom Terror,” roamed—many of those who dared to investigate the killings were themselves murdered. As the death toll climbed to more than twenty-four, the FBI took up the case. It was one of the organization’s first major homicide investigations and the bureau badly bungled the case. In desperation, the young director, J. Edgar Hoover, turned to a former Texas Ranger named Tom White to unravel the mystery. White put together an undercover team, including one of the only American Indian agents in the bureau. The agents infiltrated the region, struggling to adopt the latest techniques of detection.  Together with the Osage they began to expose one of the most chilling conspiracies in American history.

In Killers of the Flower Moon, David Grann revisits a shocking series of crimes in which dozens of people were murdered in cold blood. Based on years of research and startling new evidence, the book is a masterpiece of narrative nonfiction, as each step in the investigation reveals a series of sinister secrets and reversals. But more than that, it is a searing indictment of the callousness and prejudice toward American Indians that allowed the murderers to operate with impunity for so long. Killers of the Flower Moon is utterly compelling, but also emotionally devastating.

David Grann is a staff writer at The New Yorker and the bestselling author of The Devil and Sherlock Holmes and The Lost City of Z, which has been translated into more than twenty languages. His stories have appeared in many anthologies of the best American writing, and he has written for The New York Times Magazine, The Atlantic, The Washington Post, The Wall Street Journal, and The New Republic.

Line tickets are required to join the signing line and are available with the purchase of Killers of the Flower Moon from Parnassus Books.

Killers of the Flower Moon: The Osage Murders and the Birth of the FBI (Hardcover)