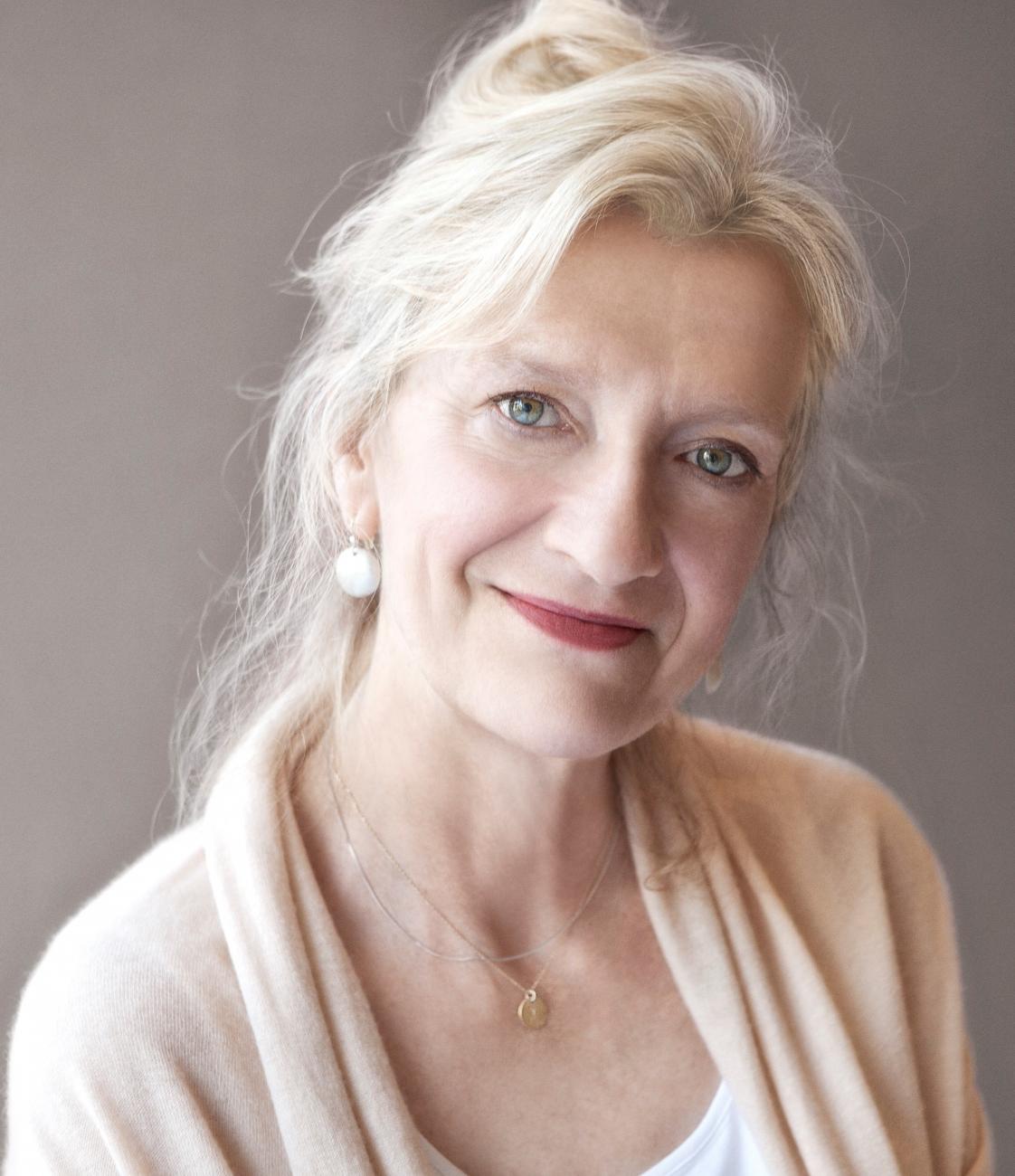 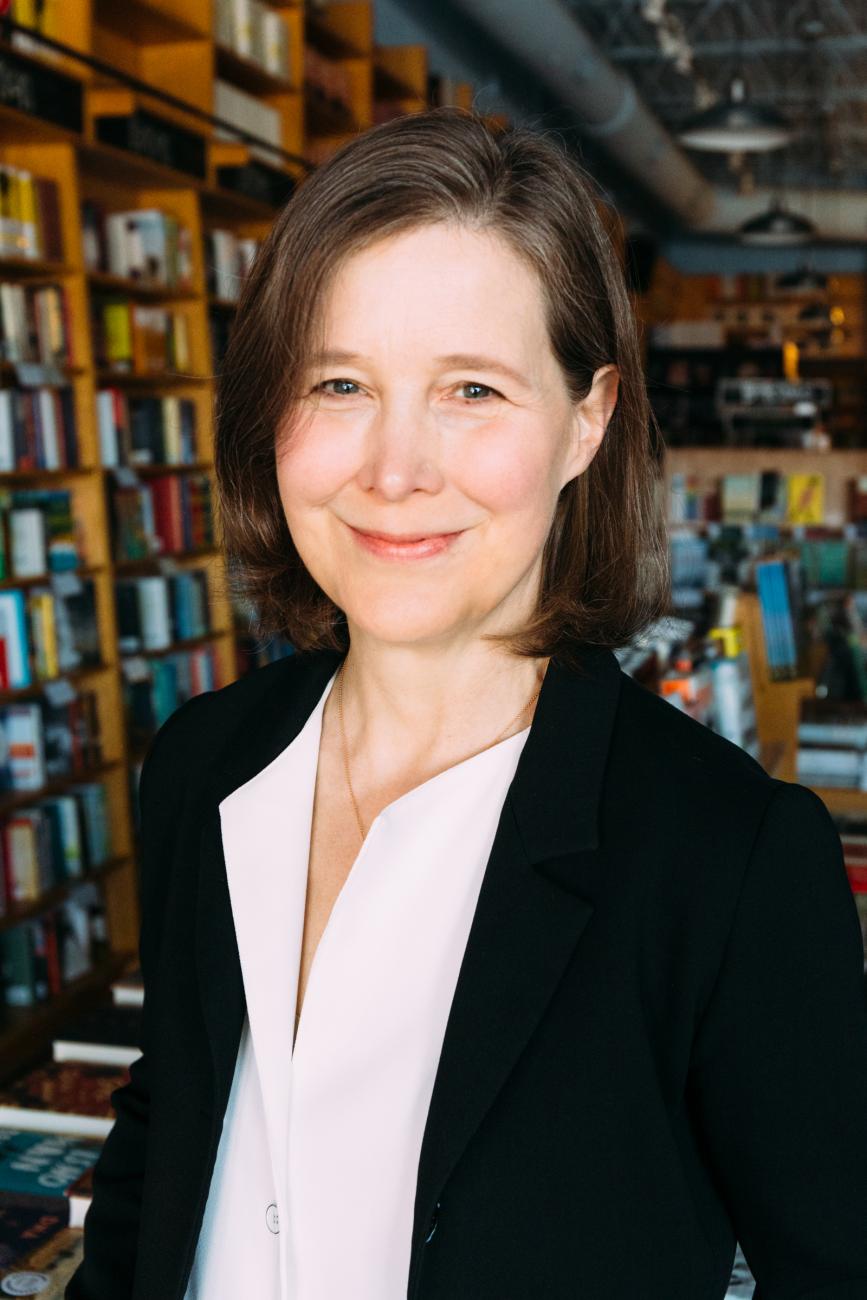 PLEASE NOTE: This event was previously advertised as in-person, but has been changed to an online only format due to ongoing COVID concerns. Do not come to Paschall Theater.

This is a ticketed virtual event which will take place on Zoom. Reserve your spot through the Eventbrite link below.

Please note: There are six ticketing options available for this event and you must purchase your ticket by 5:00 pm CDT on the day of the event in order to attend.

Oh William! by Elizabeth Strout - Strout's iconic heroine Lucy Barton recounts her complex, tender relationship with William, her first husband , Lucy is a writer, but her ex-husband, William, remains a hard man to read. William, she confesses, has always been a mystery to me. Another mystery is why the two have remained connected after all these years. They just are.

So Lucy is both surprised and not surprised when William asks her to join him on a trip to investigate a recently uncovered family secret--one of those secrets that rearrange everything we think we know about the people closest to us. What happens next is nothing less than another example of what Hilary Mantel has called Elizabeth Strout's "perfect attunement to the human condition." There are fears and insecurities, simple joys and acts of tenderness, and revelations about affairs and other spouses, parents and their children. On every page of this exquisite novel we learn more about the quiet forces that hold us together--even after we've grown apart.

At the heart of this story is the indomitable voice of Lucy Barton, who offers a profound, lasting reflection on the very nature of existence. "This is the way of life," Lucy says: "the many things we do not know until it is too late."

On Animals by Susan Orlean - How we interact with animals has preoccupied philosophers, poets, and naturalists for ages," writes Susan Orlean. Since the age of six, when Orlean wrote and illustrated a book called Herbert the Near-Sighted Pigeon, she's been drawn to stories about how we live with animals, and how they abide by us. Now, in On Animals, she examines animal-human relationships through the compelling tales she has written over the course of her celebrated career.

These stories consider a range of creatures--the household pets we dote on, the animals we raise to end up as meat on our plates, the creatures who could eat us for dinner, the various tamed and untamed animals we share our planet with who are central to human life. In her own backyard, Orlean discovers the delights of keeping chickens. In a different backyard, in New Jersey, she meets a woman who has twenty-three pet tigers--something none of her neighbors knew about until one of the tigers escapes. In Iceland, the world's most famous whale resists the efforts to set him free; in Morocco, the world's hardest-working donkeys find respite at a special clinic. We meet a show dog and a lost dog and a pigeon who knows exactly how to get home.

Elizabeth Strout is the #1 New York Times bestselling author of Olive, Again; Anything Is Possible, winner of the Story Prize; My Name Is Lucy Barton; The Burgess Boys; Olive Kitteridge, for which she was awarded the Pulitzer Prize; Abide with Me; and Amy and Isabelle, winner of the Los Angeles Times Art Seidenbaum Award and the Chicago Tribune Heartland Prize. She has also been a finalist for the PEN/Faulkner Award and the Orange Prize in London.

Susan Orlean has been a staff writer at The New Yorker since 1992. She is the author of seven books, including Rin Tin Tin, Saturday Night, and The Orchid Thief, which was made into the Academy Award-winning film Adaptation. She lives with her family and her animals in Los Angeles and may be reached at SusanOrlean.com and Twitter.com/SusanOrlean.

Salon@615 is an ongoing partnership between Nashville Public Library, Nashville Public Library Foundation, Parnassus Books, Humanities Tennessee, and BookPage magazine, designed to nurture and celebrate the literary life of Nashville by presenting bestselling authors for talks and book signings. Since its inception in early 2011, Salon@615 has become a regular and vital author series on Nashville’s cultural calendar.