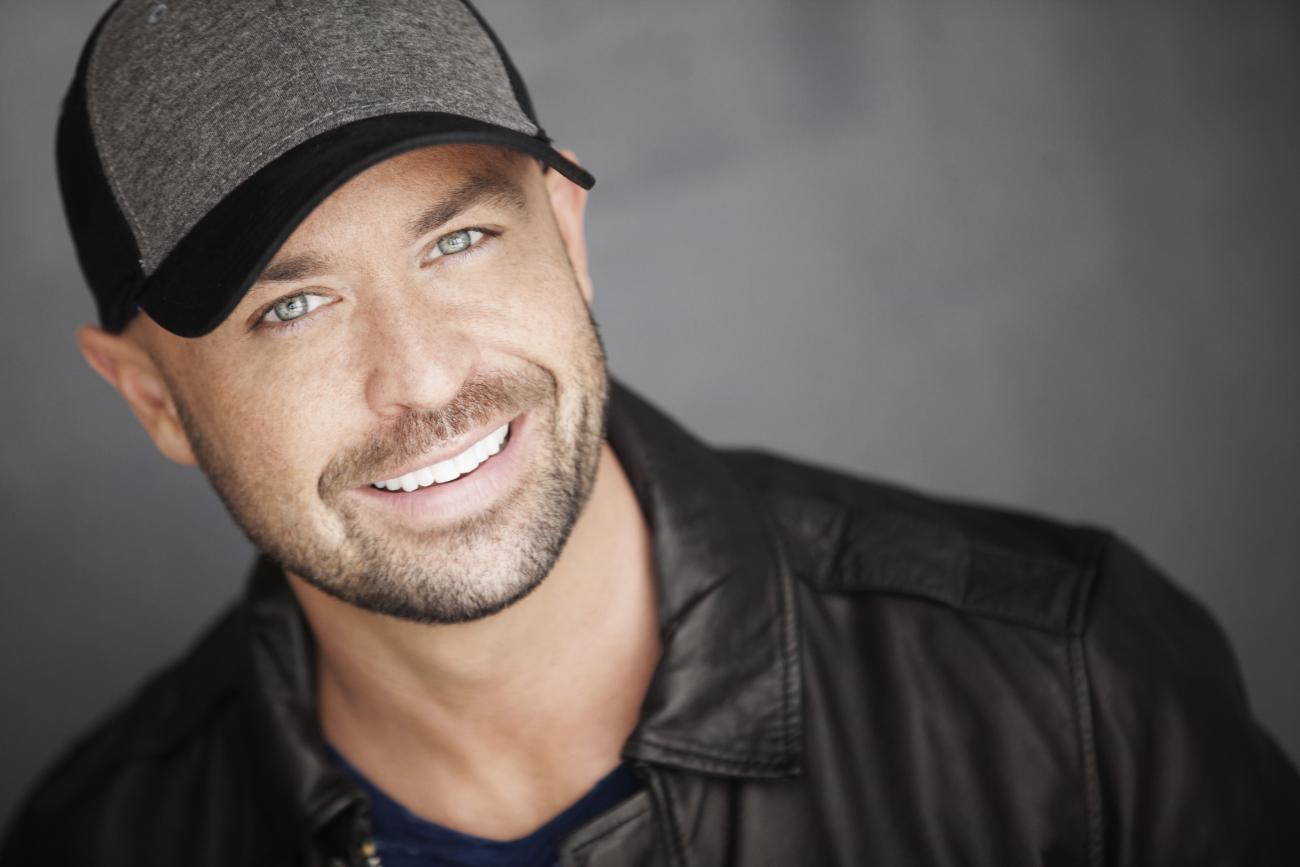 PLEASE NOTE: THIS EVENT HAS BEEN CANCELLED

Parnassus Books in partnership with Nashville Public Library, Nashville Public Library Foundation, Humanities TN, and Bookpage, is thrilled to welcome CMT’s Hot Country host Cody Alan, as a part of our Salon@615 speaker series, for a discussion of his book Hear's the Thing in conversation with Dierks Bentley. Join us Monday, October 18th at 6:15pm Central Time.

In our noise-filled world, where everyone is so quick to speak, the fine art of listening is often lost. For radio and TV personality Cody Alan, learning to listen to others--and himself--has led him on a journey of self-discovery and allowed him to become his most authentic self.

The man Keith Urban says, "makes Ryan Seacrest look like a slacker," Cody Alan is as beloved by the Nashville stars he covers as he is by millions of country fans. The host and executive producer of CMT After MidNite and CMT Radio Live reaches 8 million weekday listeners across more than 250 stations. As host of CMT Hot Twenty, his face can also be seen in more than 80 million homes, making him among the most heard and seen on--air personalities in the business.Cody's listeners and viewers tune in from all over the world because he is, hands down, one of the greatest celebrity interviewers on radio and television today, and his heartfelt enthusiasm for the music resonates through every platform. He is at ease with "all kinds of kinds," having interviewed everyone from Jimmy Fallon and Taylor Swift to Bradley Cooper and Dolly Parton. Whether on radio, TV, digital or social media, he delivers the same dynamic, warm, engaging personality to keep fans connected.

Salon@615 is an ongoing partnership between Nashville Public Library, Nashville Public Library Foundation, Parnassus Books, Humanities Tennessee, and BookPage magazine, designed to nurture and celebrate the literary life of Nashville by presenting bestselling authors for talks and book signings. Since its inception in early 2011, Salon@615 has become a regular and vital author series on Nashville’s cultural calendar.