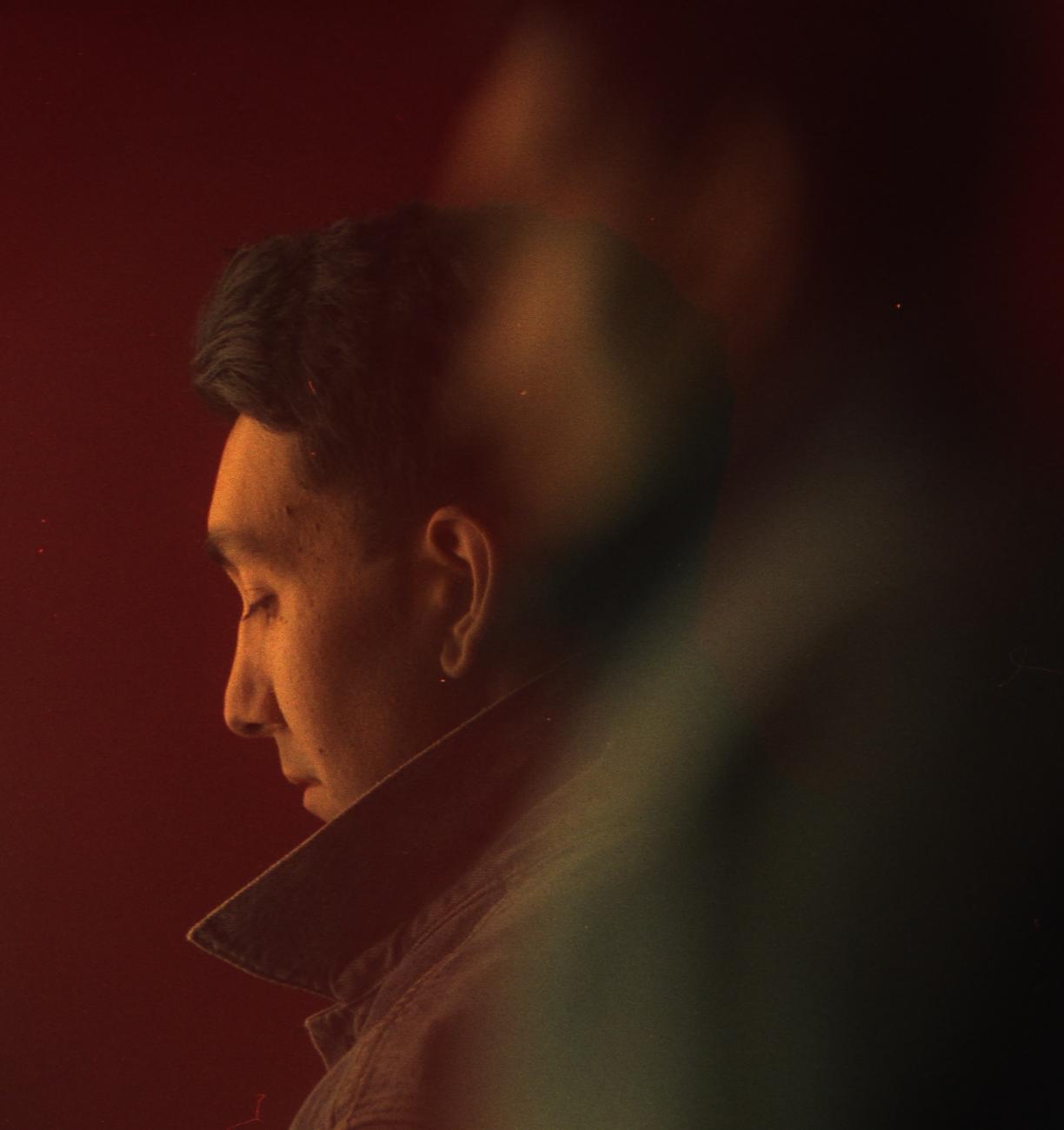 Parnassus Books is pleased to welcome Julian R. Vaca, author of the YA novel, The Memory Index. Julian will be in conversation with David Arnold.

This is a free registration-required event which will take place on Saturday, August 13 at 7:00 pm Central. Please note: This event is full and registration has closed. To be placed on a wait list, please fill out the form below. You will be notified if a space becomes available.​​​​  (Note: If for any reason you need to cancel your registration, please call the store at 615-953-2243 at least 24 hours before the event so your space can be provided to another guest.) Masks are strongly encouraged and recommended for all attendees during this event.

About The Memory Index

In a world where memories are like currency, dreams can be a complicated business.

In an alternative 1987, a disease ravages human memories. There is no cure, only artificial recall. The lucky ones--the recollectors--need the treatment only once a day.

Freya Izquierdo isn't lucky. The high school senior is a "degen" who needs artificial recall several times a day. Plagued by blinding half-memories that take her to her knees, she's desperate to remember everything that will help her investigate her father's violent death. When her sleuthing almost lands her in jail, a shadowy school dean selects her to attend his Foxtail Academy, where five hundred students will trial a new tech said to make artificial recall obsolete.

She's the only degen on campus. Why was she chosen? Freya is nothing like the other students, not even her new friends Ollie, Chase, and the alluring Fletcher Cohen. Definitely not at all like the students who start to vanish, one by one. And nothing like the mysterious Dean Mendelsohn, who has a bunker deep in the woods behind the school.

Nothing can prepare Freya and her friends for the truth of what that bunker holds. And what kind of memories she'll have to access to survive it.

Julian Vaca has been a creative writer for over a decade. He's a staff writer on PBS's Reconnecting Roots, a nationally-broadcast show that drew in millions of viewers over its first two seasons. He's also the co-writer of Pencil Test, a feature-length documentary that's being executive produced by Disney animation legend Tom Bancroft (Earnest Films, 2021). Julian Lives in Nashville with his family.

David Arnold is the New York Times bestselling author of The Electric Kingdom, Mosquitoland, Kids of Appetite, and The Strange Fascinations of Noah Hypnotik, which has been optioned for film by Paramount. He has won the Southern Book Prize and the Great Lakes Book Award, and was named a Publishers Weekly Flying Start for his debut. His books have been translated into over a dozen languages. He lives in Lexington, Kentucky, with his wife and son.