SOLD OUT: Jeff Kinney, author of Diper Överlöde (Diary of a Wimpy Kid # 17) 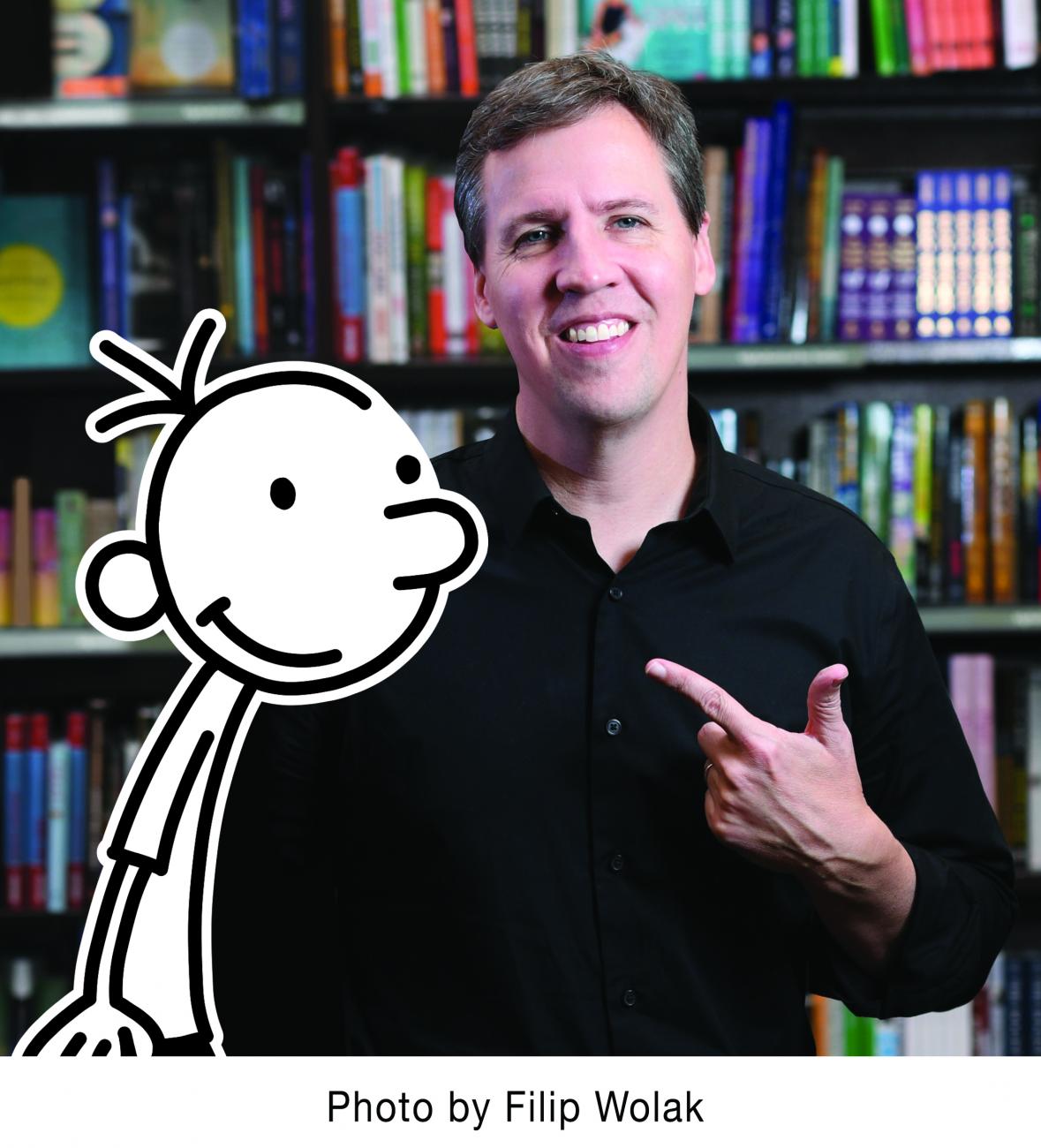 THIS EVENT IS COMPLETELY SOLD OUT! No tickets will be available at the door. Thank you for understanding.

Are you ready to rock?! Join Jeff Kinney for “The Diper Överlöde Show,” an in-person rock concert featuring Rodrick Heffley’s band, Löded Diper. Jeff will emcee the epically entertaining show, which will feature performances from Löded Diper as well as opportunities for concertgoers to show off their singing, dancing, and musical talents onstage!

This event will take place in Ingram Hall at the Vanderbilt University Blair School of Music, 2400 Blakemore Ave, Nashville, TN 37212 on Friday, October 28th at 6:00 CT. Doors will open at 5:00.

A ticket is required to attend this event. Purchase your ticket below!

There are two ticket options for this event:

About Diper Överlöde (Diary of a Wimpy Kid # 17)

When he decides to tag along with his brother Rodrick's band, Löded Diper, Greg doesn't realize what he's getting into. But he soon learns that late nights, unpaid gigs, fighting between band members, and money troubles are all part of the rock 'n' roll lifestyle.

Can Greg help Löded Diper become the legends they think they are? Or will too much time with Rodrick's band be a diper överlöde?

Jeff Kinney is a #1 New York Times bestselling author of the Diary of a Wimpy Kid series and the Awesome Friendly Kid series. He is a six-time Nickelodeon Kids' Choice Award winner for Favorite Book and has been named one of Time magazine's 100 Most Influential People in the World. He spent his childhood in the Washington, D.C., area and moved to New England, where he and his wife own a bookstore named An Unlikely Story. For more about Wimpy Kid, visit wimpykid.com