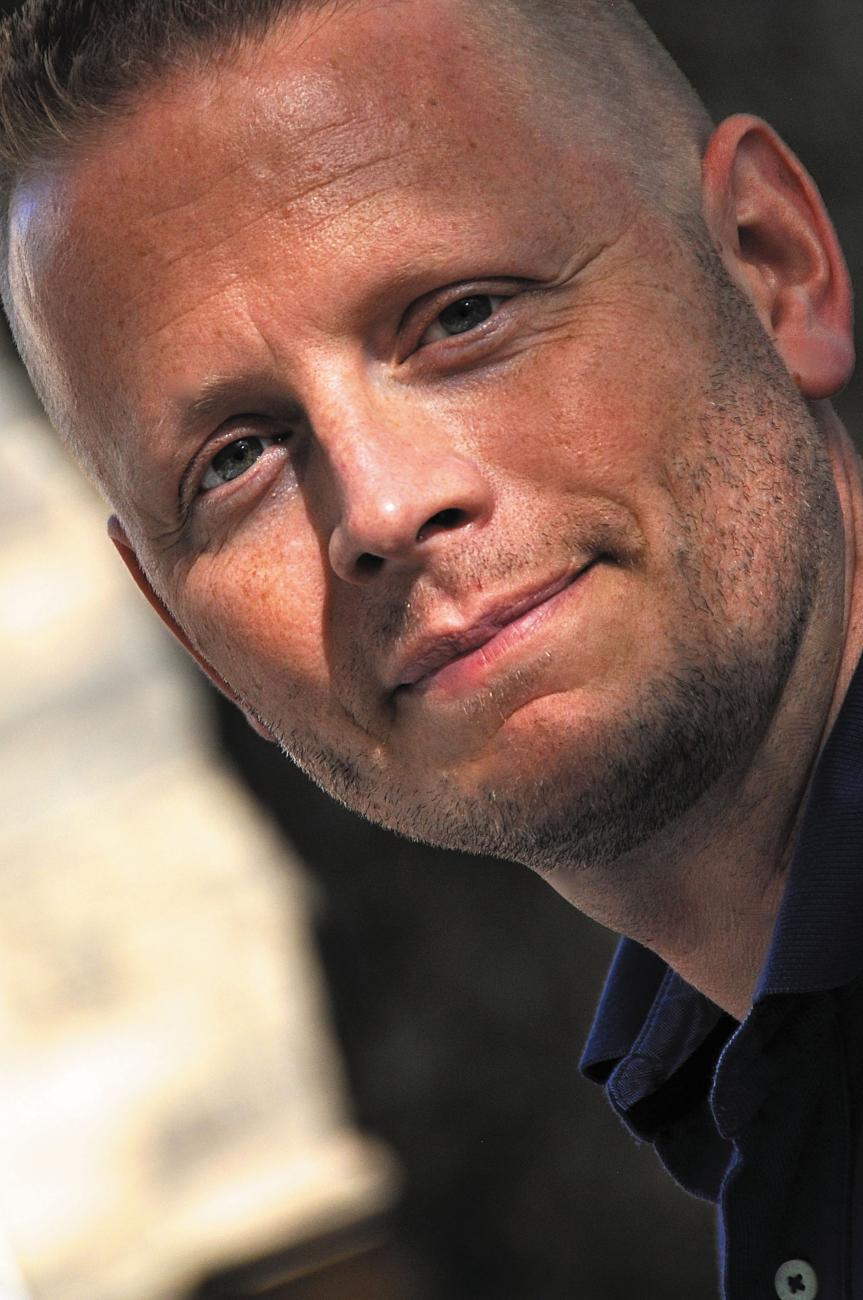 This will be a Facebook Live event from the Parnassus Books Facebook page. Burn is the June ParnassusNext selection!

Sarah Dewhurst and her father, outcasts in their little town of Frome, Washington, are forced to hire a dragon to work their farm, something only the poorest of the poor ever have to resort to. The dragon, Kazimir, has more to him than meets the eye, though. Sarah can't help but be curious about him, an animal who supposedly doesn't have a soul but who is seemingly intent on keeping her safe. Because the dragon knows something she doesn't. He has arrived at the farm with a prophecy on his mind. A prophecy that involves a deadly assassin, a cult of dragon worshippers, two FBI agents in hot pursuit--and somehow, Sarah Dewhurst herself.

Patrick Ness is the author of ten novels, including his New York Times bestselling The Rest of Us Just Live Here, the Chaos Walking trilogy, More Than This, A Monster Calls, which was made into a major motion picture with a screenplay adaptation by Patrick himself, Release, and And The Ocean Was Our Sky.