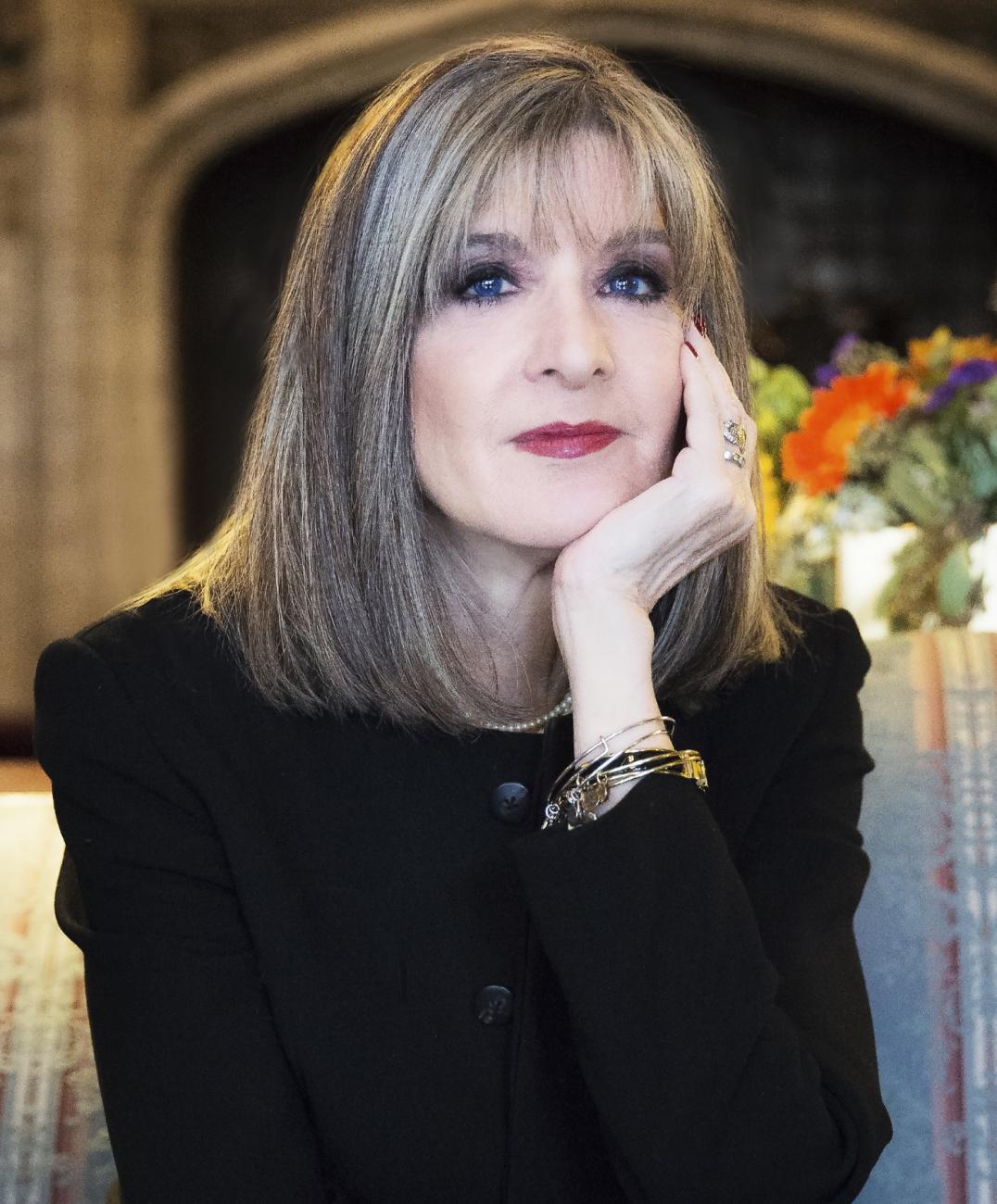 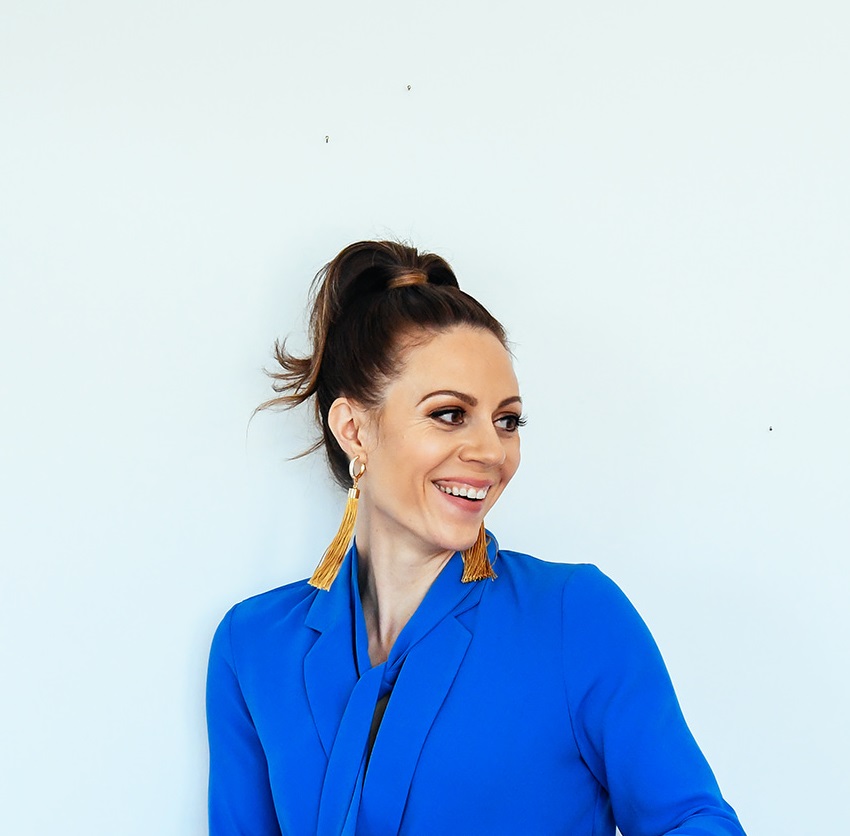 Parnassus Books is pleased to present a virtual author event with Rea Frey and Hank Phillippi Ryan in conversation on Facebook.

About Until I Find You:

Until I Find You is about the powerful bond between mothers and children…and how far one woman will go to bring her son home.

Soon, Rebecca Gray won’t be able to see. Diagnosed in her twenties with a degenerative eye disease, each day her world grows a little darker, a little dimmer. She’s moved into the suburbs with her newborn son, Jackson, in tow. It should be a quieter, easier way of life.

When Bec awakes after fainting in the park one day, her first thought is to check on Jackson. She approaches the stroller, happy baby sleeping peacefully inside.

But he’s not her son.

There’s nothing Bec won’t do to find her infant son. But she’s a blind woman in a world where seeing is believing. The police think she’s confused. Her friends don’t see any differences. Relying on the conviction of her instinct and the power of a mother’s love, Bec must push to the limits of her world to uncover what happened to her baby boy…and bring him home for good.

Rea Frey is an award-winning author of several nonfiction books. She lives in Nashville with her husband and daughter.

About The First to Lie:

USA Today Bestselling and award-winning author and investigative reporter Hank Phillippi Ryan delivers another twisty, thrilling cat and mouse novel of suspense that will have you guessing, and second-guessing, and then gasping with surprise.

We all have our reasons for being who we are―but what if being someone else could get you what you want?

After a devastating betrayal, a young woman sets off on an obsessive path to justice, no matter what dark family secrets are revealed. What she doesn't know―she isn't the only one plotting her revenge.

An affluent daughter of privilege. A glamorous manipulative wannabe. A determined reporter, in too deep. A grieving widow who must choose her new reality. Who will be the first to lie? And when the stakes are life and death, do a few lies really matter?

Until I Find You: A Novel (Paperback)

The First to Lie (Hardcover)