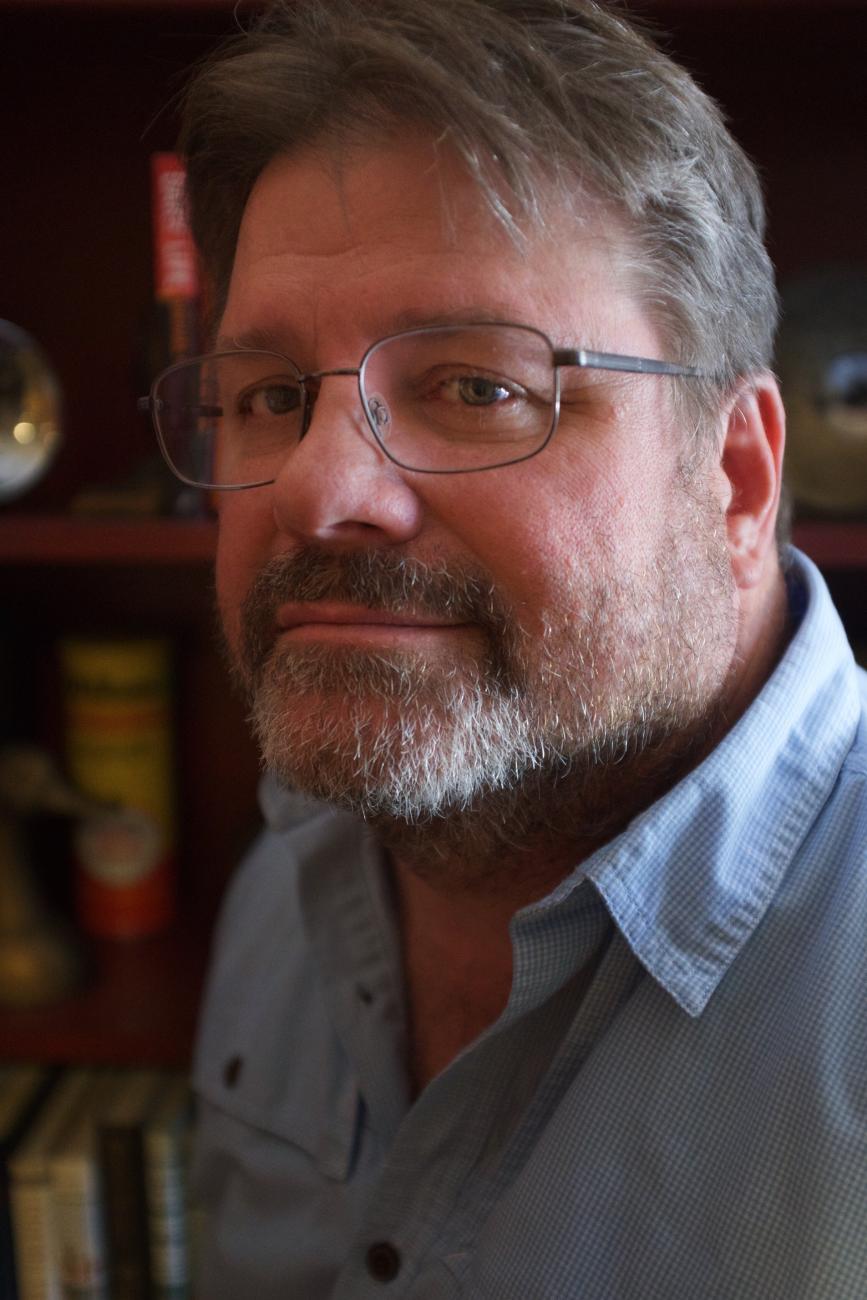 Join us for a Facebook live event with Michael Taylor author of Hidden Nature, in conversation with Margaret Renkl.

More than ten thousand known caves lie beneath the state of Tennessee according to the Tennessee Cave Survey, a nonprofit organization that catalogs and maps them. Thousands more riddle surrounding states. In Hidden Nature, Michael Ray Taylor tells the story of this vast underground wilderness. In addition to describing the sheer physical majesty of the region’s wild caverns and the concurrent joys and dangers of exploring them, he examines their rich natural history and scientific import, their relationship to clean water and a healthy surface environment, and their uncertain future.

As a longtime caver and the author of three popular books related to caving—Cave Passages, Dark Life, and Caves—Taylor enjoys (for a journalist) unusual access to this secretive world. He is personally acquainted with many of the region’s most accomplished cave explorers and scientists, and they in turn are familiar with his popular writing on caves in books; in magazines such as Audubon, Outside, and Sports Illustrated; and on websites such as those of the Discovery Channel and the PBS science series Nova.

Hidden Nature is structured as a comprehensive work of well-researched fact that reads like a personal narrative of the author’s long attraction to these caves and the people who dare enter their hidden chambers.

A number of Nashville cavers appear in Hidden Nature, including several who worked to save a vast cave system near Fall Creek Falls from a planned sewage project and another group that discovered a pristine Tennessee cave system containing organisms previously found only in deep-sea hydrothermal vents.

Michael Ray Taylor, professor of communication, chairs the Communication and Theatre Department at Henderson State University in Arkansas. He is the author of several books, including Cave Passages, Dark Life, and Caves, as well as articles in Sports Illustrated, the New York Times, Houston Chronicle, Wired, Audubon, Reader's Digest, Outside, and many other print and digital publications.