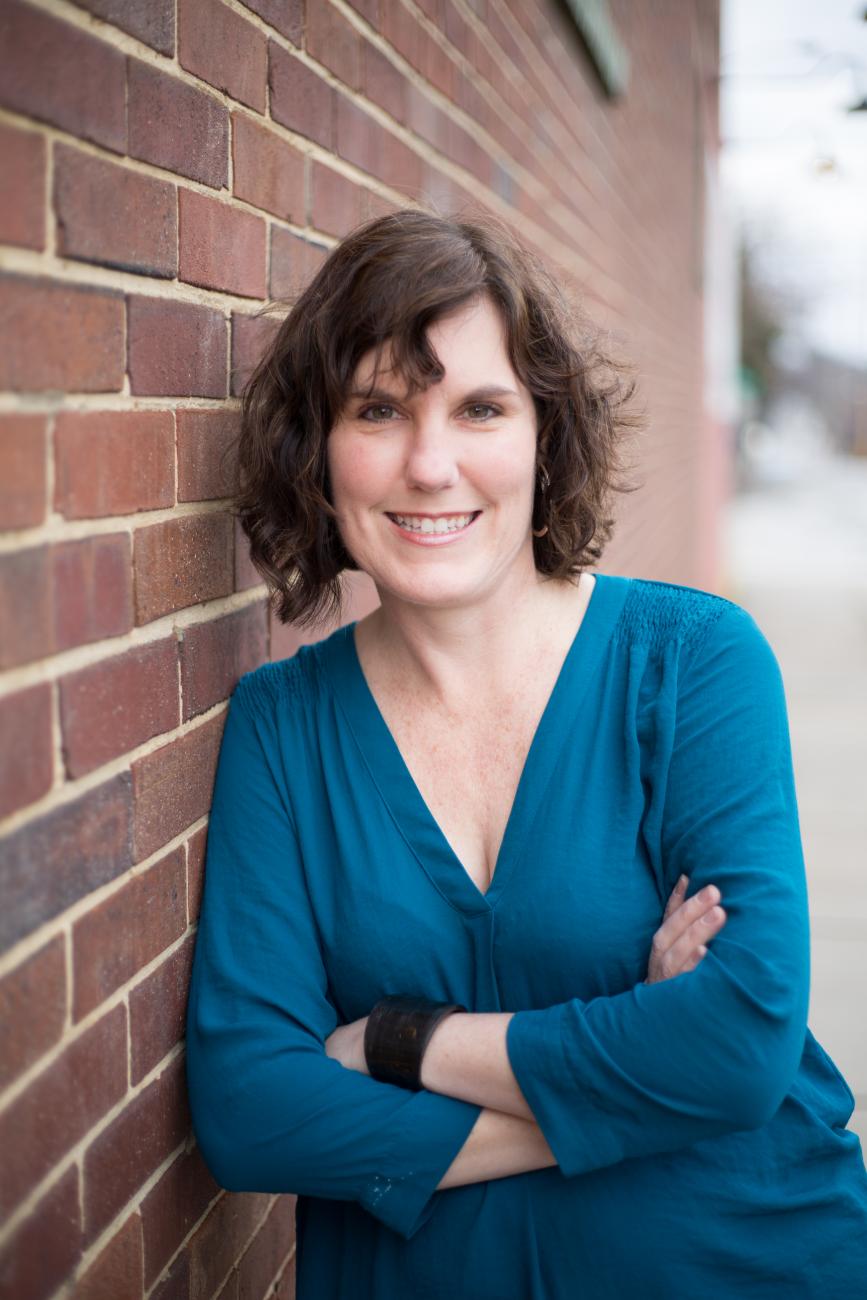 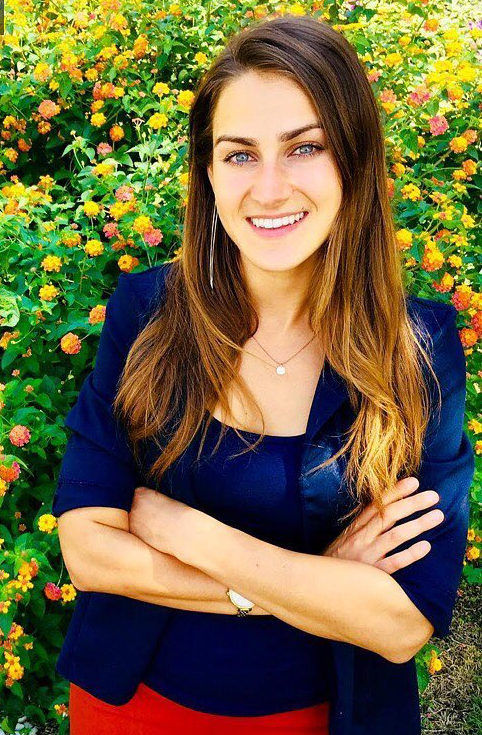 Join us for a Facebook live event with Caroline Brooks DuBois author of The Places We Sleep, in conversation with educator Rachel Koval.

It's early September 2001, and twelve-year-old Abbey is the new kid at school. Again.

I worry about people speaking to me / and worry just the same / when they don't.

Tennessee is her family's latest stop in a series of moves due to her dad's work in the Army, but this one might be different. Her school is far from Base, and for the first time, Abbey has found a real friend: loyal, courageous, athletic Camille.

And then it's September 11. The country is under attack, and Abbey's "home" looks like it might fall apart. America has changed overnight.

How are we supposed / to keep this up / with the world / crumbling / around us?

Abbey's body changes, too, while her classmates argue and her family falters. Like everyone around her, she tries to make sense of her own experience as a part of the country's collective pain. With her mother grieving and her father prepping for active duty, Abbey must learn to cope on her own.

Caroline Brooks DuBois is a poet and educator who received her MFA from the University of Massachusetts, Amherst. After teaching English at the middle school, high school, and college level, she was named a Nashville Blue Ribbon Teacher. The Places We Sleep is her debut novel. Caroline lives in Nashville, Tennessee with her family.

Rachel Koval is a current 5th Grade ELA and Social Studies teacher at Head Magnet Middle School, where she was voted 2019-20 Teacher of the Year. She received her M.Ed. from Wake Forest University. She is a regular presenter and discussant of great secondary literature at the annual National Council  of Teachers of English (NCTE) conference. Last year, she was a member of the ELA Materials Adoption Committee for MNPS. Her passion for world literacy has led her to previously teach in Spain and Turkey.