Event with Photographer Rachel Cobb for her new book Mistral 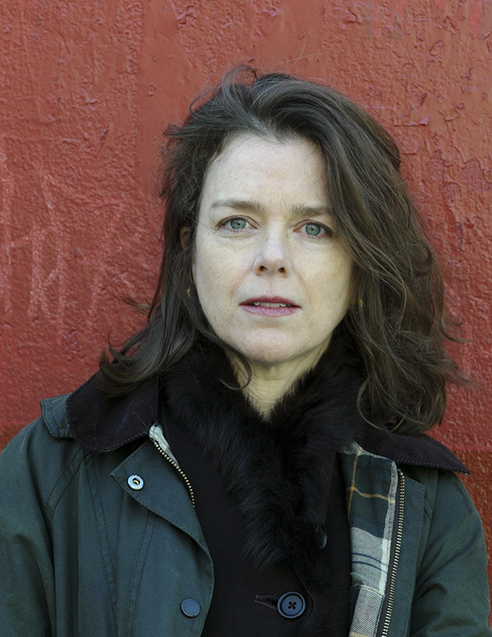 Parnassus Books is thrilled to welcome Rachel Cobb for her new book Mistral: The Legendary Wind of Provence.

Mistral: The Legendary Wind of Provence is a portrait of Provence seen through its legendary wind. Photographer Rachel Cobb illustrates the effects of this relentless force of nature that funnels down France’s Rhône Valley, sometimes gusting to 130 km per hour—hurricane strength on the Beaufort wind force scale. The region has, accordingly, adjusted to accommodate the mistral’s impact. Houses have few or no windows on the northwest, windward side and the main entrance on the southern, sheltered side.  Heavy stones hold down terra-cotta roof tiles.  Rows of trees lining fields create windbreaks to shield crops.  Artists have long been drawn to the area for the clear skies that follow a mistral.  Nobody who lives or spends time in the region can escape the mistral.  It is everywhere yet nowhere to be seen.  Mistral captures this invisible force of nature through its effects: a leaf caught in flight, a bride tangled in her veil, spider webs oriented to withstand the wind, and grapes lashed by powerful gusts. (“You can taste the wine better when the mistral blows,” a Châteauneuf-du-Pape winemaker says.) The mistral is not just a weather phenomenon: it is an integral part of the fabric of Provençal life.

Photographer Rachel Cobb began her career twenty-five years ago in New York City covering news, and since then her documentary and editorial assignment work has appeared in The New Yorker, The New York Times Magazine, Time, Newsweek, Sports Illustrated, Rolling Stone, Stern, and The Sunday Times magazine (London) in subjects ranging from herders in Mongolia, to anti-poaching tracking in South Africa, to the effects of sanctions in Iraq. Her images have been exhibited at the Miami Museum of Art, the Contemporary Museum in Honolulu, the Smithsonian’s National Museum of the American Indian, Visa Pour l’Image in Perpignan, France, North Park Center in Dallas, Texas, the Parrish Art Museum in Water Mill, New York, the Page Bond Gallery in Richmond, Virginia and the Elizabeth Harris Gallery in New York City among other places.  Her work has been recognized with a Pictures of the Year award, FOTOFusion Rising Star award, a Marty Forscher Grant for Humanistic Photography as well as a nomination for the ICP Infinity Award and has appeared in the following books: Modern Photograph: The Machine, The Body and The City from the Charles Cowles Collection, Prada Marfa by Elmgreen & Dragset, and Bosnia 1992-1995.