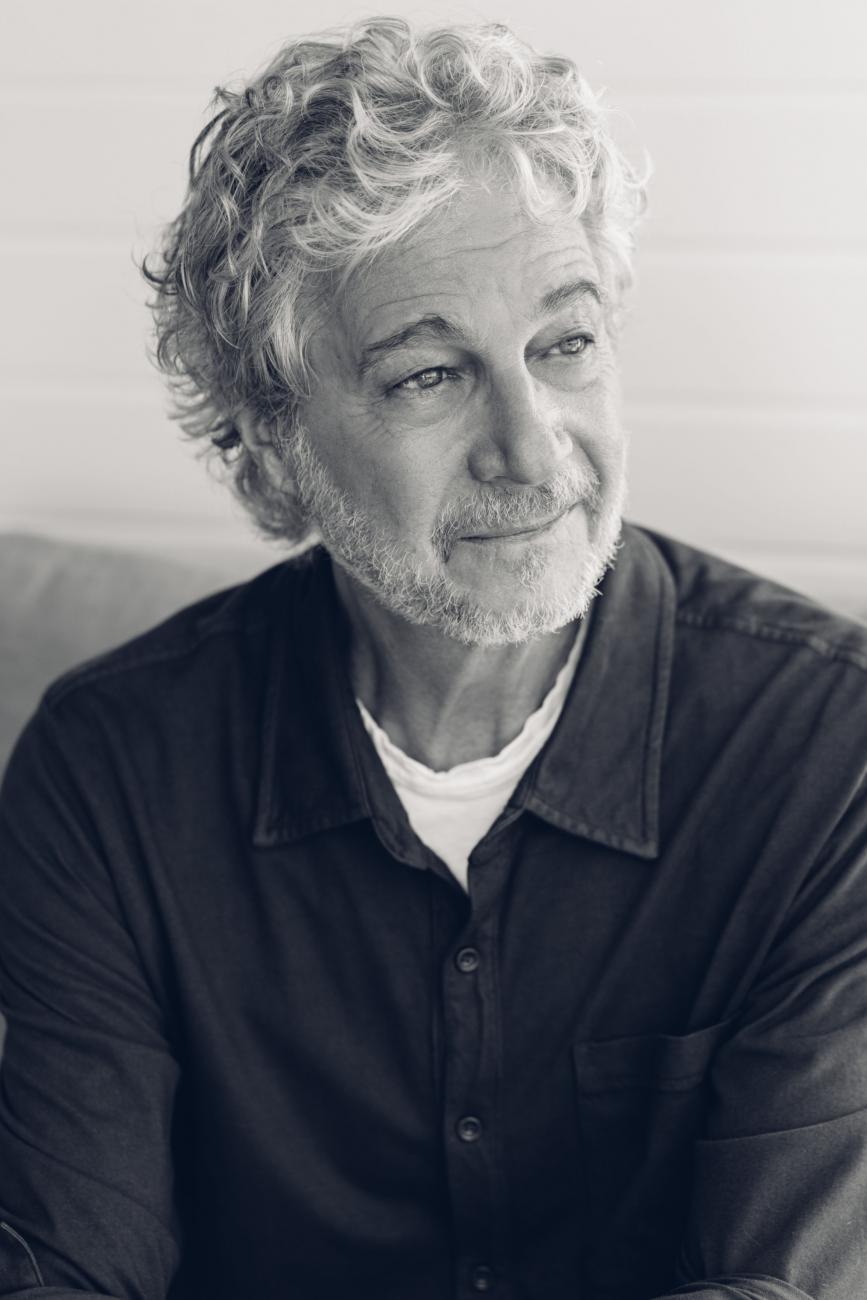 Struggling with insomnia, Freirich was haunted by a terrifying question: What if we’re unable to ever sleep again? Those sleepless nights catalyzed “Deprivation,” hailed by Kirkus as “cinematic” and a “well-paced action thriller” that will “shake readers awake.”

After a mysterious, silent child is found abandoned on the beach clutching a handheld video game, residents and tourists alike find themselves utterly unable to sleep. Exhaustion impairs judgment, delusions become hysteria, and mob rule explodes into shocking violence. Told from three perspectives: Chief of Police Mays tries to keep order, teenaged tourist Cort and her friends compete in a dangerous social media contest for the most hours awake, while local physician and former Harvard psychiatrist Dr. Sam Carlson battles his guilt over a student's suicide and the blurriness of his own insomnia, to try to treat the sleepless - until he and the child must flee the violent mob that blames the child for the epidemic.Freirich’s first novel, “Winged Creatures,” was hailed by Publisher’s Weekly as a “stark, impressive debut,” and Booklist said, “This well-crafted debut packs a wallop." Now his newest page-turner, “Deprivation,” will certainly ensure readers are in for a sleepless night.

Roy Freirich leads multiple lives as a writer — of lyrics, movies, and novels. His lyrics have been sung by legends Aretha Franklin, Smokey Robinson, and Patti Labelle, among many others. He’s written screenplays for Fox Searchlight, Dreamworks, Warner Brothers, and Sony, and adapted his novel, “Winged Creatures,” for the film, “Fragments,” featuring Forest Whitaker, Dakota Fanning, Guy Pearce, Josh Hutcherson, and Kate Beckinsale. He has also served as editor for the national desk of The New York Times and for the renowned Beloit Poetry Journal. He lives with his wife, ever-patient editor, and frequent co-writer, Debrah, in Malibu, California. Together, they’ve written the libretto for a musical adaptation of Anne Rice’s “Cry to Heaven,” for Seattle’s 5th Avenue Theatre. Visit him online at www.royfreirich.com.