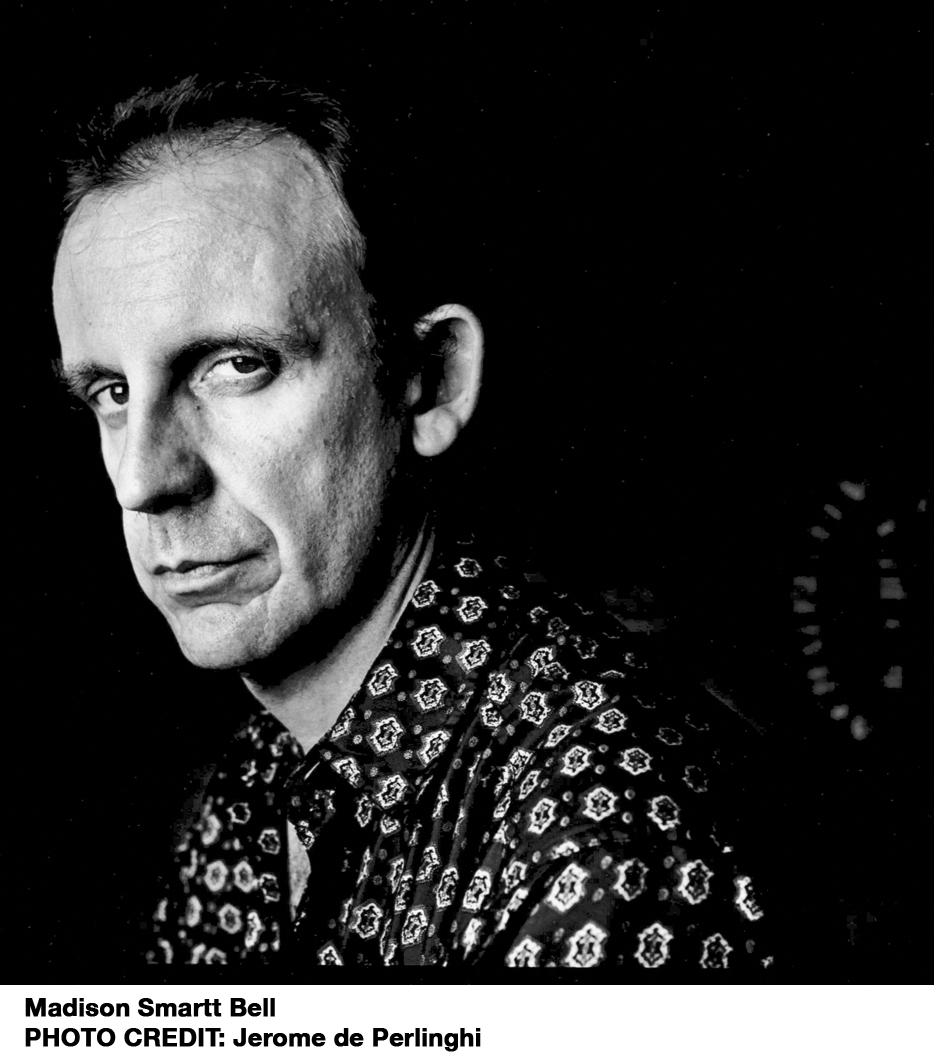 Robert Stone, who died at the age of seventy-seven in 2015, was simply put, a great American writer. Supremely talented, charismatic, brilliant, and lasceratingly funny — he was also vulnerable, haunted, and enthralled to a variety of substances. And aside from the importance of his work in post-war American fiction, there’s another thing that makes him a perfect subject for a literary biography — his life itself was unusually interesting.

Stone grew up in the nineteen forties and fifties, mostly in Manhattan, being dragged from one seedy hotel to another by his mother. He served in the United States Navy, which took him to the Suez Crisis, to pre-Castro Havana, and even Antarctica. When Stone emerged out of the Navy in the late nineteen fifties, the United States had perhaps reached its zenith in terms of economic success and dominance, political hegemony world-wide, and a vibrant and vigorous culture ripe for exportation in multiple embodiments. Stone, who did not begin the world from a position of privilege, was quicker than most to see the shadows cast by the rising American star. In his work, he would repeatedly portray those bright aspirations set off by a surrounding darkness which was likely in the end to devour them.

Madison Smartt Bell was a close friend and longtime admirer of Robert Stone’s and served as his field guide during several trips to Haiti. He worked closely with Stone’s widow Janice Stone in compiling the research and background to write Child of Light and spent weeks in New York exploring the Stone archive at the New York Public Library, in addition to trips to interview subjects in Oakland and Key West.

Madison Smartt Bell is the author of numerous novels, including All Souls Rising (1995), nominated for a National Book Award and the Pen/Faulkner Prize, and Freedom's Gate (2007), a biography of the Haitian revolutionary Toussaint L'Ouverture. He teaches writing at Goucher College in Towson, Maryland, and is married to the poet Elizabeth Spires.

Child of Light: A Biography of Robert Stone (Hardcover)