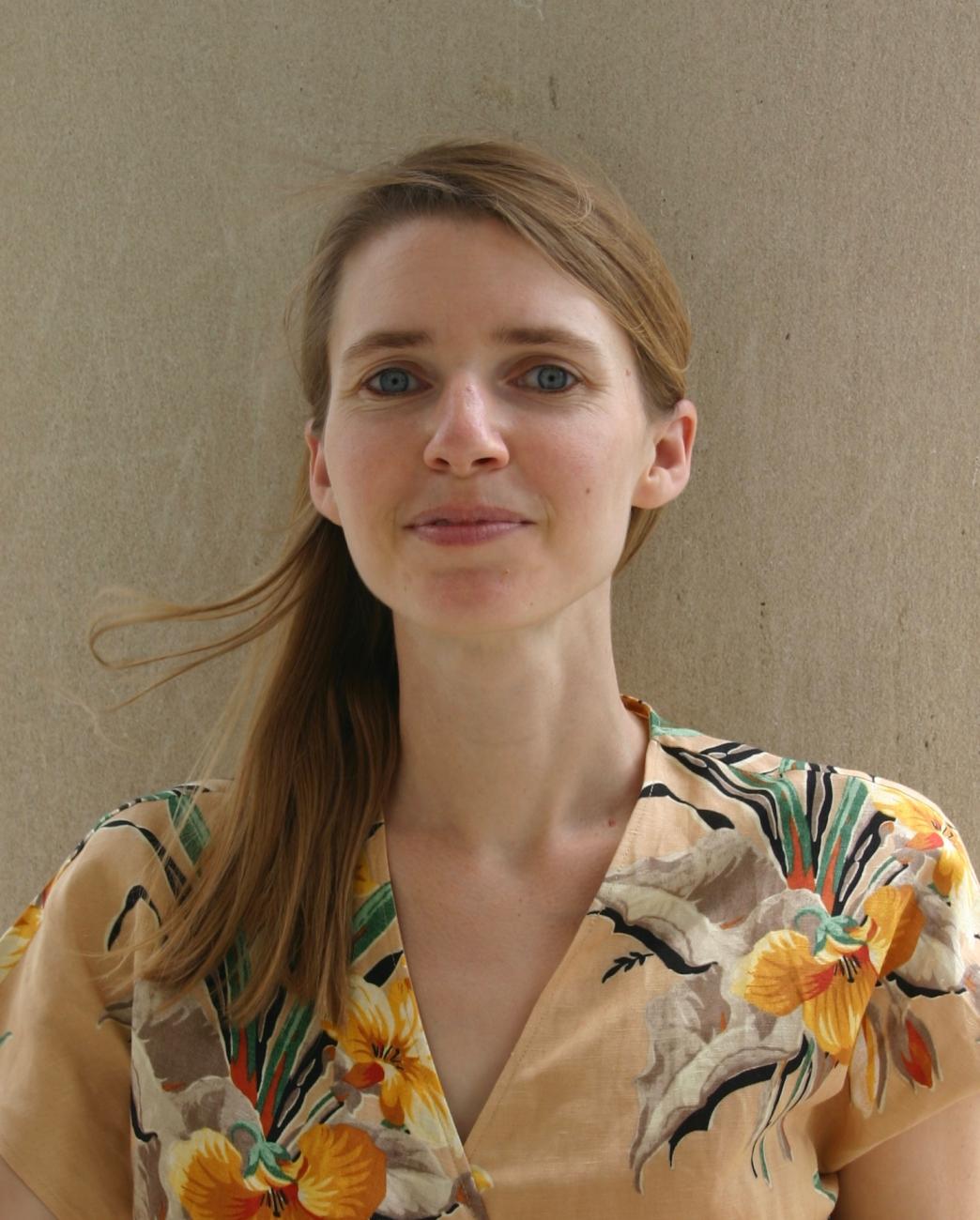 Spanning two thousand years, The Everlasting follows four characters whose struggles resonate across the centuries: an early Christian child martyr; a medieval monk on crypt duty in a church; a Medici princess of Moorish descent; and a contemporary field biologist conducting an illicit affair.

Outsiders to a city layered and dense with history, this quartet separated by time grapple with the physicality of bodies, the necessity for sacrifice, and the power of love to sustain and challenge faith. Their small rebellions are witnessed and provoked by an omniscient, time-traveling Satan who, though incorporeal, nonetheless suffers from a heart in search of repair.

As their dramas unfold amid the brick, marble, and ghosts of Rome, they each must decide what it means to be good. Twelve-year old Prisca defiles the scrolls of her father’s library. Felix, a holy man, watches his friend’s body decay and is reminded of the first boy he loved passionately. Giulia de’ Medici, a beauty with dark skin and limitless wealth, wants to deliver herself from her unborn child. Tom, an American biologist studying the lives of the smallest creatures, cannot pinpoint when his own marriage began to die. As each of these conflicted people struggles with forces they cannot control, their circumstances raise a profound and timeless question at the heart of faith: What is our duty to each other, and what will God forgive?

Katy Simpson Smith was born and raised in Jackson, Mississippi. She received a PhD in history from the University of North Carolina at Chapel Hill and an MFA from the Bennington Writing Seminars. She is the author of We Have Raised All of You: Motherhood in the South, 1750-1835, and the novels The Story of Land and Sea and Free Men. Her writing has also appeared in The Oxford American, Granta, Literary Hub, Garden & Gun, Catapult, and Lenny. She lives in New Orleans, and currently serves as the Eudora Welty Chair for Southern Literature at Millsaps College.

Odie Lindsey’s story collection, We Come to Our Senses was included on Best of 2016 lists at Electric Literature and Military Times, and the New York Times Book Review noted that it “captures our culture now.” Lindsey’s fiction has appeared in Best American Short Stories, Iowa Review, Guernica, Fourteen Hills, Electric Literature’s Recommended Reading and elsewhere, and his nonfiction publications include Oxford American, The Millions, Columbia, LitHub and the Southwest Review. He received an NEA-funded fellowship for veterans to the Virginia Center for the Creative Arts, and a Tennessee Arts Commission fellowship in Literature. A writer-in-residence at Vanderbilt University’s Center for Medicine, Health, and Society, he holds an MFA in writing from the School of the Art Institute of Chicago, and an MA in southern studies from the University of Mississippi.