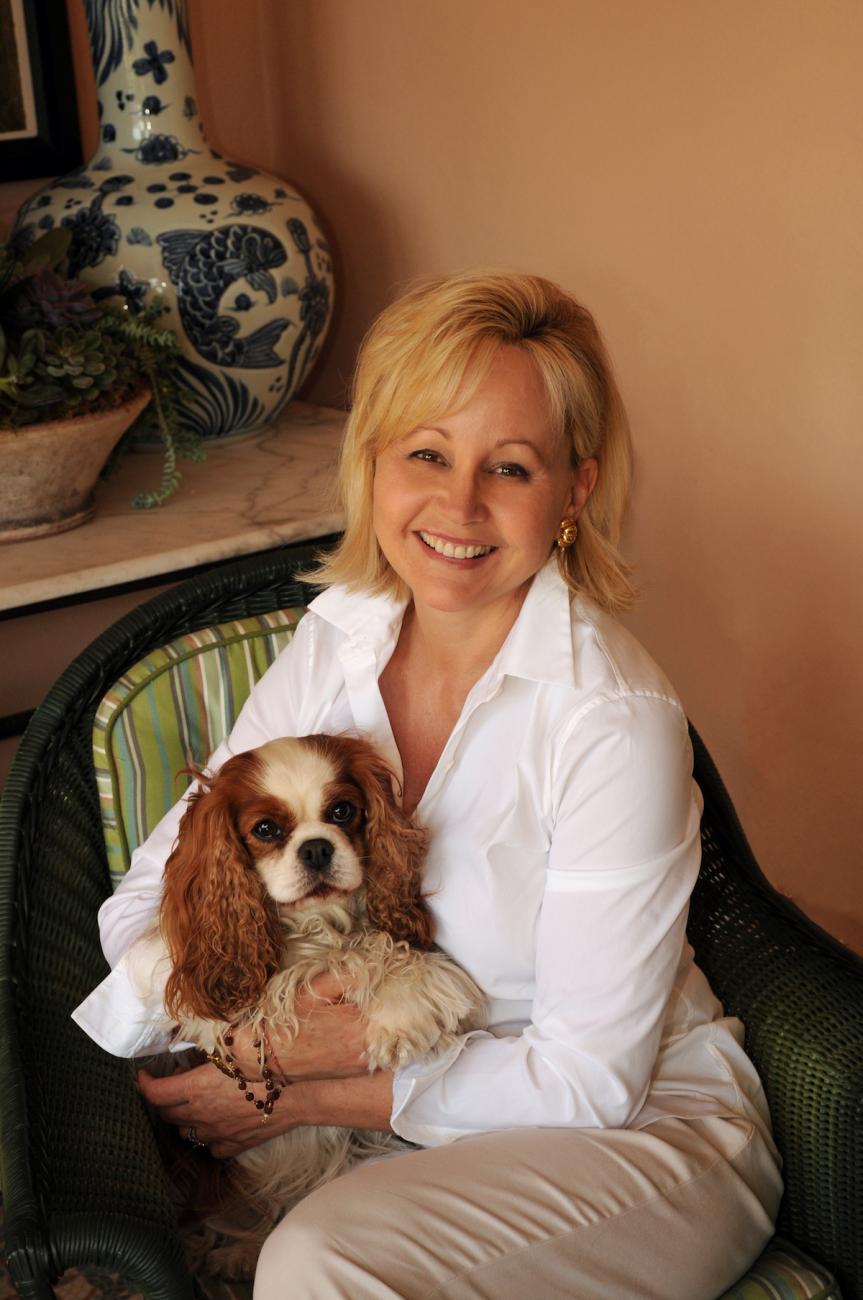 On a summer day in the seaside village of Watch Hill, Rhode Island, the FBI visits Susan Ford. They have come to ask her about an Iraqi Chaldean named Sammy Fakhouri, but Mrs. Ford denies knowing him.

Flashback to the summer of 1979 when a much-younger Susan meets wild-as-the-wind Annie Nelson, who lures her to work at a shabby discothèque on the crumbling edge of Detroit. Frankie's Disco is populated by Italian-American men, Iraqi Chaldean men, and pretty girls whose parents don't know or care what their daughters do on sultry summer nights.

Finding Mrs. Ford is a riveting work of literary suspense that builds up steadily and ominously—like a roller coaster chugging up a track—until the chilling moment midway when it begins its shocking and thrilling descent.

Deborah Goodrich Royce launched her acting career in 1982 in the lead role of Silver Kane (sister of the legendary Erica Kane) on ABC's All My Children. She went on to star in dozens of feature films, television series, and TV movies. In the '90's, Deborah was the story editor at Miramax Films, overseeing readers, manuscript acquisitions, and script development; editing such notable screenplays as Emma by Doug McGrath. Deborah and a writing partner won a grant from the Massachusetts Arts Council in 2002 to develop and workshop their screenplay, Susan Taft Has Run Amok.

With her husband, Chuck, Deborah restored the 1930 Avon Theatre in Stamford, CT. Under her leadership, the Avon hosts an ongoing series of speakers, most recently, Marcus Zusak, Richard Gere and Chloe Sevigny. Deborah serves on the national council of the American Film Institute, the executive board of the Greenwich International Film Festival, the international council of the Preservation Society of Newport, and the governing boards of New York Botanical Garden, the Greenwich Historical Society, and the PRASAD Project. Deborah and Chuck have a tribe of children, stepchildren, grandchildren and animals. Finding Mrs. Ford is her first novel.