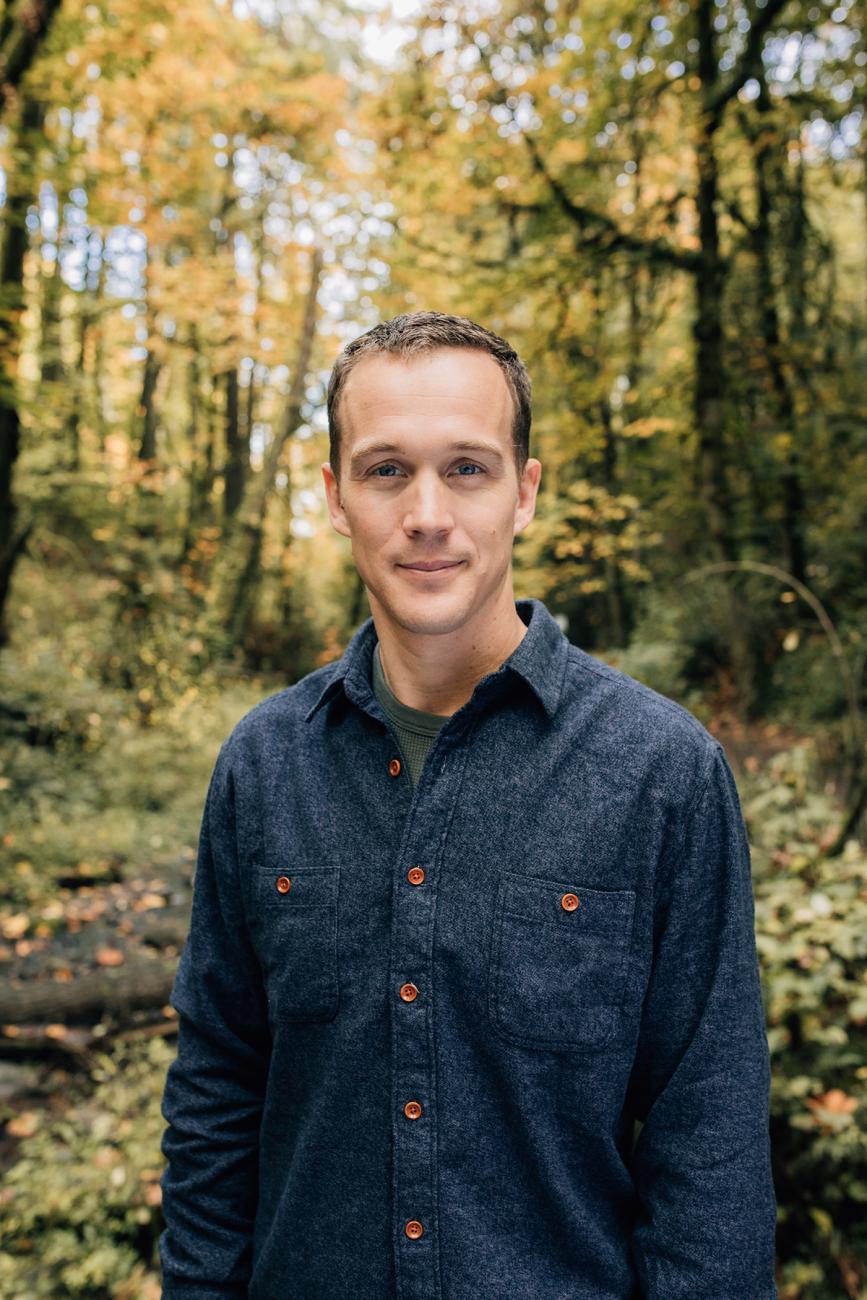 Colin O’Brady’s awe-inspiring memoir spans his triumphant recovery from a tragic accident to his gripping 932-mile solo crossing of Antarctica.

Prior to December 2018, no individual had ever crossed the landmass of Antarctica alone, without support and completely human powered. Yet, Colin O’Brady was determined to do just that, even if, ten years earlier, there was doubt that he’d ever walk again normally. From the depths of a tragic accident, he fought his way back. In a quest to unlock his potential and discover what was possible, he went on to set three mountaineering world records before turning to this historic Antarctic challenge.

O’Brady’s pursuit of a goal that had eluded many others was made even more intense by a head-to-head battle that emerged with British polar explorer Captain Louis Rudd—also striving to be “the first.” Enduring Antarctica’s sub-zero temperatures and pulling a sled that initially weighed 375 pounds—in complete isolation and through a succession of whiteouts, storms, and a series of near disasters—O’Brady persevered.

Alone with his thoughts for nearly two months in the vastness of the frozen continent—gripped by fear and doubt—he reflected on his past, seeking courage and inspiration in the relationships and experiences that had shaped his life.

Honest, deeply moving, filled with moments of vulnerability—and set against the backdrop of some of the most extreme environments on earth, from Mt. Everest to Antarctica—The Impossible First reveals how anyone can reject limits, overcome immense obstacles, and discover what matters most.

Colin O’Brady is an explorer and elite endurance athlete who has set multiple world records and is a leading expert on mindset. Among his feats are the world's first solo, unsupported, and human-powered crossing of Antarctica; speed records for the Explorers Grand Slam and the Seven Summits; and reaching the highest point in all fifty US states in a record-breaking twenty-one days. A Yale graduate, he is a sought-after public speaker whose talks and non-profit work have inspired millions. Native to the Pacific Northwest, he now lives in Jackson Hole, Wyoming as well as Portland, Oregon, with his wife, Jenna Besaw.

The Impossible First: From Fire to Ice—Crossing Antarctica Alone (Hardcover)