END_OF_DOCUMENT_TOKEN_TO_BE_REPLACED

Booksigning with Elias Weiss Friedman photographer who created The Dogist 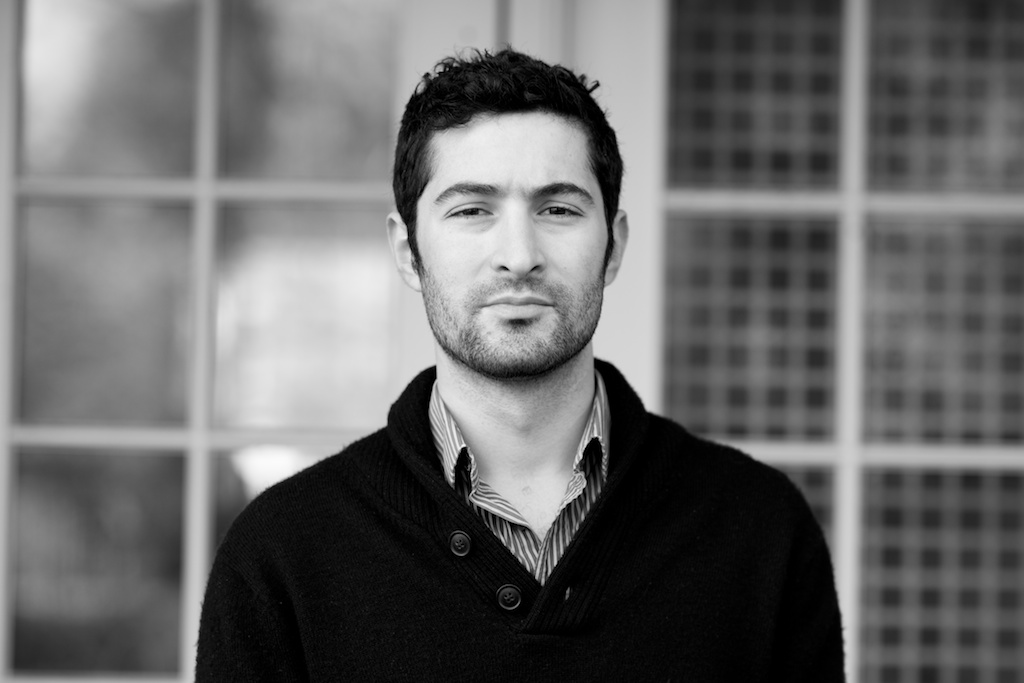 Elias Weiss Friedman is a photographer whose singular portraits of dogs have drawn more than 1.1 million followers on Instagram, where he is known as @TheDogist.  In his first book, The Dogist, Friedman captures the wonder and diversity of the beloved dogs in our lives in more than 1,000 delightful photographs of mutts, purebreds, puppies, seniors, packs and pairs.

Throughout Friedman’s childhood in Philadelphia, his family dogs were an essential part of the household.  But when he moved to New York city after college, Friedman had to adapt to life without a canine companion, getting his vicarious dog fix from the pups he passed on the street.  In 2013, after layoffs at the branding company where he worked, Elias decided to combine his two greatest loves - photography and dogs- to launch The Dogist, a street-style photo blog documenting the canines he met each day around town.

Elias Weiss Friedman is a documentary photographer who lives in New York City.  He travels throughout the United States and around the world photographing the dogs he meets and sharing the images with his more than 1 million online followers.