Author event with Victoria Schwab author of A Gathering of Shadows 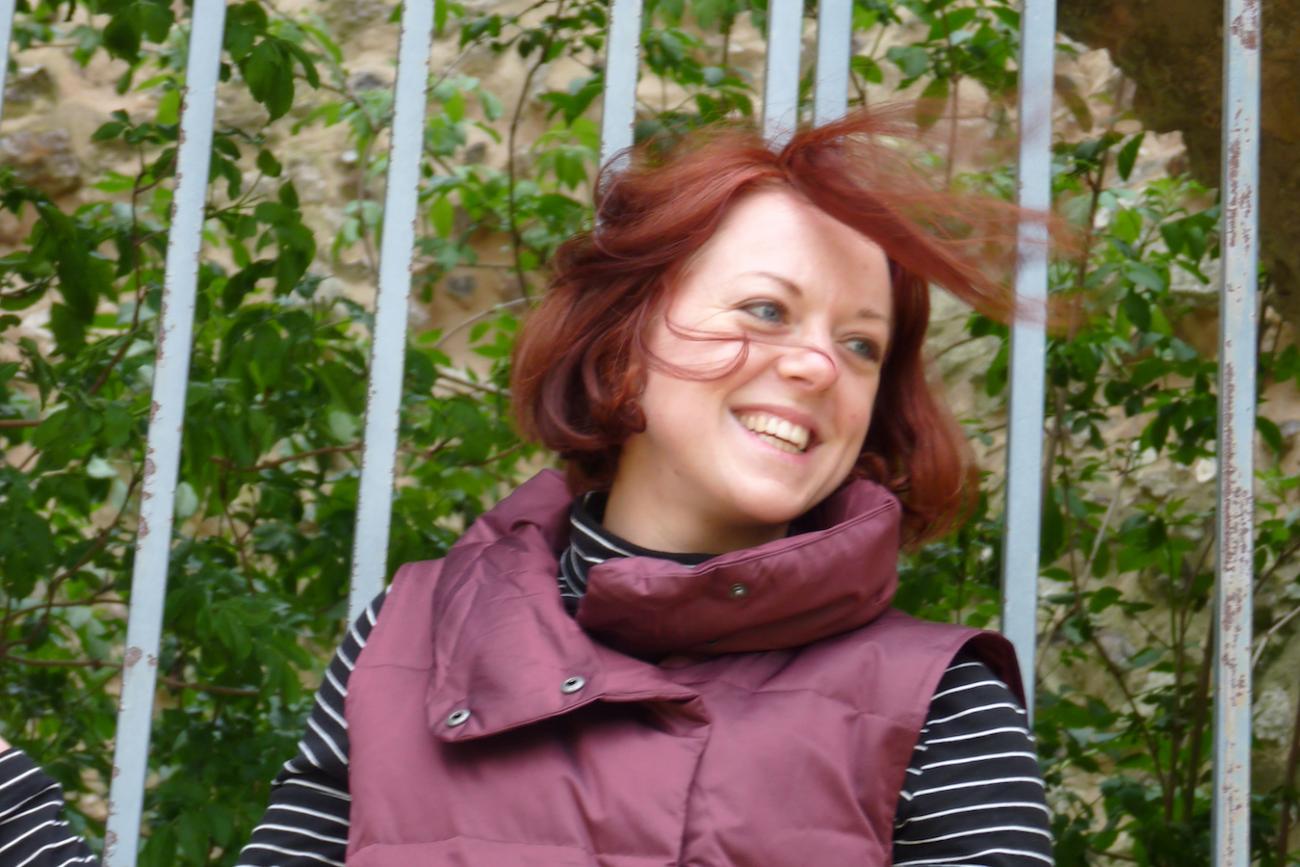 Parnassus Books is thrilled to welcome Victoria Schwab as she reads from and signs A Gathering of Shadows.

Four months have passed since the shadow stone fell into Kell’s possession. Four months since his path crossed with Delilah Bard. Four months since Rhy was wounded and the Dane twins fell, and the stone was cast with Holland’s dying body through the rift, and into Black London.

In many ways, things have almost returned to normal, though Rhy is more sober, and Kell is now plagued by his guilt. Restless, and having given up smuggling, Kell is visited by dreams of ominous magical events, waking only to think of Lila, who disappeared from the docks like she always meant to do. As Red London finalizes preparations for the Element Games—an extravagant international competition of magic, meant to entertain and keep healthy the ties between neighboring countries—a certain pirate ship draws closer, carrying old friends back into port.

But while Red London is caught up in the pageantry and thrills of the Games, another London is coming back to life, and those who were thought to be forever gone have returned. After all, a shadow that was gone in the night reappears in the morning, and so it seems Black London has risen again—meaning that another London must fall.

Victoria is the product of a British mother, a Beverly Hills father, and a southern upbringing. Because of this, she has been known to say “tom-ah-toes”, “like”, and “y’all”. She also suffers from a wicked case of wanderlust, made worse by the fact that wandering is a good way to stir up stories. When she’s not haunting Paris streets or trudging up English hillsides, she is usually tucked in the corner of a coffee shop, dreaming up monsters.

A Gathering of Shadows: A Novel (Shades of Magic #2) (Hardcover)