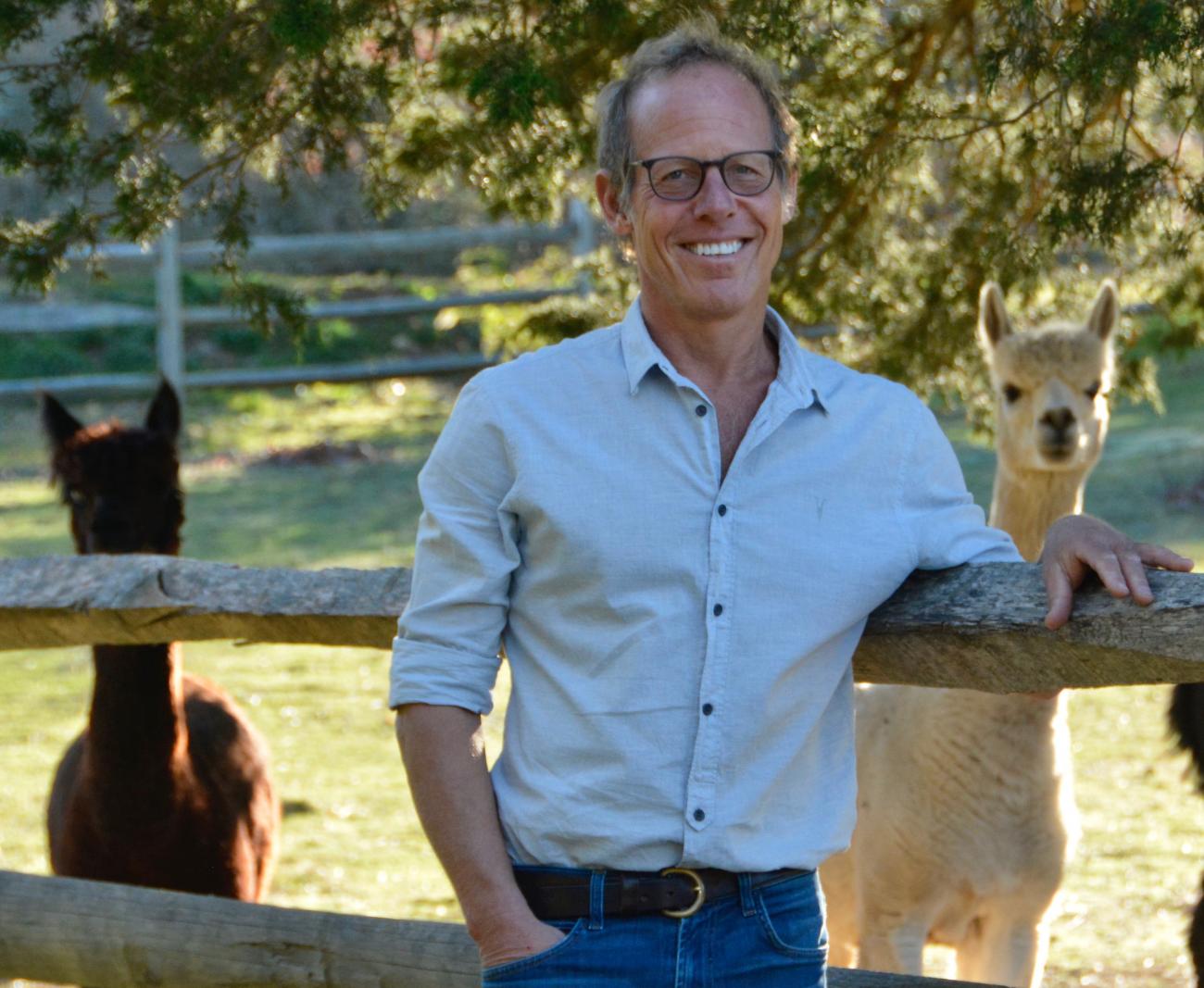 Parnassus Books is thrilled to welcome Tony Horwitz, author of Spying on the South in conversation with Geraldine Brooks.

Beloved best-selling author Tony Horwitz retraces Frederick Law Olmsted's epic journey across the American South in the 1850s, as he too searches for common ground in a dangerously riven nation.

On the eve of the Civil War, an up-and-coming newspaper, the New York Times, sent a young travel writer to explore the South, which was alien territory to the Connecticut Yankee correspondent and to his Northern readers. Identified in the paper as "Yeoman," to protect his identity, the writer roamed eleven states and six thousand miles, jolting the nation with his dispatches about slavery and the extremism of its defenders.

This extraordinary journey would also re-shape the nation's landscape, driving "Yeoman"--real name Frederick Law Olmsted--to embark on his career as America's first and foremost architect of urban parks and other public spaces.

Over a century and half later, there are echoes of the pre-Civil War in the angry ferment and fracturing of our own time. Is America still one country? Tony Horwitz, like Olmsted a Yankee and roving scribe, sets forth to find out by retracing Yeoman's journey through the South. Following his route and whenever possible his mode of transport--rail, riverboats, in the saddle--Horwitz travels Appalachia, down the Ohio and Mississippi, through Kentucky, Tennessee, Louisiana, and across Texas to the Rio Grande. Venturing, as Olmsted did, far off the beaten paths, Horwitz discovers colorful traces of an old weird America, shocking vestiges of the Cotton Kingdom, and strange new mutations that have sprung from its roots.

The result is a masterpiece in the tradition of Great Plains, Bad Land, and the author's own classic, Confederates in the Attic. Spying on the South is an intrepid, wise, and frequently hilarious expedition through an outsized landscape and its equally outsized state of mind. It is also a probing and poignant study of the young Olmsted, whose own life, and thinking about landscape and society, would be forever altered by his Southern odyssey.

Tony Horwitz is a native of Washington, D.C., and a graduate of Brown University and Columbia University's Graduate School of Journalism. As a foreign correspondent, he covered wars and conflict in the Middle East, Africa, and Eastern Europe, mainly for the Wall Street Journal. Returning to the U.S., he won a Pulitzer Prize for national reporting and wrote for the New Yorker. He has also been a fellow at the Radcliffe Institute for Advanced Study and president of the Society of American Historians. Tony's books include the national bestsellers Confederates in the Attic, Blue Latitudes, Baghdad Without a Map and A Voyage Long and Strange. He and his wife, novelist Geraldine Brooks, have two sons and live in Massachusetts.

Spying on the South: An Odyssey Across the American Divide (Hardcover)