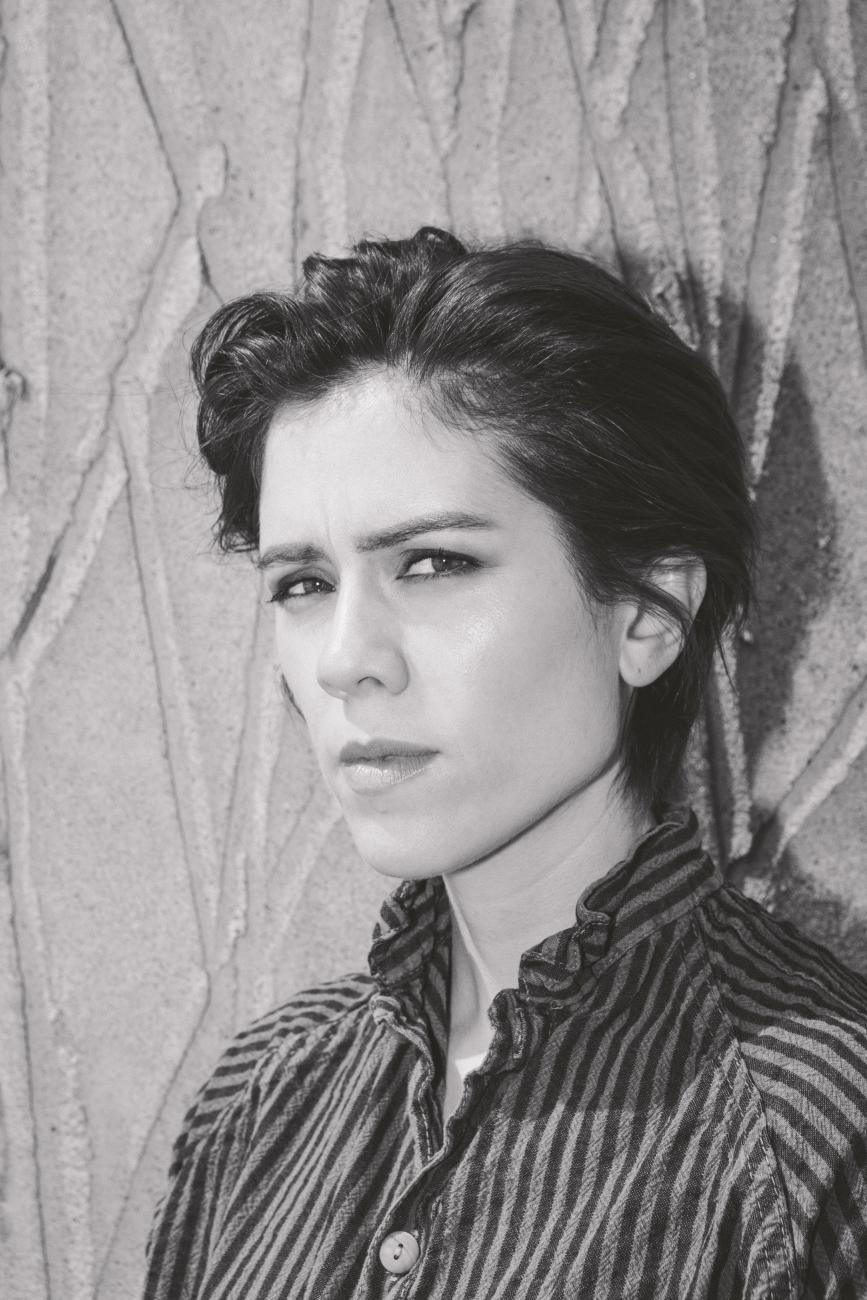 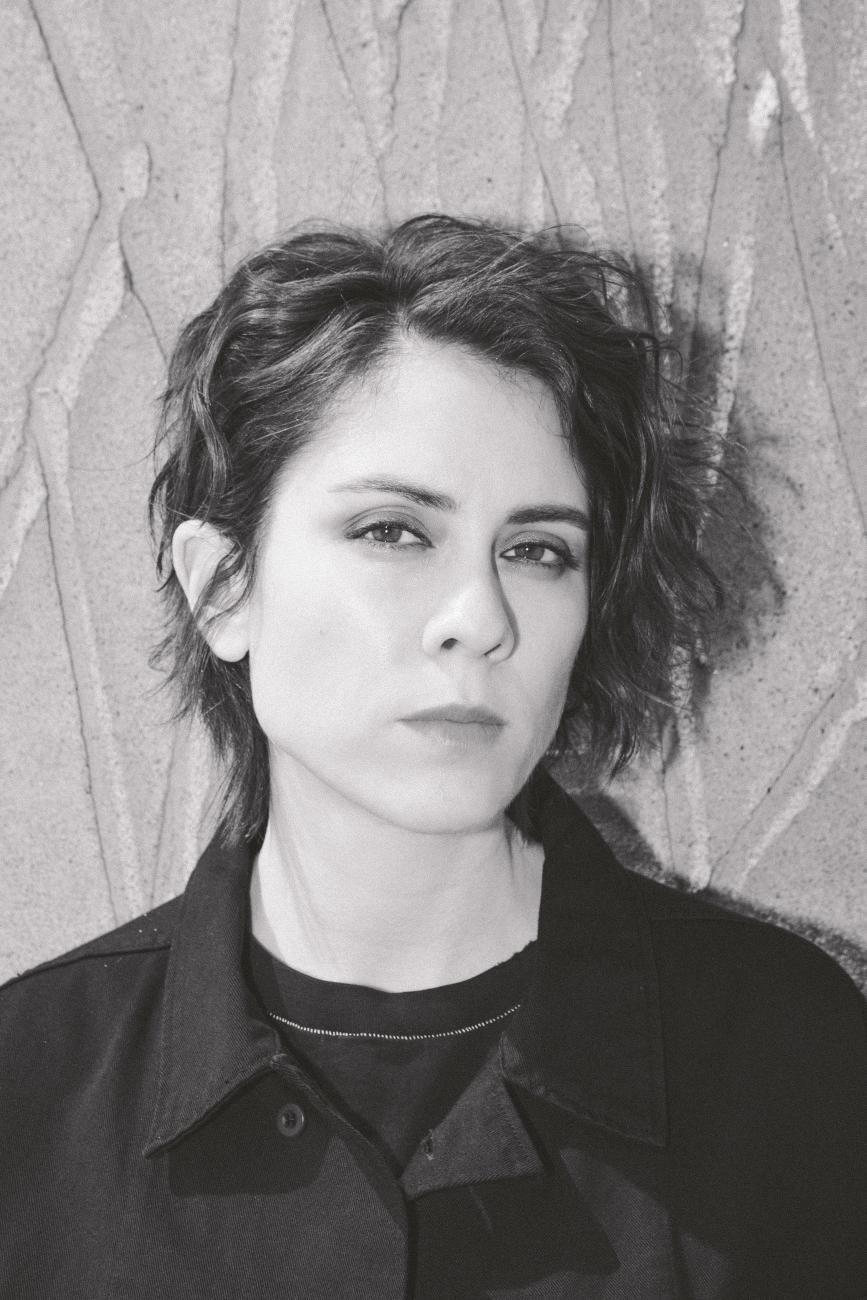 Parnassus Books is thrilled to welcome indie pop duo Tegan & Sara for a book signing of their new memoir, High School. Tickets are required for this event. Each ticket admits one person and comes with a signed copy of High School, plus a photo opportunity with Tegan and Sara.

Only copies of High School purchased at Parnassus will be signed, and no other books or memorabilia will be able to be accommodated. Admittance to the line will be on a first-come, first-serve basis, and the line will begin forming at 12:00pm CST. Use Lyft code PARNASSUS102919 to save 10% off your ride.

High School is the revelatory and unique coming-of-age story of Sara and Tegan Quin, identical twins from Calgary, Alberta, who grew up at the height of grunge and rave culture in the nineties, well before they became the celebrated musicians and global LGBTQ icons we know today. While grappling with their identity and sexuality, often alone, they also faced academic meltdown, their parents' divorce, and the looming pressure of what might come after high school. Written in alternating chapters from both Tegan's and Sara's points of view, the book is a raw account of the drugs, alcohol, love, music, and friendship they explored in their formative years.

A transcendent story of first loves and first songs, High School captures the tangle of discordant and parallel memories of two sisters who grew up in distinct ways even as they lived just down the hall from each another. This is the origin story of Tegan and Sara.

During the course of their twenty-year career, Tegan and Sara have sold well over one million records and released eight studio albums. They have received three Juno Awards, a Grammy nomination, a Governor General’s Performing Arts Award, and the 2018 New York Civil Liberties Union Award. They have performed on some of the world’s biggest stages, from Coachella to the Academy Awards. Outspoken advocates for equality, in 2016 Tegan and Sara created the Tegan and Sara Foundation, which fights for health, economic justice, and representation for LGBTQ girls and women. The sisters currently reside in Vancouver, British Columbia, and split their time between there and Los Angeles, California. Visit them on their website or connect with them on Twitter, Instagram, and Facebook.