Author event with Radley Balko and Tucker Carrington, authors of The Cadaver King and the Country Dentist 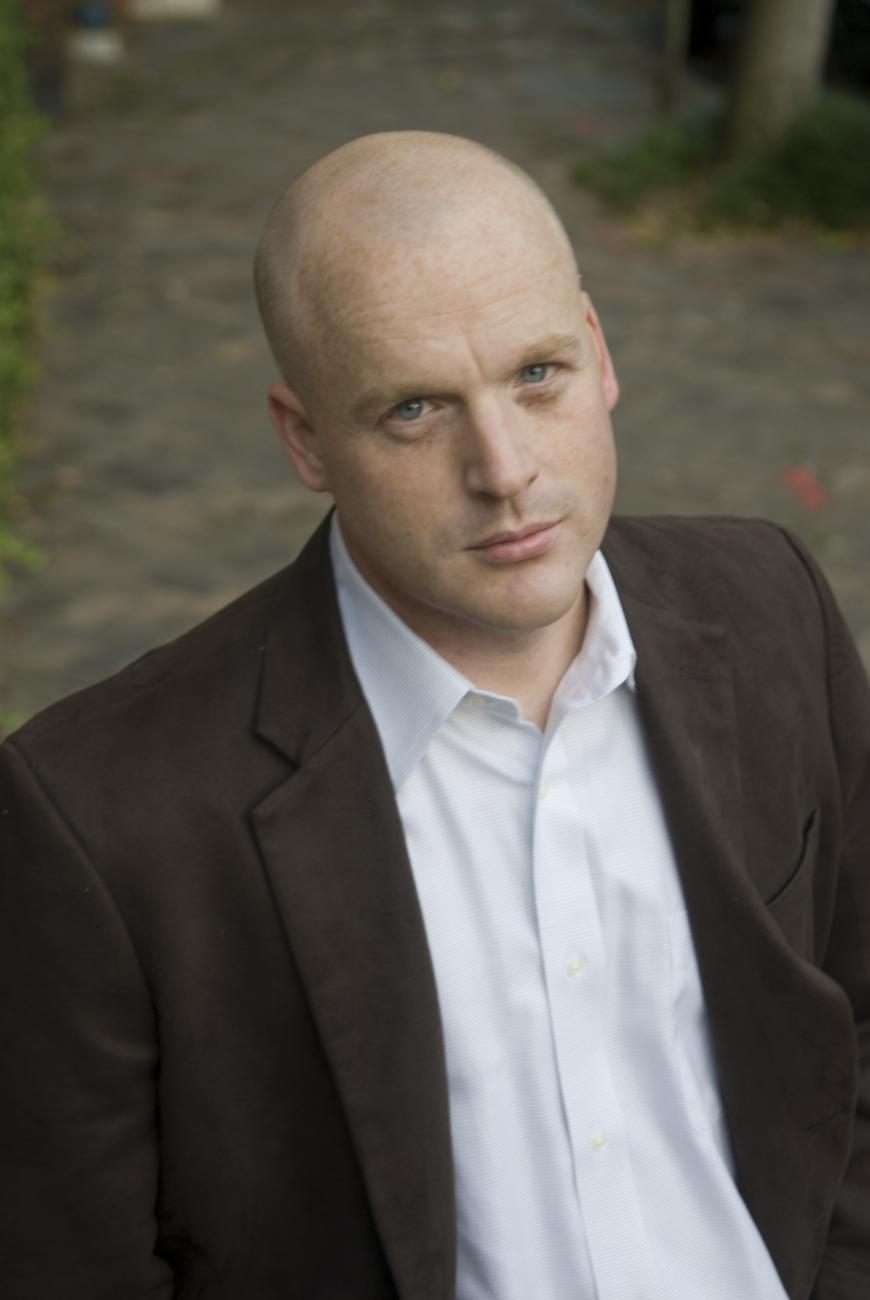 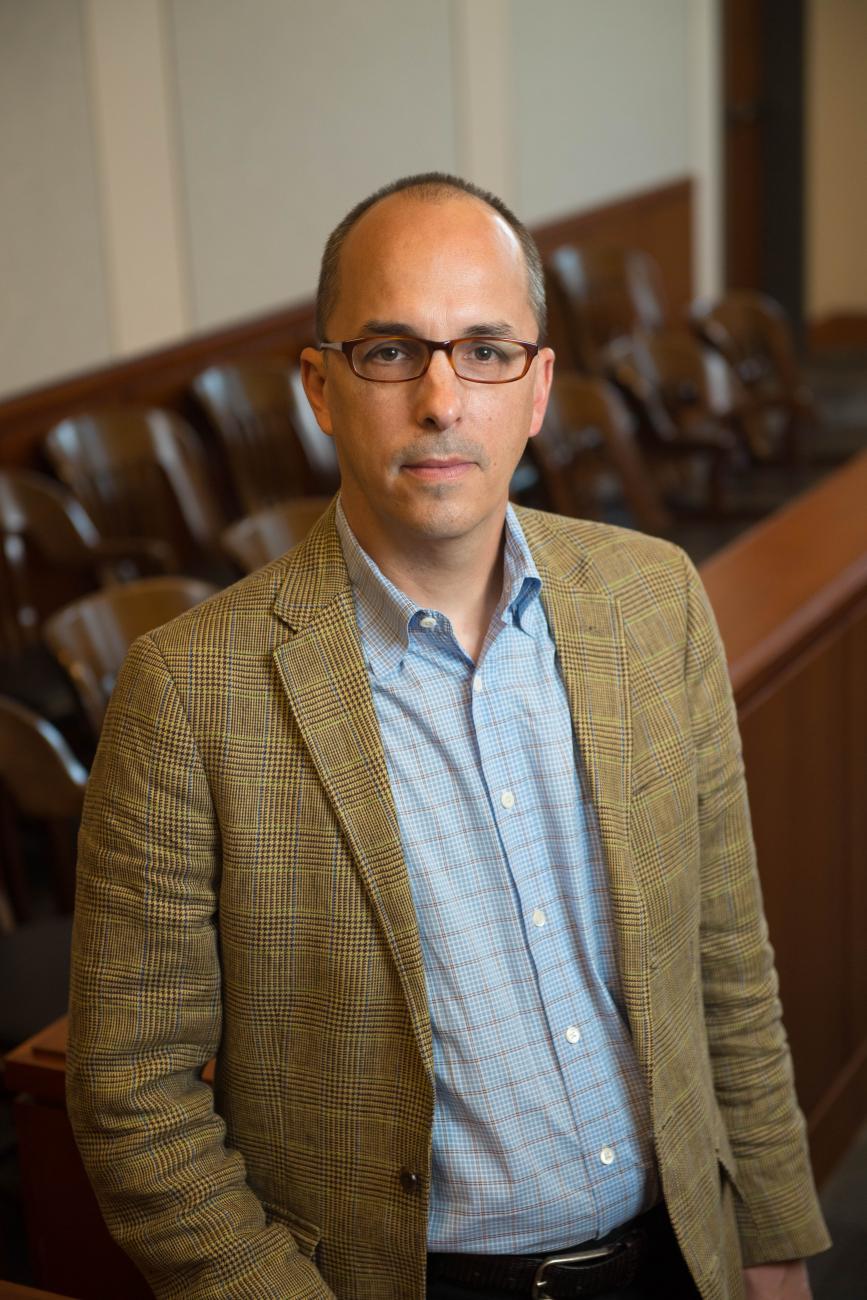 Parnassus Books is delighted to welcome Radley Balko and Tucker Carrington as they read from, discuss and sign their book, The Cadaver King and the Country Dentist.

After two three-year-old girls were raped and murdered in rural Mississippi, law enforcement pursued and convicted two innocent men: Kennedy Brewer and Levon Brooks. Together they spent a combined thirty years in prison before finally being exonerated in 2008. Meanwhile, the real killer remained free.

The Cadaver King and the Country Dentist recounts the story of how the criminal justice system allowed this to happen, and of how two men, Dr. Steven Hayne and Dr. Michael West, built successful careers on the back of that structure. For nearly two decades, Hayne, a medical examiner, performed the vast majority of Mississippi’s autopsies, while his friend Dr. West, a local dentist, pitched himself as a forensic jack-of-all-trades. Together they became the go-to experts for prosecutors and helped put countless Mississippians in prison. But then some of those convictions began to fall apart.

Here, Radley Balko and Tucker Carrington tell the haunting story of how the courts and Mississippi’s death investigation system–a relic of the Jim Crow era–failed to deliver justice for its citizens. The authors argue that bad forensics, structural racism, and institutional failures are at fault, raising sobering questions about our ability and willingness to address these crucial issues.

Radley Balko is an investigative journalist and reporter at the Washington Post. He currently writes and edits The Watch, a reported opinion blog that covers civil liberties and the criminal justice system. He is the author of Rise of the Warrior Cop: The Militarization of America’s Police Forces, which has won widespread acclaim.

Tucker Carrington is the director of the George C. Cochran Innocence Project at the University of Mississippi School of Law. He has worked as a criminal defense lawyer for his entire legal career, most of it as a public defender in Washington, D.C.

The Cadaver King and the Country Dentist: A True Story of Injustice in the American South (Hardcover)