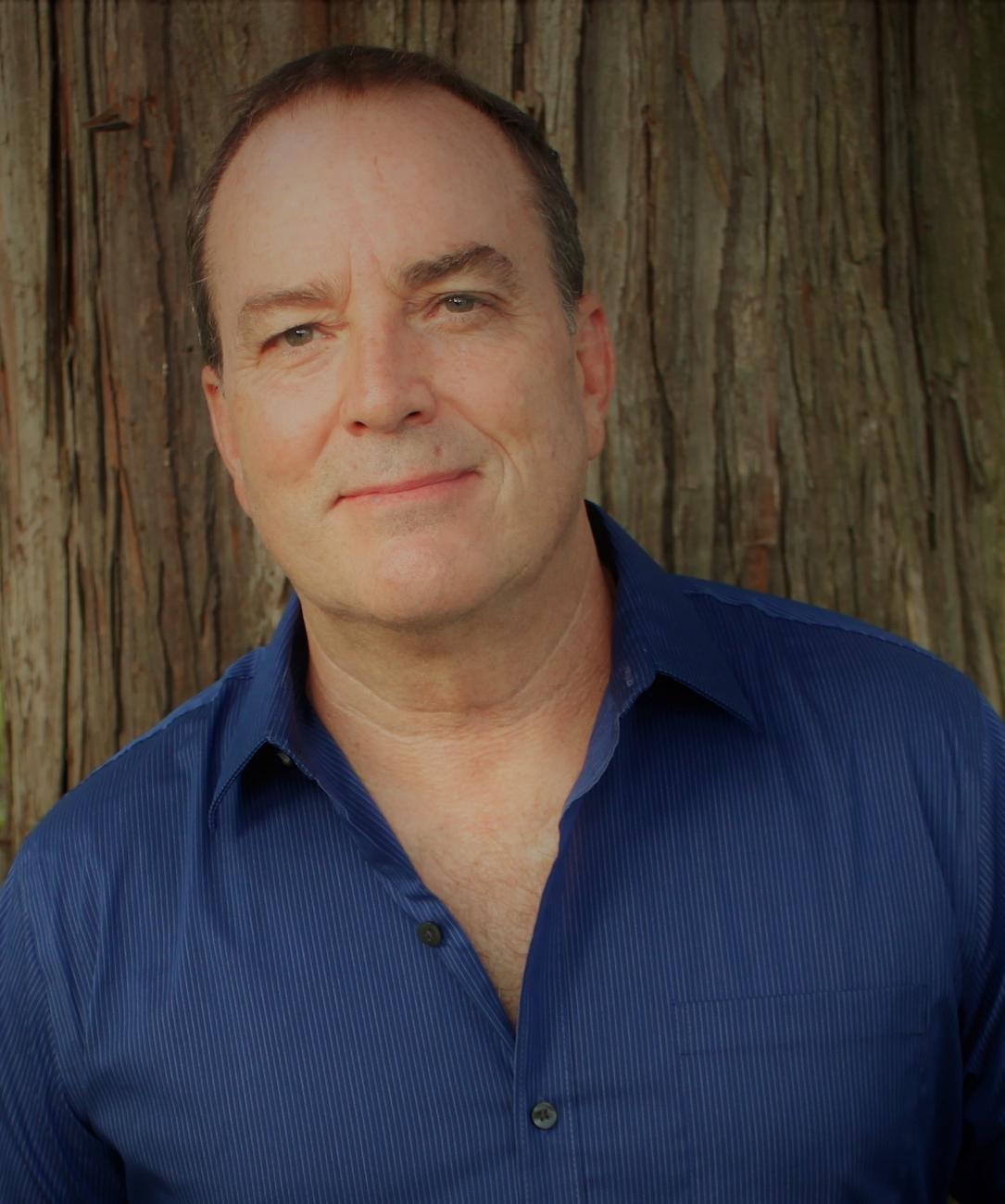 Norco ’80 tells the story of how five heavily armed young men—led by an apocalyptic born-again Christian—attempted a bank robbery that turned into one of the most violent criminal events in U.S. history, forever changing the face of American law enforcement.

Part action thriller and part courtroom drama,  Norco ’80 transports the reader back to the Southern California of the 1970s, an era of predatory evangelical gurus, doomsday predictions, megachurches, and soaring crime rates, with the threat of nuclear obliteration looming over it all.

A group of landscapers transforms into a murderous gang of bank robbers armed to the teeth with military-grade weapons. Their desperate getaway turned the surrounding towns into war zones. When it was over, three were dead and close to twenty wounded; a police helicopter was forced down from the sky, and thirty-two police vehicles were destroyed by thousands of rounds of ammo. The resulting trial shook the community to the core, raising many issues that continue to face society today: from the epidemic of post-traumatic stress disorder within law enforcement to religious extremism and the militarization of local police forces.

In the vein of Joseph Wambaugh’s The Onion Field, Norco ’80 is a gripping true crime account of one of the most violent bank heists in US history that forever altered the lives of those who survived it.

Peter Houlahan is a freelance writer contributing to a wide range of publications. In his career as an emergency medical technician, he has written a number of articles related to his profession. He holds an MFA from Sarah Lawrence College. A native Southern Californian, Houlahan now lives in Fairfield County, Connecticut. Find out more at www.peterhoulahan.com.

Norco '80: The True Story of the Most Spectacular Bank Robbery in American History (Hardcover)