Author event with Ocean Vuong in conversation with Jeff Zentner 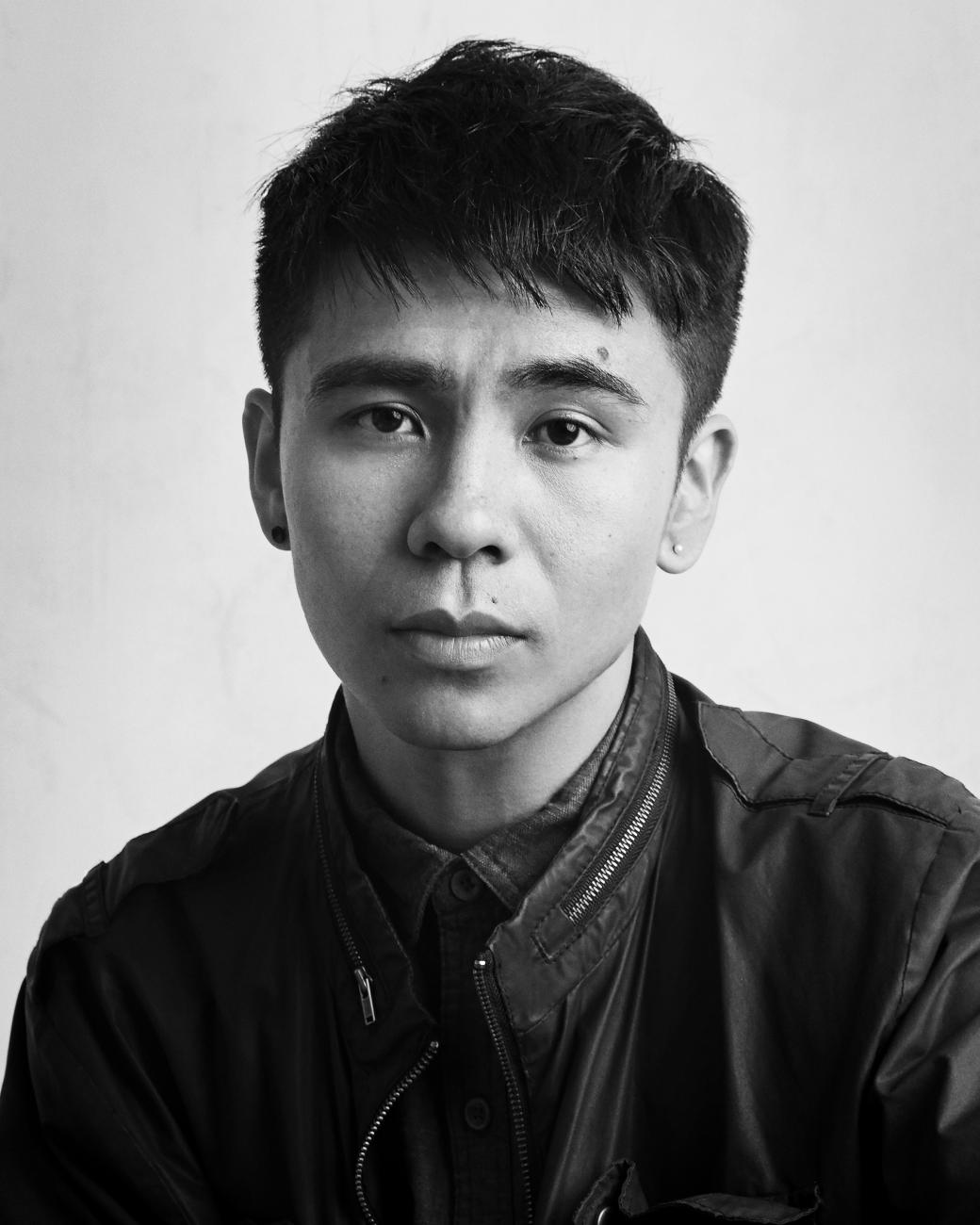 Parnassus Books is thrilled to welcome Ocean Vuong author of On Earth We’re Briefly Gorgeous in conversation with Jeff Zentner.

Poet Ocean Vuong’s debut novel is a shattering portrait of a family, a first love, and the redemptive power of storytelling.

On Earth We’re Briefly Gorgeous is a letter from a son to a mother who cannot read. Written when the speaker, Little Dog, is in his late twenties, the letter unearths a family’s history that began before he was born — a history whose epicenter is rooted in Vietnam — and serves as a doorway into parts of his life his mother has never known, all of it leading to an unforgettable revelation. At once a witness to the fraught yet undeniable love between a single mother and her son, it is also a brutally honest exploration of race, class, and masculinity. Asking questions central to our American moment, immersed as we are in addiction, violence, and trauma, but undergirded by compassion and tenderness, On Earth We’re Briefly Gorgeous is as much about the power of telling one’s own story as it is about the obliterating silence of not being heard.

With stunning urgency and grace, Ocean Vuong writes of people caught between disparate worlds, and asks how we heal and rescue one another without forsaking who we are. The question of how to survive, and how to make of it a kind of joy, powers the most important debut novel of many years.

Ocean Vuong is the author of the critically acclaimed poetry collection Night Sky with Exit Wounds, winner of the Whiting Award and the T.S. Eliot Prize. His writings have also been featured in The Atlantic, Harper's, The Nation, New Republic, The New Yorker, and The New York Times. Born in Saigon, Vietnam, he currently lives in Northampton, Massachusetts. On Earth We're Briefly Gorgeous is his first novel.

Jeff Zentner is the author of The Serpent King, a New York Times Notable Book, winner of the William C. Morris Award, and recipient of many other accolades; and Goodbye Days, named an ALA-YALSA Top Ten Best Fiction for Young Adults title. Jeff was a Publishers Weekly Flying Start and an Indies Introduce pick. Before becoming a writer, he was a musician who recorded with Iggy Pop, Nick Cave, and Debbie Harry. Rayne & Delilah's Midnite Matinee is his ode to best friends who make things together. He lives in Nashville with his wife and son. You can follow him on Facebook, Twitter, and Instagram, or visit him at jeffzentnerbooks.com.