Author event with Nell Freudenberger author of Lost and Wanted 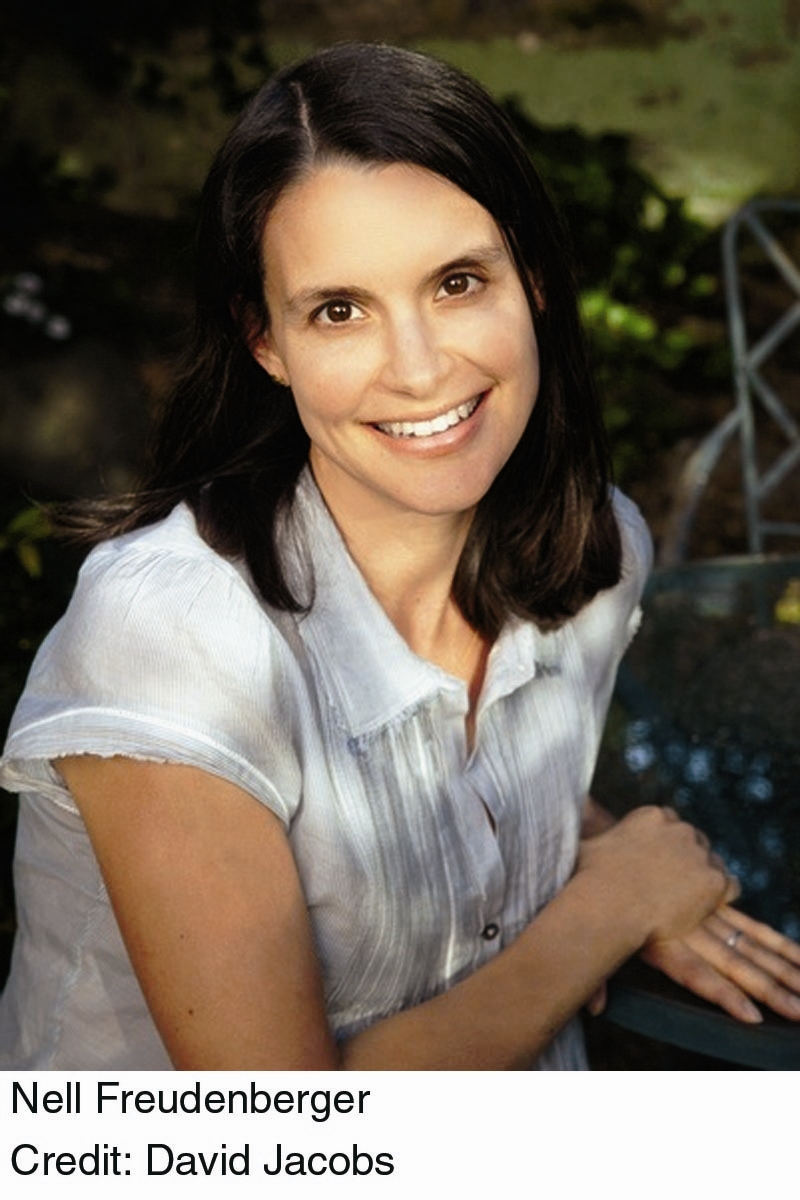 An emotionally engaging, suspenseful new novel from the best-selling author, told in the voice of a renowned physicist: an exploration of female friendship, romantic love, and parenthood--bonds that show their power in surprising ways.

Helen Clapp's breakthrough work on five-dimensional spacetime landed her a tenured professorship at MIT; her popular books explain physics in plain terms. Helen disdains notions of the supernatural in favor of rational thought and proven ideas. So it's perhaps especially vexing for her when, on an otherwise unremarkable Wednesday in June, she gets a phone call from a friend who has just died.

That friend was Charlotte Boyce, Helen's roommate at Harvard. The two women had once confided in each other about everything--in college, the unwanted advances Charlie received from a star literature professor; after graduation, Helen's struggles as a young woman in science, Charlie's as a black screenwriter in Hollywood, their shared challenges as parents. But as the years passed, Charlie became more elusive, and her calls came less and less often. And now she's permanently, tragically gone.

As Helen is drawn back into Charlie's orbit, and also into the web of feelings she once had for Neel Jonnal--a former college classmate now an acclaimed physicist on the verge of a Nobel Prize winning discovery--she is forced to question the laws of the universe that had always steadied her mind and heart.

Suspenseful, perceptive, deeply affecting, Lost and Wanted is a story of friends and lovers, lost and found, at the most defining moments of their lives.

Nell Freudenberger is the author of the novels The Newlyweds and The Dissident, and the story collection Lucky Girls, winner of the PEN/Malamud Award and the Sue Kaufman Prize for First Fiction from the American Academy of Arts and Letters. A recipient of a Guggenheim Fellowship, a Whiting Award, and a Cullman Fellowship from the New York Public Library, she lives in Brooklyn with her family.

Lost and Wanted: A novel (Hardcover)