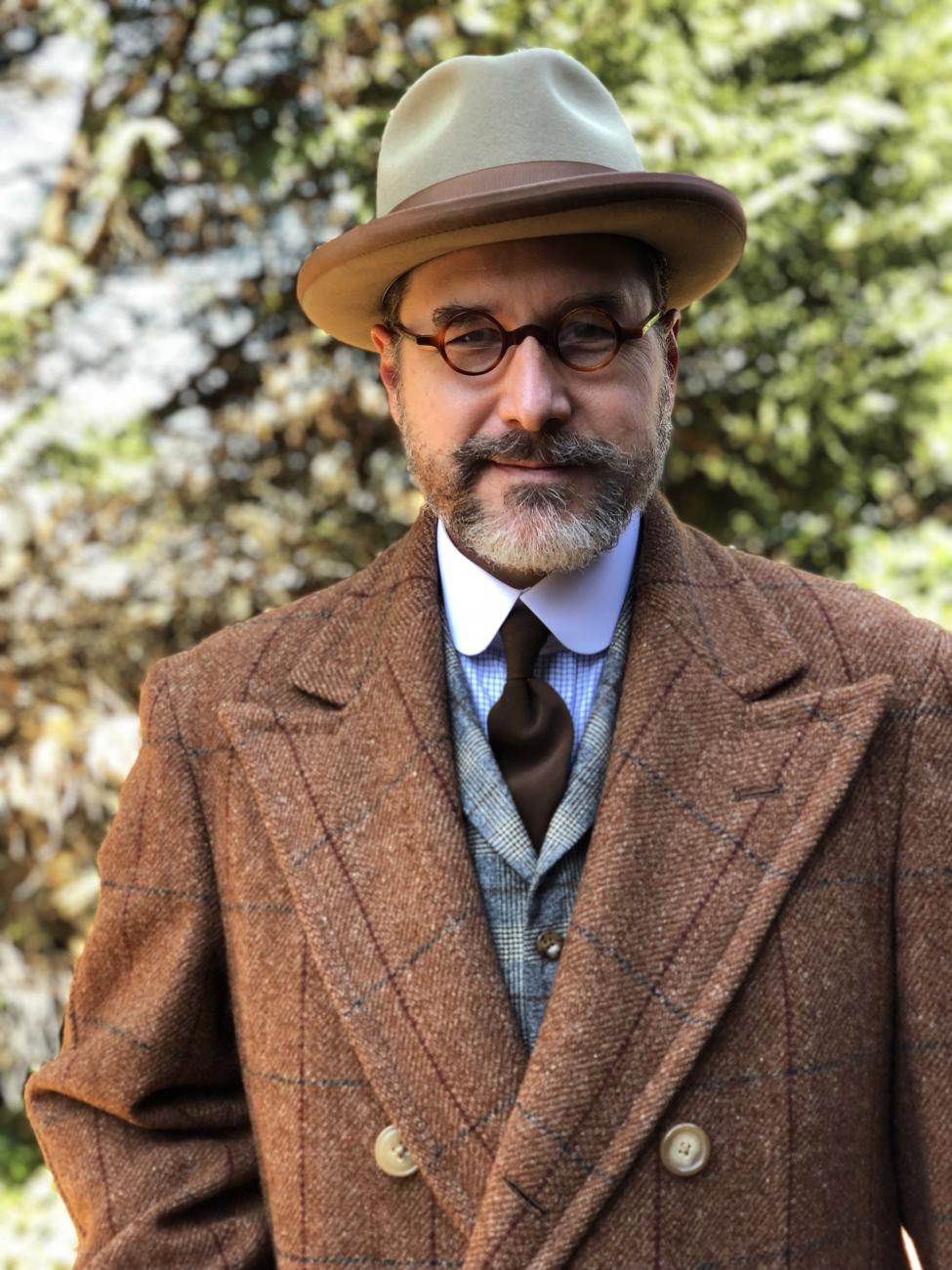 Parnassus Books is thrilled to welcome Michael Shane Neal, artist and author of Portrait Painting: My Point of View.

Michael Shane Neal, internationally renowned artist and prolific portrait painter, shares his knowledge of painting as well as personal stories from his long list of fascinating clients in his first book, Portrait Painting: My Point of View. Having created hundreds of portraits, Neal is one of the most sought-after comissioned portrait artists of his time. Over the course of his 30-year career, he has gained knowledge and expertise, which he is eager to share.

Containing over 400 color photographs, Neal begins by detailing his early career and his long-time relationship with his mentor, Everett Raymond Kinstler. With focus on time-honored traditions of painting and drawing, he gives in-depth explanation to unlocking the secrets of capturing a subject’s true likeness and character. A number of step-by-step demonstrations illustrate his use of drawing, value, color, and composition. Details such as the eyes, nose, and mouth are examined as well as jewelry, clothing, composition, and backgrounds.

Whether painting on location, out-of-doors, or in the studio, Neal describes his approach and techniques for working from life, setting up a studio, and using photography - which assist in developing an individual point of view.

Neal gives advice on navigating adjustments to satisfy clients and important information on the business of art providing valuable insight for the professional or aspiring artist. These pages contain practical instruction and inspiration that can be applied to any artist’s work.

Finally, the non-artist will be intrigued by Neal’s engaging storytelling as he describes working with the many personalities he has encountered including senators, congressmen, titans of business, philanthropists, inventors, scientists, writers, actors, judges, a Supreme Court justice, ambassadors, and even a couple of Lords and Ladies!

Receiving his B.A. from Lipscomb University, Neal is a protégé of America’s most celebrated figurative and portrait painter, Everett Raymond Kinstler. Neal’s work has been featured in publications such as American Artist Magazine, International Artist Magazine, The Artist’s Magazine, Art News, Fine Art Connoisseur, and Nashville Arts Magazine. He has received numerous awards for landscape and figurative paintings as well as the Grand Prize Award from the Portrait Society of America in 2001.

Neal has served on the board of directors of the Portrait Society of America, the Norman Rockwell Museum’s National Council, the American Patrons for the National Library and Galleries of Scotland (APNLGS), and the Executive Board of Trustees for Cheekwood Museum of Art. He is a member of the Allied Artists of America, the Artists’ Fellowship of New York, the Salmagundi Club, the Lotos Club, the Century Association, the Cumberland Society of Painters, and an Exhibiting Artist member of the National Arts Club in New York, among others.